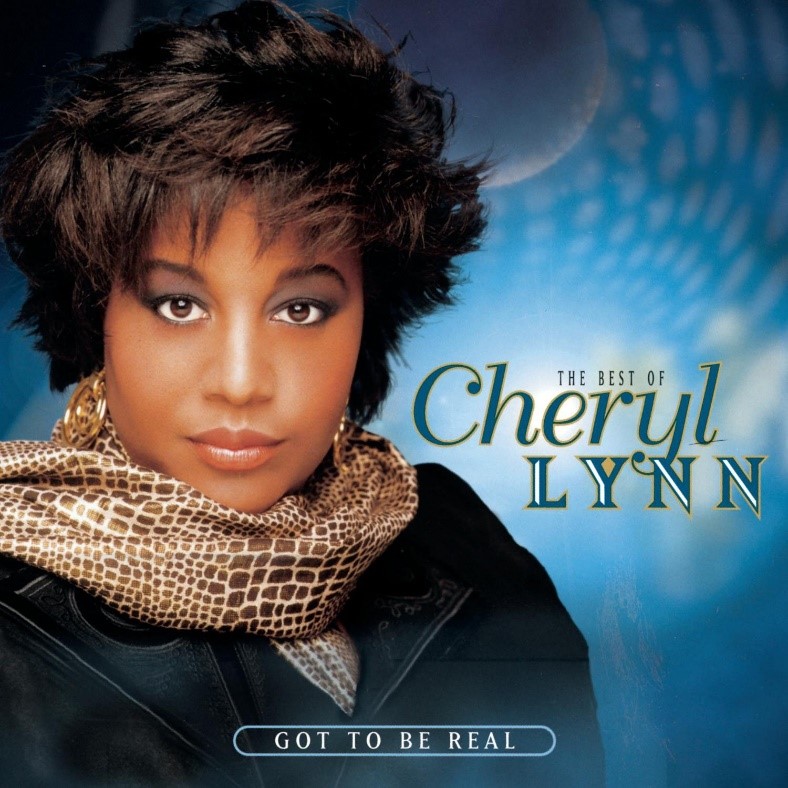 The American disco, R&B, soul vocalist Cheryl Lynn was born Lynda Cheryl Smith on March 11, 1957, in Los Angeles, California, to Opal Smith, a pianist and minister of music at the city’s Church of the Living God. Growing up, Cheryl was a member of the choir there.

In 1976, Lynn’s professional music performance career began when she was at 19 a backup vocalist for the national touring company of the musical drama, The Wiz. With talent and persistence, she performed the dramatic role of the Wicked Witch of the West, Evillene, during the six-month national tour. However, the nation discovered her that same year when she participated in the television comedy program, “The Gong Show.” There she sang Joe Crocker’s “You Are So Beautiful,” scoring the highest points of 30. Surprisingly, she won and immediately received a recording contract from Columbia Records.

With a string of hits, Lynn’s most famous disco smash composition was “Got To Be Real,” a Billboard Hot 100 that peaked at #1 and remained on the charts for 26 weeks in 1979. It sold over a million copies and was adopted as a theme song for LGBTQ communities across the United States. In 1981, she released “Shake It Up Tonight,” peaking at #5 on the R&B and disco dance charts and remaining on the charts for 19 weeks. Lynn’s next hits were “If You Were Mine,” which reached #4 on the R&B chart in 1981 and stayed there for 16 weeks, and “Instant Love” which peaked at #16 on the R&B chart and also remained there for 16 weeks in 1982.

Lynn had greater success with “Encore” which peaked at #1 on the R&B chart in 1984 and stayed on charts for 22 weeks. “Every time I Try to Say Goodbye,” was a top 10 single, reaching #7 and it stayed charted for 14 weeks in 1989. “Whatever It Takes,” reached #26 and remained on charts for 12 weeks in 1990. Her 1996 album, Good Time was distributed only in part of Europe and Japan. The following year, 1997, Lynn performed on HBO’s Sinbad’s Summer Soul Jam 4 hosted by David Adkins, better known by his stage name Sinbad.

In 2004 Lynn recorded “Sweet Kind of Life” for the soundtrack of the animated film Shark Tale, and in 2005, her signature tune, “Got To Be Real,” was honored by the Dance Music Hall of Fame in Los Angeles.

Overall, Cheryl Lynn has released eight albums including her fifth album, Preppie, (1983) which featured her own creative qualities as a lyricist. All songs on the album were written by Lynn except “Encore,” which was composed by Jimmy Jam and Terry Lewis.  In 2019, she released the album, Got to Be Real: The Columbia Anthology through Soul Music Records. This work comprises a 31-track retrospective drawn from six of the eight albums she recorded.