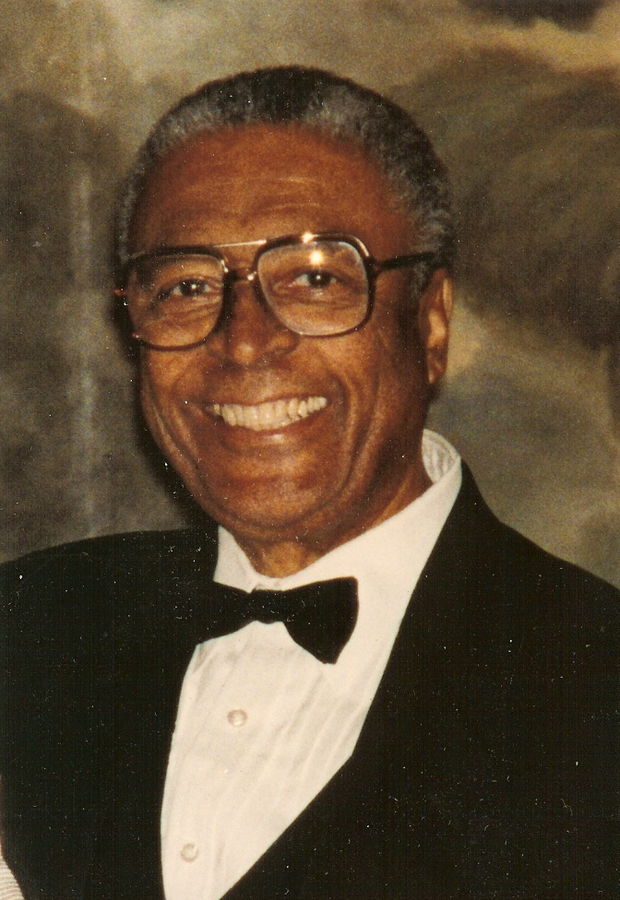 Although George L. Brown was born and raised in Lawrence, Kansas, he played a significant roll in Colorado politics for nearly twenty-five years.  Following his graduation from the University of Kansas with a degree in journalism in 1950, Brown moved to Denver where he worked as a reporter and editor for The Denver Post.  He continued working for the Post after being appointed to the Colorado senate in 1955, and he covered the civil rights movement in the south during the 1960s. Voters returned him to office for another four terms.

Brown’s term as one of the nation’s first 20th century black lieutenant governors did not go smoothly, however.  He first pardoned a man convicted of murder while Governor Lamm was on vacation. The governor also withheld part of Brown’s salary for overspending his budget, prompting the lieutenant governor to initiate a lawsuit against Colorado’s chief executive.  The resulting bad press led to Brown’s loss in the 1979 Democratic primary election.

George Brown left Colorado in 1979 for a job with Grumman Corporation as vice president for marketing.  Grumman sent him to Washington, D.C. as chief lobbyist in 1985, a position he held until 1990. Brown died of cancer at the age of seventy-nine in March 2005.