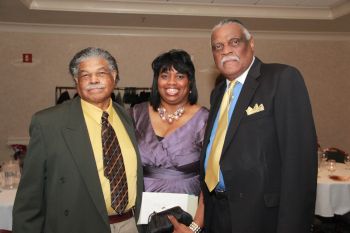 Born in West Africa Jeffrey Brace (born Boyrereau Brinch) was enslaved at the age of sixteen and transported to Barbados, where he was sold to a ship captain from Connecticut who used him as an enslaved sailor-soldier during the Seven Years War.  At the war’s end he was transported to Connecticut and sold to a Yankee Puritan. In 1777, after enduring several sadistic masters, Brace enlisted the Continental Army. Six years later he was honorably discharged with a badge of merit.  In 1784, after persuading his master to manumit him, Brace headed for Vermont, the first state to make slavery illegal.  In Poultney, Vermont, he married, bought a farm, and raised a family.

Through hard work and persistence Jeffrey and his wife Susan achieved a modicum of stability but also suffered profound injustice.  Susan had two children from a previous marriage who were forced by powerful white people to work in their households as indentured servants. Around 1802, when neighbors attempted to force the children that Jeffrey and Susan had together into indentured servitude, the family decided to sell their farm and move to northern Vermont.

In 1810 Brace, who had gone blind, narrated his life story to Benjamin Prentiss, a white abolitionist lawyer who published it under the title The Blind African Slave.  Brace died in Georgia, Vermont on April 20, 1827 and was memorialized in his old town of Poultney by a lengthy obituary that was probably written by the local newspaper’s teenaged apprentice, Horace Greeley.