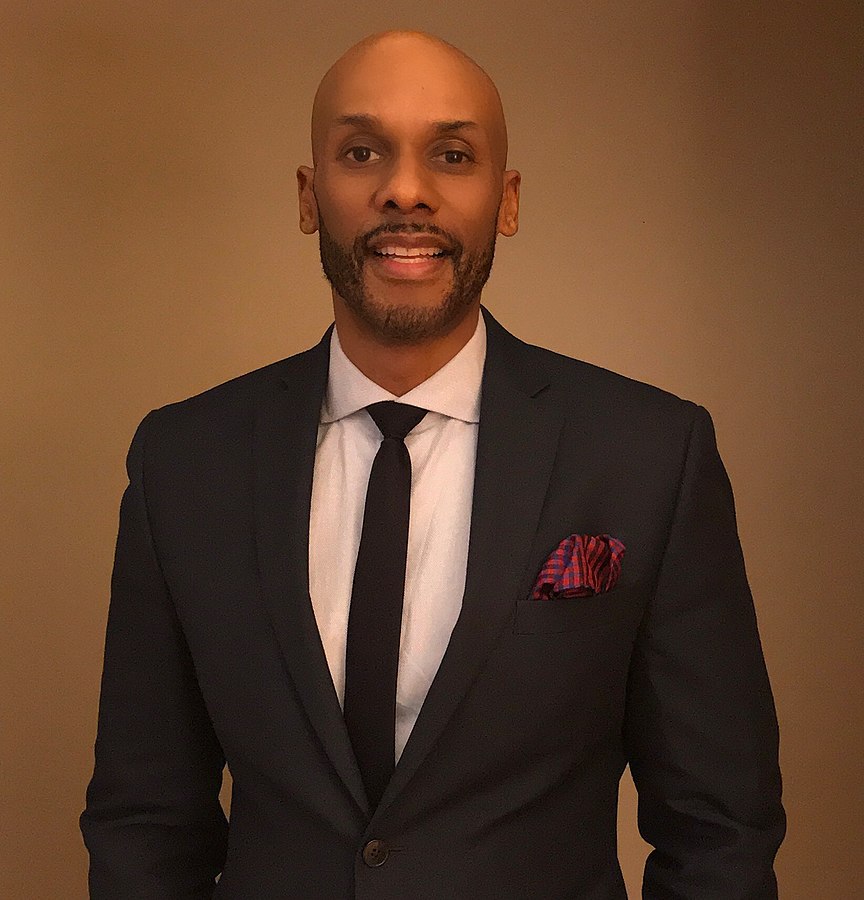 Author, commentator, speaker, political advisor, and columnist Keith Boykin was born in St. Louis, Missouri on August 28, 1965 but was raised in the suburb of Florissant, Missouri.

Boykin’s parents separated during his childhood, but he enjoyed close relationships with both sides of his family and thrived in his new environment. He excelled in school, participated in student government, and played on several sports teams. At fifteen, Boykin’s mother, a government employee, was transferred to California and he went to live with his father in Florida.

An excellent student, Boykin excelled academically at Dartmouth College where he was editor-in-chief of the college newspaper, track team member, and an exchange student at the Universidad de Grenada in Spain.  He graduated from Dartmouth with a B.A. degree in 1987.

After Dartmouth, Boykin became a press aide to then Massachusetts Governor Michael Dukakis.  When Dukakis ran for President in 1988, he at 23 was named Georgia state secretary for the Dukakis campaign. Boykin remained in Georgia and began teaching English and social studies at Lithonia High School in Lithonia, Georgia.  In 1989, he was accepted into Harvard Law School where he continued his involvement in various campus political causes including the Coalition for Civil Rights, a student group dedicated to increasing the diversity of faculty.  He arrived one year after future President Barack Obama was accepted into the law school and the year after First Lady Michelle Obama received her law degree from the institution.

Boykin graduated from Harvard Law in 1992 and shortly afterwards accepted a position at a San Francisco law firm.  He left before the end of the year to join the Bill Clinton presidential campaign as a Midwest press director, and later became Director of Specialty Media. Boykin is credited with arranging the first meeting between a sitting president (Clinton) and LGBTQ leaders in April 1993.

In January 1995, Boykin resigned from his White House position to focus on his first book, One More River to Cross: Black and Gay in America. In later years, he authored three more bestsellers, including his latest, For Colored Boys Who Have Considered Suicide When the Rainbow is Still Not Enough: Coming of Age, Coming Out, and Coming Home.