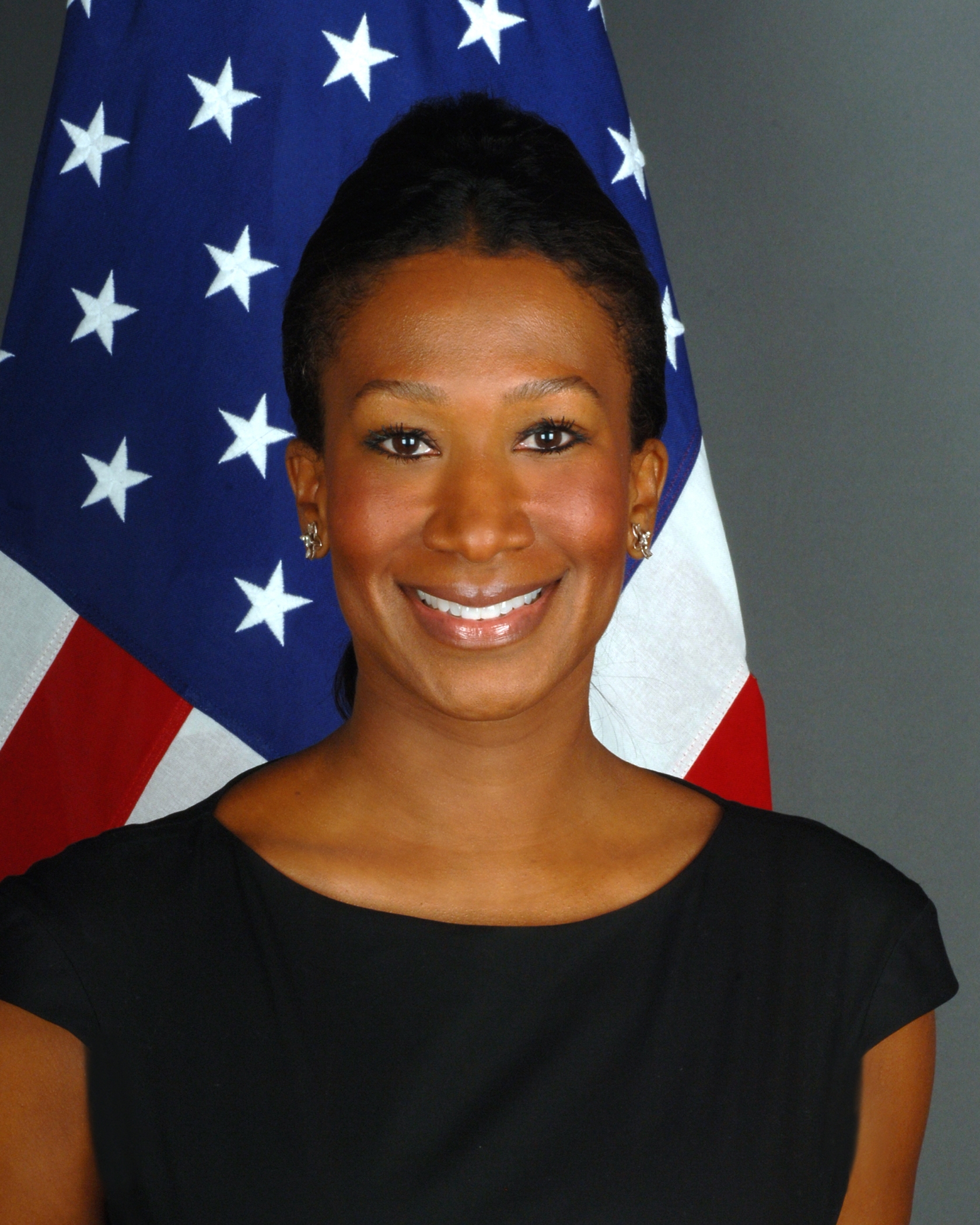 Nicole Avant served a two-year term as U.S. Ambassador to the Bahamas from 2009 to 2011. President Barack Obama nominated her for the position in 2009 and after U.S. Senate confirmation, Hilary Clinton, then Secretary of State, swore her into office on September 9, 2009.  Avant arrived in Nassau, the capital of the Bahamas, and presented her credentials on October 22, 2009.

Avant, born on March 6, 1968, is the daughter of Clarence Avant and Jacqueline Avant, both veterans of the music recording industry.  She graduated from California State University Northridge with a B.A. in communications in 1984.  Soon afterwards she joined A&M Records in Los Angeles and worked in its promotions division until 1998 when she was named Vice President of Interior Music Publishing. Avant was also an actress who had appeared in television shows such as JAG, Moesha and the Bernie Mac Show.

Because of her connections to the film, recording, and television industries, she emerged as a leading west coast fundraiser for the 2008 Barack Obama Presidential Campaign. In one night she and her husband, Netflix executive Ted Sarandos, raised over $500,000 for the Obama campaign. She had earlier played a similar fundraising role for Tennessee Congressman Harold Ford, Jr.

Unlike most ambassadors who had extensive foreign policy experience before they rose to the ambassadorial rank, Avant was a political appointee with no previous diplomatic experience. Nonetheless she announced that her ambassadorship focused on five initiatives: Education, Economic and Small Business Development, Women’s Empowerment, Providing Awareness on Physical and Mental Disabilities, and Developing Alternative Energy initiatives.  Avant was the first black woman and at 41, the youngest American to hold an ambassador assignment to the Bahamas.

Partly because of her background, the reviews of her effectiveness as U.S. Ambassador to the Bahamas were mixed. During her tenure she received accolades for bringing famous African American businessmen, educators, entrepreneurs, and activists to the country. Earvin “Magic” Johnson, for example, a notable entrepreneur and NBA Hall of Famer, was brought to Nassau to advise the Bahamian Chamber of Commerce on business development and trade with the United States. Former NFL quarterback, Rodney Peete, and his wife, actress Holly Peete, were brought to the island to discuss parental strategies for raising autistic children.

Avant, however, also faced criticism for poorly managing her office. According to a U.S. Department of State Inspector General report released in 2012 Avant often missed work and her office was ineffective in addressing issues of counter terrorism, crime, drug smuggling, and illegal immigration.  Despite the report Avant was nominated for the Department of State’s Sue M. Cobb Award for Exemplary Diplomatic Service. She was also recognized at the 20th Annual Trumpet Awards for her work in foreign diplomacy. A 2012 editorial in the Bahamas Tribune described her as among the most popular U.S. Ambassadors to be posted to the Nassau Embassy.