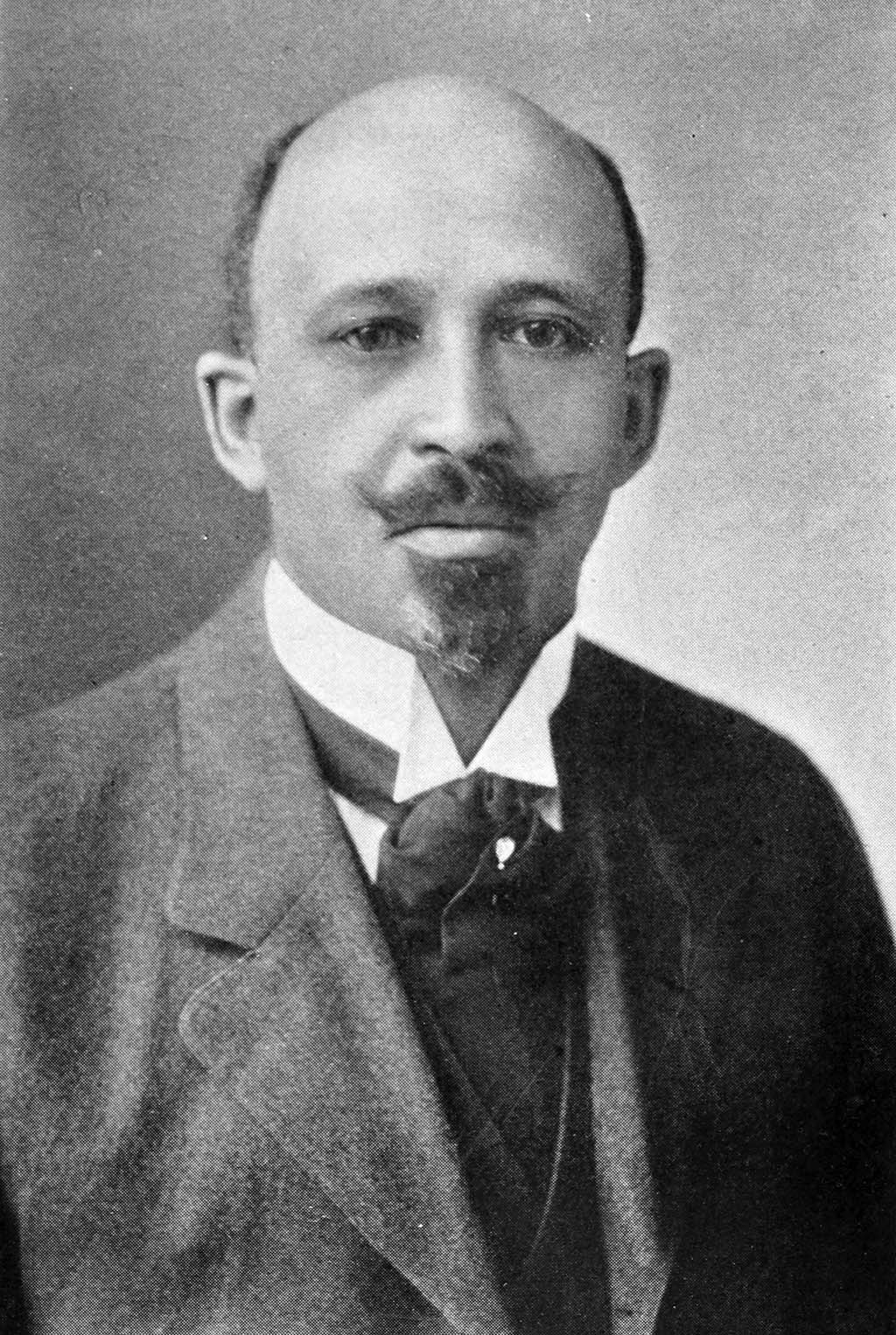 In 1906, one year after the Niagara Movement was founded, it held its second annual meeting at Harper’s Ferry, West Virginia.  W.E.B. Du Bois, a founding member and its titular leader, gave the address below to the assembled civil rights activists.

The men of the Niagara Movement coming from the toil of the year’s hard work and pausing a moment from the earning of their daily bread turn toward the nation and again ask again, in the name of ten million, the privilege of a hearing.

In the past year the work of the Negro-hater has flourished in the land. Step by step the defenders of the rights of American citizens have retreated. The work of stealing the black man’s ballot has progressed and the fifty and more representatives of stolen votes still sit in the nation’s capital. Discrimination in travel and public accommodation has so spread that some of our weaker brethren are actually afraid to thunder against color discrimination as such and are simply whispering for ordinary decencies. Against this the Niagara Movement eternally protests. We will not be satisfied to take one jot or title less than our full manhood rights!

We claim for ourselves every single right that belongs to a freeborn American, political, civil and social; and until we get these rights we will never cease to protest and assail the ears of America! The battle we wage is not for ourselves alone but for all true Americans. It is a fight for ideals, lest this, our common fatherland, false to its founding, become in truth, the land of the thief and the home of the slave, a byword and a hissing among the nations for its sounding pretensions and pitiful accomplishments.

Never before in the modern age has a great and civilized folk threatened to adopt so cowardly a creed in the treatment of its fellow citizens born and bred on it soil. Stripped of verbiage and subterfuge and in its naked nastiness, the new American creed says: “Fear to let black men even try to rise lest they become the equals of the white.” And this is the land that professes to follow Jesus Christ! The blasphemy of such a course is only matched by its cowardice.

In detail, our demands are clear and unequivocal. First, we would vote; with the right to vote goes everything: freedom, manhood, the honor of your wives, the chastity of your daughters, the right to work, and the chance to rise, and let no man listen to those who deny this.

We want full manhood suffrage, and we want it now, henceforth and forever!

Second. We want discrimination in public accommodation to cease. Separation in railway and street cars, based simply on race and color, is un-American, undemocratic, and silly.

Third. We claim the right of freemen to walk, talk, and be with them that wish to be with us. No man has a right to choose another man’s friends, and to attempt to do so is an impudent interference with the most fundamental human privilege.

Fourth. We want the laws enforced against rich as well as poor; against capitalist as well as laborer; against white as well as black. We are not more lawless than the white race: We are more often arrested, convicted and mobbed. We want Congress to take charge of Congressional elections. We want the Fourteenth Amendment carried out to the letter and every state disfranchised in Congress which attempts to disfranchise its rightful voters. We want the Fifteenth Amendment enforced and no state allowed to base its franchise simply on color.

The failure of the Republican Party in Congress at the session just closed to redeem its pledge…to suffrage conditions in the South seems a plain, deliberate, and premeditated breach of promise, and stamps that Party as guilty of obtaining votes under false pretense.

Fifth. We want our children educated. The school system in the country districts of the South is a disgrace, and in few towns and cities are the Negro schools what they ought to be. We want the national government to step in and wipe out illiteracy in the South. Either the United States will destroy ignorance, or ignorance will destroy the United States.

And when we call for education we mean real education. We believe in work. We ourselves are workers, but work is not necessarily education. Education is the development of power and ideal. We want our children trained as intelligent human beings should be, and we will fight for all time against any proposal to educate black boys and girls simply as servants and underlings, or simply for the use of other people. They have a right to know, to think, to aspire.

These are some of the chief things which we want. How shall we get them? By voting where we may vote, by persistent, unceasing agitation, by hammering at the truth, by sacrifice and work.

We do not believe in violence, neither in the despised violence of the raid nor the lauded violence of the soldier, nor the barbarous of the mob, but we do believe in John Brown, in that incarnate spirit of justice, that hatred of a lie, that willingness to sacrifice money, reputation, and life itself on the altar of right. And here on the scene of John Brown’s martyrdom, we reconsecrate ourselves, our honor, our property to the final emancipation of the race which John Brown died to make free.

Our enemies, triumphant for the present, are fighting the stars in their courses.  Justice and humanity must prevail. We live to tell these dark brothers of ours–scattered in counsel, wavering, and weak–that no bribe of money or notoriety, no promise of wealth or fame, is worth the surrender of a people’s manhood or the loss of a man’s self-respect. We refuse to surrender the leadership of this race to cowards and trucklers. We are men; we will be treated as men. On this rock we have planted our banners. We will never give up, though the trump of doom finds us still fighting.

And we shall win! The past promised it. The present foretells it. Thank God for John Brown. Thank God for Garrison and Douglass, Sumner and Phillips, Nat Turner and Robert Gould Shaw, and all the hallowed dead who died for freedom. Thank God for all those today, few though their voices be, who have not forgotten the divine brotherhood of all men, white and black, rich and poor, fortunate and unfortunate.

We appeal to the young men and women of this nation, to those whose nostrils are not yet befouled by greed and snobbery and racial narrowness: Stand up for the right, prove yourselves worthy of your heritage and, whether born North or South, dare to treat men as men. Cannot the nation that has absorbed ten-million foreigners into its political life without catastrophe absorb ten-million Negro Americans into that same political life at less cost than their unjust and illegal exclusion will involve?

Courage, brothers! The battle for humanity is not lost or losing. All across the skies sit signs of promise! The Slave is rising in his might, the yellow millions are tasting liberty, the black Africans are writhing toward the light, and everywhere the laborer, with ballot in his hand, is voting open the gates of opportunity and peace.

The morning breaks over blood-stained hills. We must not falter, we may not shrink.

Above are the everlasting stars.