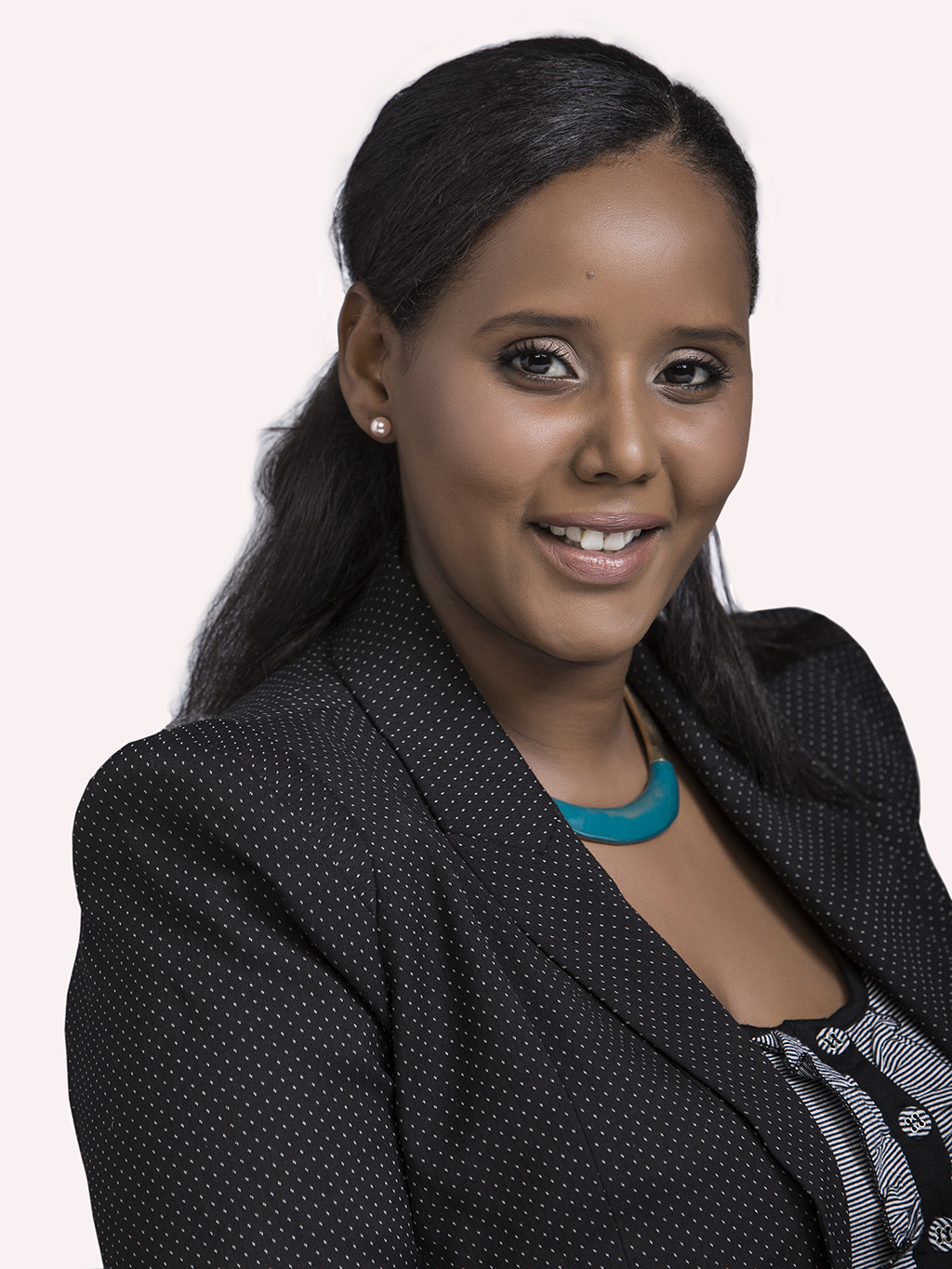 Pnina Tamano-Shata, a lawyer and journalist, is the first woman of sub-Saharan African ancestry elected to the Knesset or Israeli National Parliament. Tamano-Shata was born in the Gondar region of Ethiopia to a Beta Israel (Jewish) family, the granddaughter of Kais Shato-Maharata, one of the foremost spiritual leaders within the Ethiopian Jewish community.  At the age of three, she immigrated with her family to Israel as part of Operation Moses.  Tamano-Shata was educated in high-school boarding schools, like many other youth of Ethiopian families in the 1980s and 1990s, and studied in a program for gifted students.  After a two-year service in the Israel Defense Forces (IDF), she studied law at Ono Academic College.  Following an internship at a law firm, Tamano-Shata worked from 2007 to 2012 for the Israeli Channel 1 TV news as a reporter and as a host of a current-affairs talk show, the first Ethiopian woman to do so.

As a student, Tamano-Shata was elected deputy chairperson of the Ethiopian Student Association in Israel.  Becoming involved in community organizing, she volunteered at Olim Beyahad (immigrating together), a program advancing leadership and employment excellence among Israeli-Ethiopian university graduates.  Tamano-Shata was drawn to the program because she benefited from it as a student.  She also worked with youth at risk, founded a club for adolescents from high-risk neighborhoods, and established a women’s club in her home town of Petah Tiqva.

Tamano-Shata later served as a coordinator for Sparks of Science, an informal educational project of The Weizmann Institute of Science for children from Ethiopian families.  In 2005, she was among the founders of the Headquarters for the Ethiopian Jews’ Struggle for Social Equality, which aims at raising awareness of the discrimination against members of the Ethiopian community in Israel.  In 2006, she served on a committee that set a five-year governmental-expenditure plan of one billion NIS (Israeli currency) for the advancement of the Ethiopian community.  That year, she was also chosen to serve as a public representative on the Israel Press Council.  In addition, Tamano-Shata continued her public activity against racism and discrimination of minorities and women in Israel.  Her advocacy included participation in Parliamentary round-tables and in academic conference panels, involvement in the business community and numerous media appearances.

After joining the newly-formed party of Yesh Atid (There is a Future) in 2012, Tamano-Shata was elected in 2013 to the Knesset.  Her parliamentary activity focuses on fighting racism and discrimination in Israeli society, and promoting equality of minorities and women, remaining true to her statement when elected: “I think we need to exhibit zero tolerance to discriminatory institutions, regardless of whether they discriminate against Ethiopians, Arabs, or anyone else.”  She is also involved in promoting affordable housing, and has been active in legislation to advance the wellbeing and welfare of children at risk.