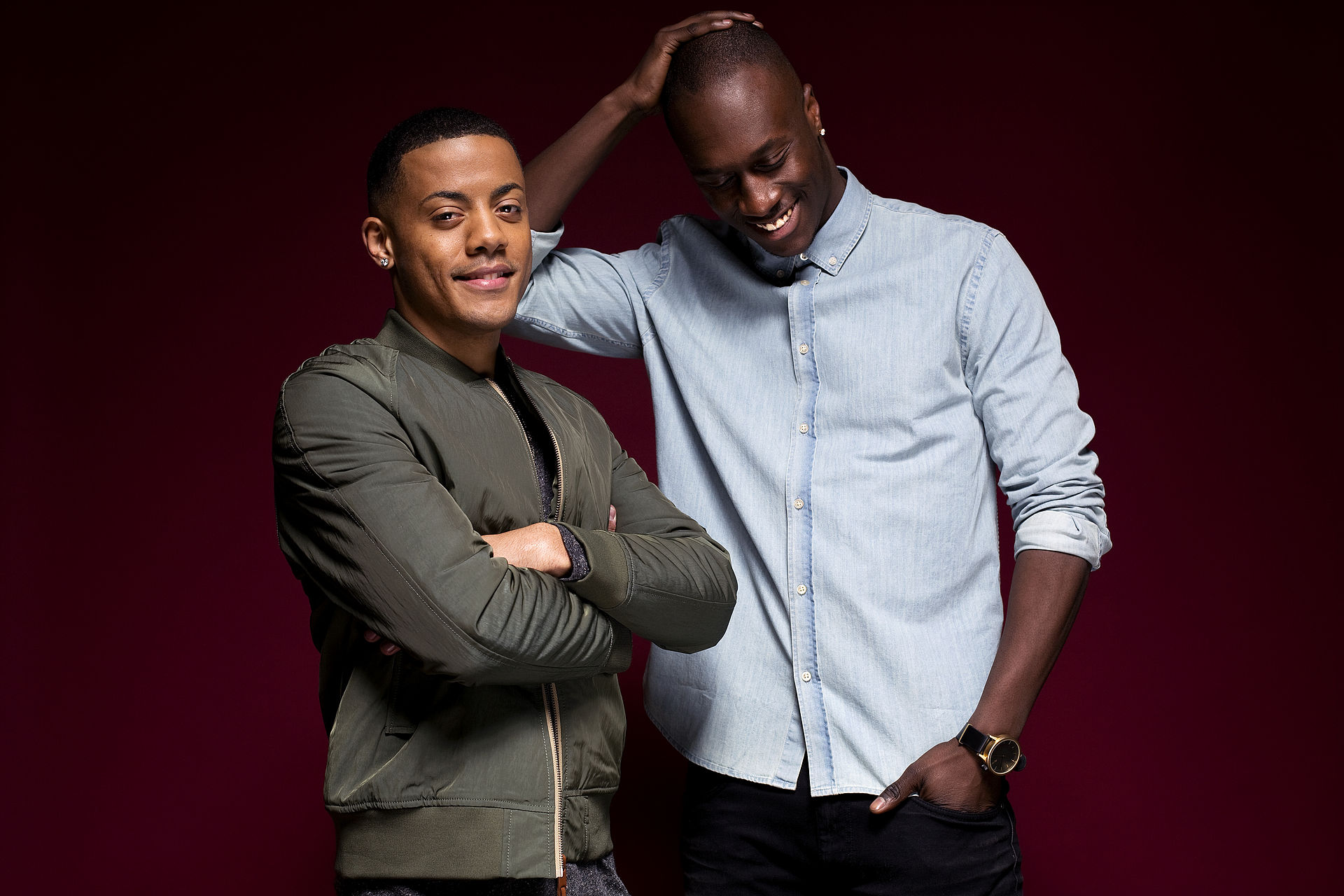 Rappers Nico & Vinz are a duo born Kahouly Nicolay “Nico” Sereba on December 1, 1990, from Holmlia, Oslo. He is biracial with a father from Ivory Coast and Vincent “Vinzy” Dery, born on August 24, 1990, from Lambertseter, Oslo, of Ghanaian parents. The Polylingual team had been recording together since age 19 in 2009. However, the ensemble was established in 2010 as Envy. In 2011, the duo appeared at the Taubertal Open Air Festival World’s “Emergenza Final” for “New Emerging Artists,” winning first place. In addition, they released the hit single “One Song” and won Spellemann Award (the Norwegian equivalent to a Grammy) for “Best Music Video.” And with the name change that year to Nico & Vinz, to avoid artistic confusion and ensure a more personal connection to supporters, they released the mix tape Dreamworks: Why Not Me. They also released their debut single, “One Song,” which peaked at 19 on the Norwegian Singles Chart. In 2012, the duo released their debut studio album The Magic Soup and the Bittersweet Faces, which reached no. 37 on the Norwegian Albums Chart.

Their most famous composition is the single “Am I Wrong,” which came out in 2013 with Warner Bros. Records. It peaked at no. 1 in the United Kingdom and no. 2 simultaneously in Norway, Denmark, and Sweden. The music video was filmed in Botswana and released on YouTube in 2013. The song was performed at the Nobel Peace Prize Concert held at Oslo Spektrum, with the attendance of the laureates in 2014, and that same year it made it to mainstream America and reached no. 1 on the Billboard Hot 100 and remained charted for 47 weeks. It peaked at no. 1 on Shazam’s Top 100 Worldwide and sold more than three million copies worldwide. The song has crossed 50 million global streams on Spotify.

In 2014 the duo released the album Black Star Elephant which charted no. 1 Norway, no. 14 Australia, no. 28 New Zealand, and no. 45 United States. The single “In Your Arms “from that album reached no. 30 in Australia, no. 72 in the US, and no. 90 UK. The video has had more than nine million views in the United States. In 2015 they released Cornerstone EP with the singles “That’s How You Know” which rise to no. 120 US and the single “When the Day Comes” which did not chart.

In 2021, Nico & Vinz released “Don’t Be Afraid,” a music video on the Island Records-Universal Music label.