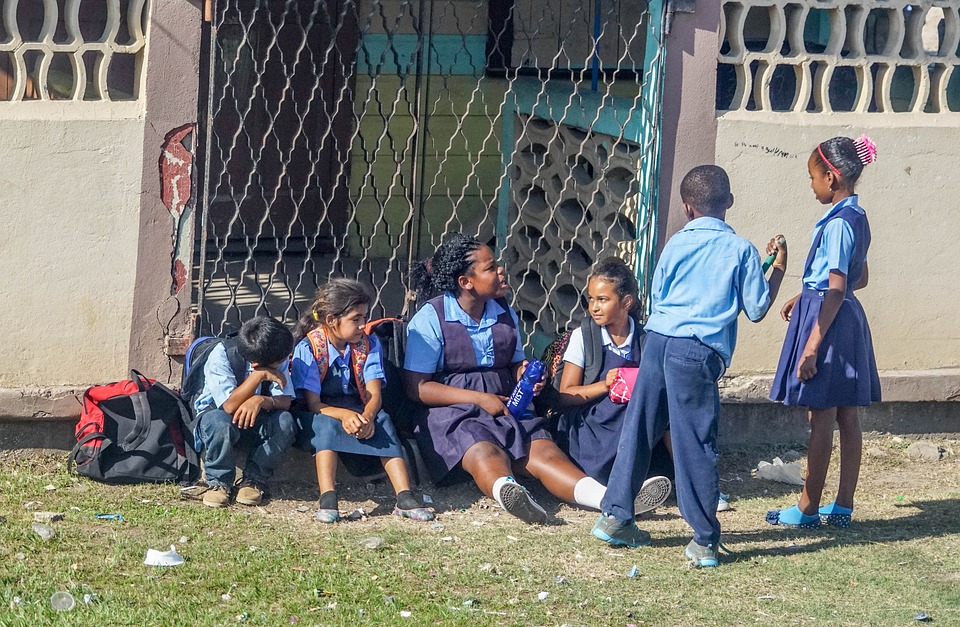 By the 1500s, black slaves had been distributed through much of the Caribbean. Slavery, however, began much later in Central America. By 1724 the British were transporting slaves from Jamaica to Belize to cut logwood, particularly Mahogany. These slaves became known as Baymen.

Soon the Baymen began intermingling occasionally with the English women, but far more often with mestizo and indigenous women in Belize. Their descendants became the Belizean Kriol group.

The Belizean Kriols adopted a patois language that is similar to English but is influenced by African grammar and syntax. The language also incorporates many Indigenous and Spanish phrases. In its sound, Belizean Kriol patois is similar to the Jamaican patois but due to local mestizo and Amerindian influences, is a unique creation of its own.

Belizean Kriol music is also notably diverse. It plays a large role in the culture, claiming a stake in all events from celebrations to funerals. One genre of music that is traditionally Kriol is known as Brukdown, an incorporation of European harmonies with African rhythms that features a call and response format.  Its instruments include the banjo, guitar, drums, accordion and a Donkey’s Jawbone (played by running the stick over the teeth)

Traditionally, the Kriol have resided in the more urban parts of Belize, such as a Belize City, Dangriga, and Belmopan. In the 19th Century they accounted for almost two-thirds of the British colony’s population.  However, 20th Century mass immigrations of other Central American people, the Kriol population has decreased to about one-quarter of the Belizean population.  Also a significant segment of the population has immigrated to Miami (Florida), Los Angeles (California), and New York in the United States.

Despite the decrease, Belizean Kriols still play a very strong role in the Belizean community. The Kriol and the Mestizo cultures still dominate the country and about 75% of Belizeans, regardless of their racial background, speak some form of Kriol. As with other small ethnic groups in Latin America, the Kriols are becoming increasingly concerned with the preservation of their traditional culture. They have created groups such as the National Kriol Council to advocate the concerns of local Kriols.

In the effort to preserve their culture, Kriols have recently begun working to repair their relationship with the Garifunas, another group of African descendant who have populated Belize since the 19th Century. For most of their history there was cultural tension between the two groups.  As each becomes increasingly marginalized in a rapidly modernizing nation, they are now working to find common ground as each strives to preserve its unique heritage.