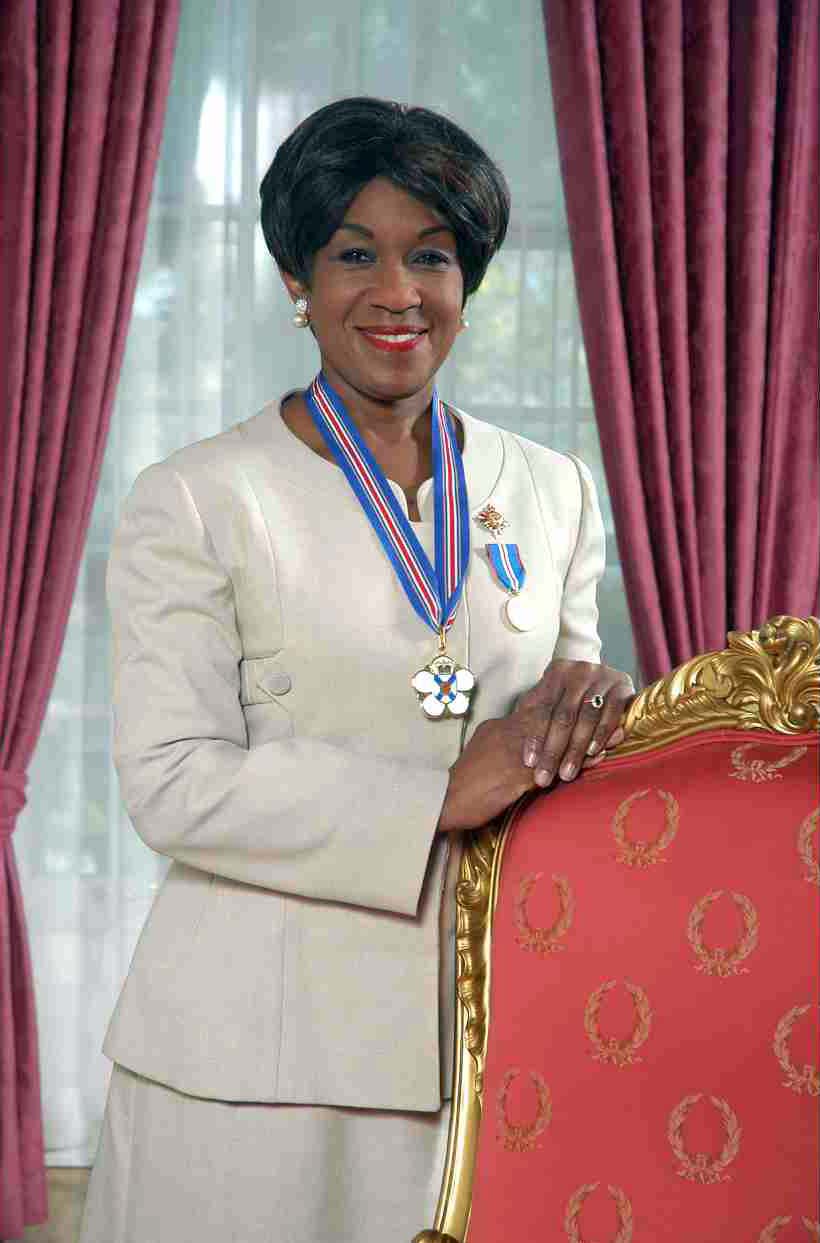 Her Honour the Honourable Mayann Elizabeth Francis, O.N.S., DHumL, is the first African Nova Scotian and only the second woman to have held the position of Lieutenant Governor of Nova Scotia in its 400-year history. Francis was born and raised in the Whitney Pier district of Sydney, Cape Breton, Nova Scotia, the daughter of Archpriest George A. Francis and Thelma D. Francis.

By pushing her limits, she achieved her dreams through education. Upon completing high school in Whitney Pier and attending junior college, she went to X-ray technical school and gained her certification as an X-ray technologist. After graduating from St. Mary’s University in 1972 with a Bachelor of Arts, she accepted a position with the Nova Scotia Human Rights Commission.

In 1974 she moved to New York City, New York where she studied to be a paralegal at Long Island University. While working, she also studied for her Master’s in Public Administration at New York University, graduating in 1984. Additionally, she completed a Certificate in Equal Opportunities Studies from Cornell University. From 1986 to 1990 she was Administrative Manager in the Office of the District Attorney, Kings County, New York.

Francis returned to Nova Scotia in 1990, where she was appointed the first employment equity officer at Dalhousie University in Halifax where she became the first black woman to be appointed a senior administrator. She continued in that position until moving to Toronto, Ontario in 1994, where she became the Assistant Deputy Minister of the Ontario Women’s Directorate, a position she held until July 1997. Her next posting was as Assistant Deputy Minister, Provincial-Municipal Education and Training Secretariat, Ontario Ministry of Municipal Affairs and Housing.