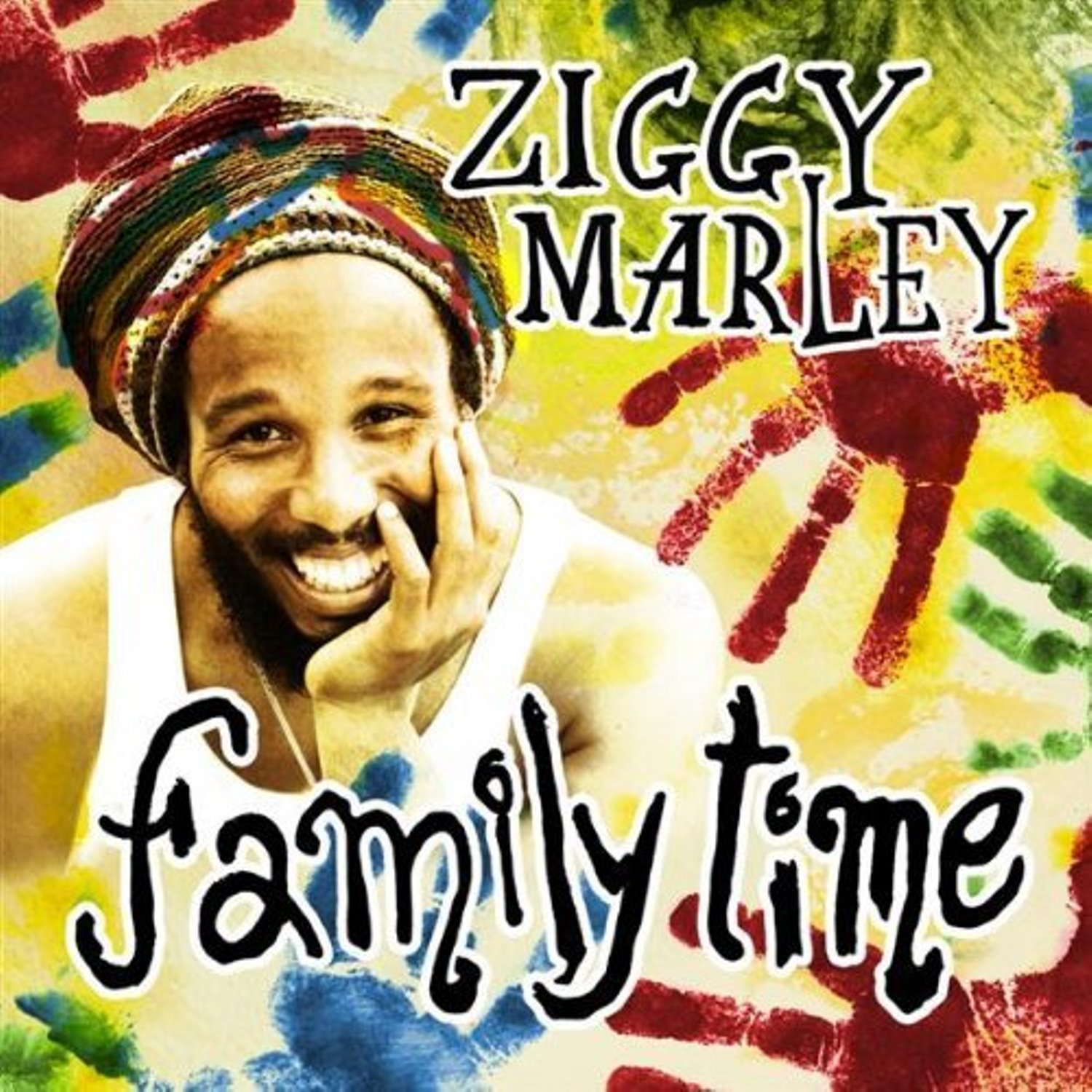 Marley’s first single, “Children Playing in the Streets,” was recorded in 1979 when he was 11, performing with his sister Cedella, brother Stephen, and half-sister Sharon. The song was produced by their father and they toured under the name The Melody Makers with Bob Marley until his death in 1981. The group released “Playing the Game Right,” produced by Rita Marley in 1984, to critical acclaim but little commercial success.

The Melody Makers’ breakthrough album, Conscious Party, produced by Talking Heads band members Chris Frantz and Tina Weymouth, was released in 1988 and earned the group a Grammy Award in 1989. The album was both commercially and critically successful, peaking at no. 23 on the US Billboard 200. The single “Tumblin’ Down” reached no. 1 on the Hot R&B Singles and Tracks and Hot Dance Music/Maxi-Singles Sales, and the single “Tomorrow People” reached 39 on the Billboard Hot 100. The album was certified platinum with over a million sales. Although the Melody Makers recorded 10 albums and were moderately successful, they disbanded in 2002.

Soon afterward Ziggy Marley launched a solo career. He released several albums: his debut album, Dragon Fly (2003) followed by Love is My Religion (2006) on the Tuff Gong Worldwide label. Love is my Religion won a Grammy Award for best reggae album. By 2006, Ziggy Marley had won four Grammy awards. In 2009, he released his third solo album, Family Time, again on the Tuff Gong label. Family Time was produced as a children’s album and featured a number of prominent singers including Willie Nelson, Paul Simon, and Rita Marley. The album won a Grammy Award for Best Musical Album for Children.

In 2013, Marley’s I Love You Too, featured in the children’s animation series 3rd & Bird, won a Children’s and Animation Category – Daytime Emmy Award for Outstanding Original Song. In 2013, Marley recorded his fifth solo album, Fly Rasta, in Los Angeles. Fly Rasta combined rock, funk, soul, and pop with reggae and peaked at 129 on the US Billboard 200 and no. 1 on Billboard’s US Reggae Albums. Fly Rasta also won a Grammy Award for best Reggae Album of the Year. That same year (2013) he released his third live album, Ziggy Marley in Concert.

Marley founded a nonprofit organization, Unlimited Resources Giving Enlightenment (U.R.G.E.), whose primary beneficiaries are children in Jamaica and Ethiopia. He is also a supporter of the nonprofit organizations Fridays for Future, Heart of Los Angeles (HOLA), and God’s Love We Deliver.