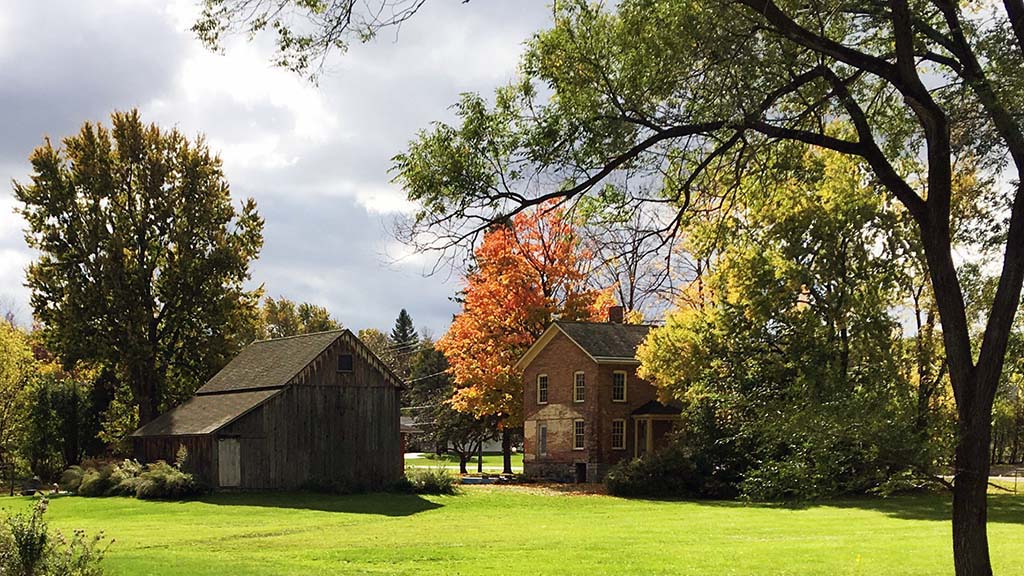 Back to About Us

BLACKPAST.ORG AWARDS AND DISTINCTIONS, from 2009 to the present:

The following are various awards and distinctions given to BlackPast.org since its founding.

Washington State Jefferson Award, 2015
Award Ceremony: April 13, 2015
Given by Seattle CityClub to our founder, Dr. Quintard Taylor, for his work on BlackPast.org. Winners represent unsung heroes; those who are making a difference in their community, the nation, and the world, through their jobs, or volunteer service.

MARS Best Free Websites of 2011
Date: June 17, 2011
Given by MARS: Emerging Technologies in Reference, Reference and Users Services Association (RUSA) of the American Library Association (ALA), Click here for website