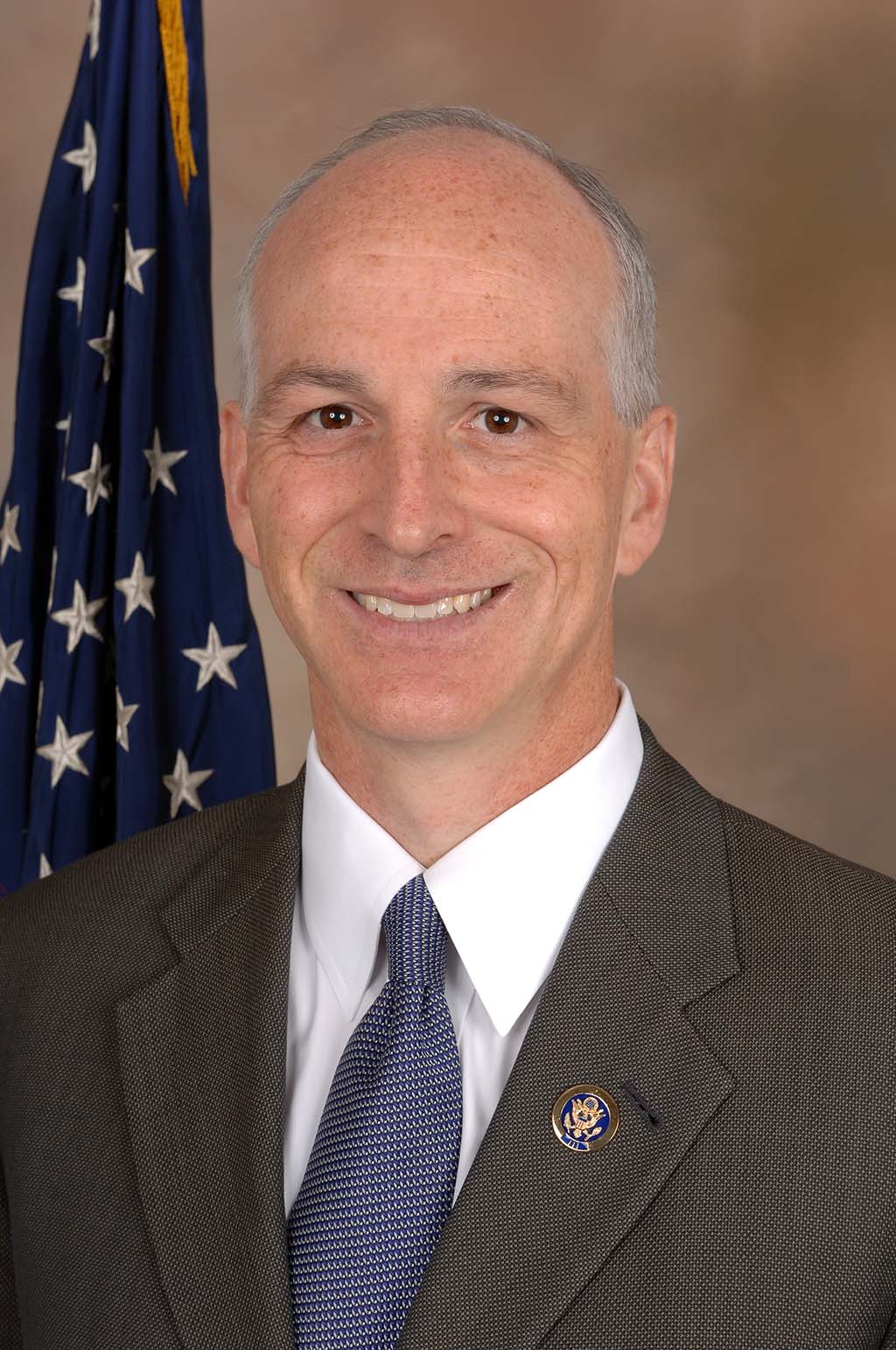 Mr. SMITH of Washington. I rise to honor and congratulate Dr. Quintard Taylor of the University of Washington on receiving the 2015 Washington State Jefferson Award from Seattle City Club.

Today, Dr. Taylor is the Scott and Dorothy Bullitt Professor of American History at the University of Washington’s Seattle Campus and has taught in Washington, Oregon, California and Nigeria over the course of almost 40 years. He has edited, written and published multiple writings on African American history specific to the American West.

In addition to the commitment to teaching, Dr. Taylor created a website resource called BlackPast.org, a non-profit website that features over 10,000 pages of information on African American History, in particular this resource features voluntary academic contributions from various scholars verified through a rigorous process. This site is the largest reference center of this type and is a testament to his dedication to providing citizens with what information on American history.

Mr. speaker it is with great pleasure that I recognize and congratulate Dr. Quintard Taylor on receiving Seattle City Club’s 2015 Jefferson Award.