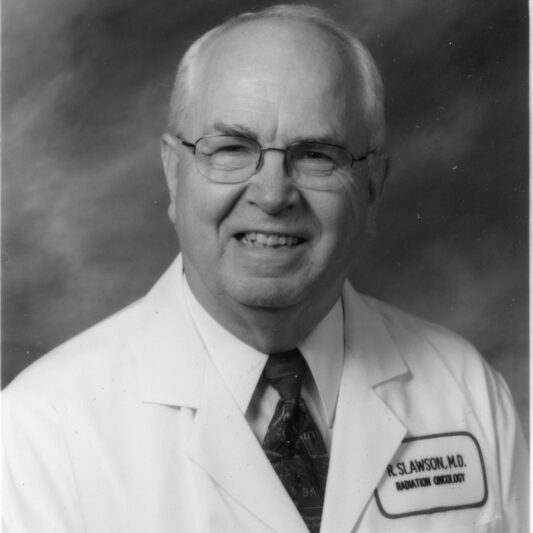 Ann Bradford, early African American Navy nurse, was born a slave in Rutherford County, Tennessee, in 1830. Few other details of her early life are known.  She was not able to read or write and was taken aboard a Union ship as “contraband” (an escaped … END_OF_DOCUMENT_TOKEN_TO_BE_REPLACED

Most Americans are now familiar with the contribution of nearly 300,000 black soldiers and sailors to the Union cause during the U.S. Civil War.  Less well known is the role of a dedicated group of black doctors and nurses in uniform who worked diligently to … END_OF_DOCUMENT_TOKEN_TO_BE_REPLACED