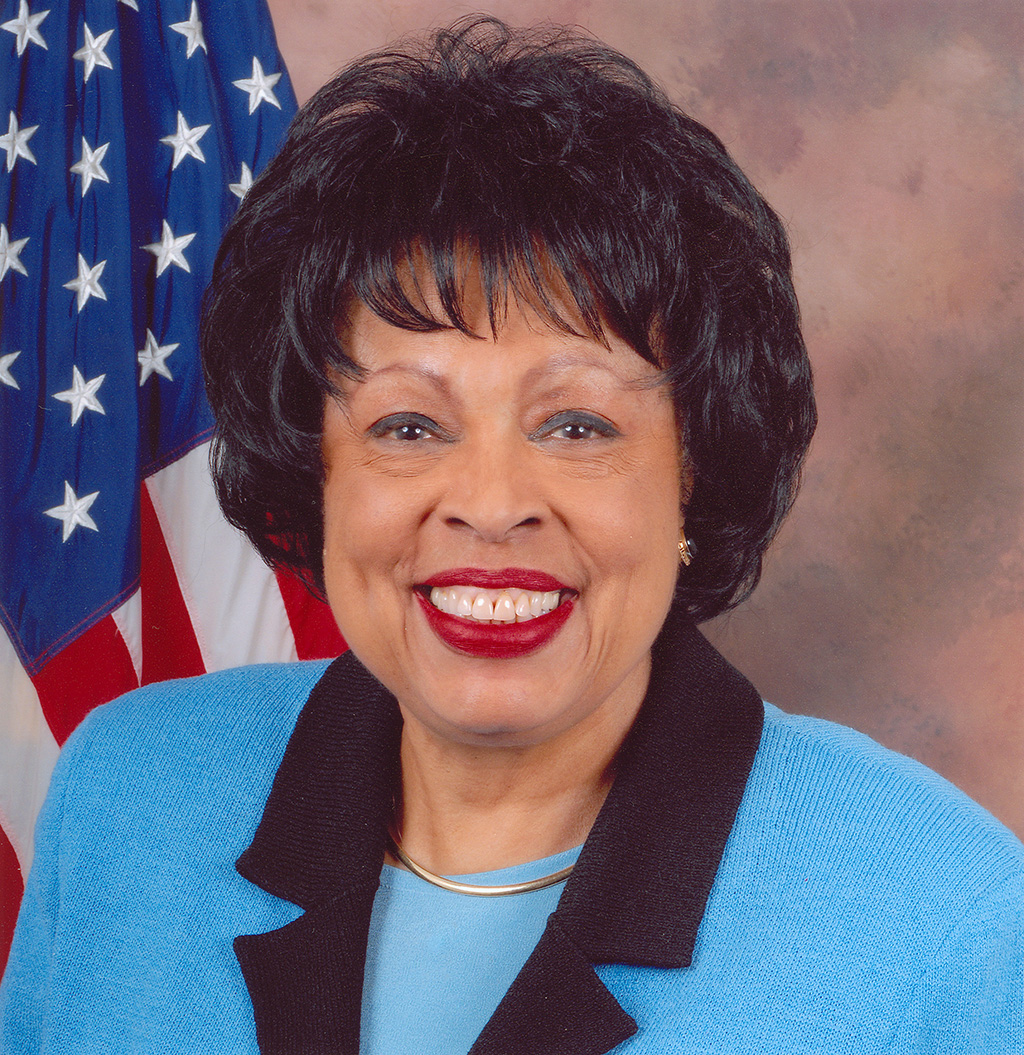 Diane Edith Watson was born November 12, 1933 in Los Angeles, California and has spent the majority of her life in the Los Angeles area. Her father was a Los Angeles policeman and her mother worked nights at a post office after her parents divorced when Watson was seven.

In 1956 Watson became a public school teacher in Los Angeles and worked up the ranks to assistant principal in 1969.  During that time she held visiting teacher positions in France and Japan.  By 1971 Watson worked as a Los Angeles Unified School District health education specialist where she focused on mental health issues among the district’s 500,000 students.

In 1975 Diane Watson became the first African American woman elected to a seat on the Los Angeles Unified School District Board.  Elected during the height of the city’s school busing controversy, Watson became the leading proponent of court ordered busing to end racial segregation in the sprawling district.

Watson relinquished her seat on the School Board in 1978 to run for the California State Senate.  In a year when Republicans swept most of the offices in the state, and Watson’s friend Yvonne Braithwaite Burke lost her campaign to become the state’s first African American Attorney General, Watson was elected with 70% of the vote.  Watson, a staunch liberal, often found herself at odds with the legislature’s Republicans and often with more moderate Democrats.  However she was extremely popular in her South Central Los Angeles District and held her seat until 1998.

After serving for two years as United States Ambassador to the Federated States of Micronesia, Watson won a special election in 2000 to fill the vacant seat in the 33rd Congressional District caused by the death of U.S. Representative Julian Dixon.  Watson, whose district stretches from South Central Los Angeles to the wealthy Los Feliz neighborhood, has held the seat since that date.   She ran unopposed in the 2006 Congressional election.  Watson, a member of the Congressional Progressive Caucus and the Congressional Black Caucus, was ranked by the National Journal in 2006 as the most liberal member of Congress.