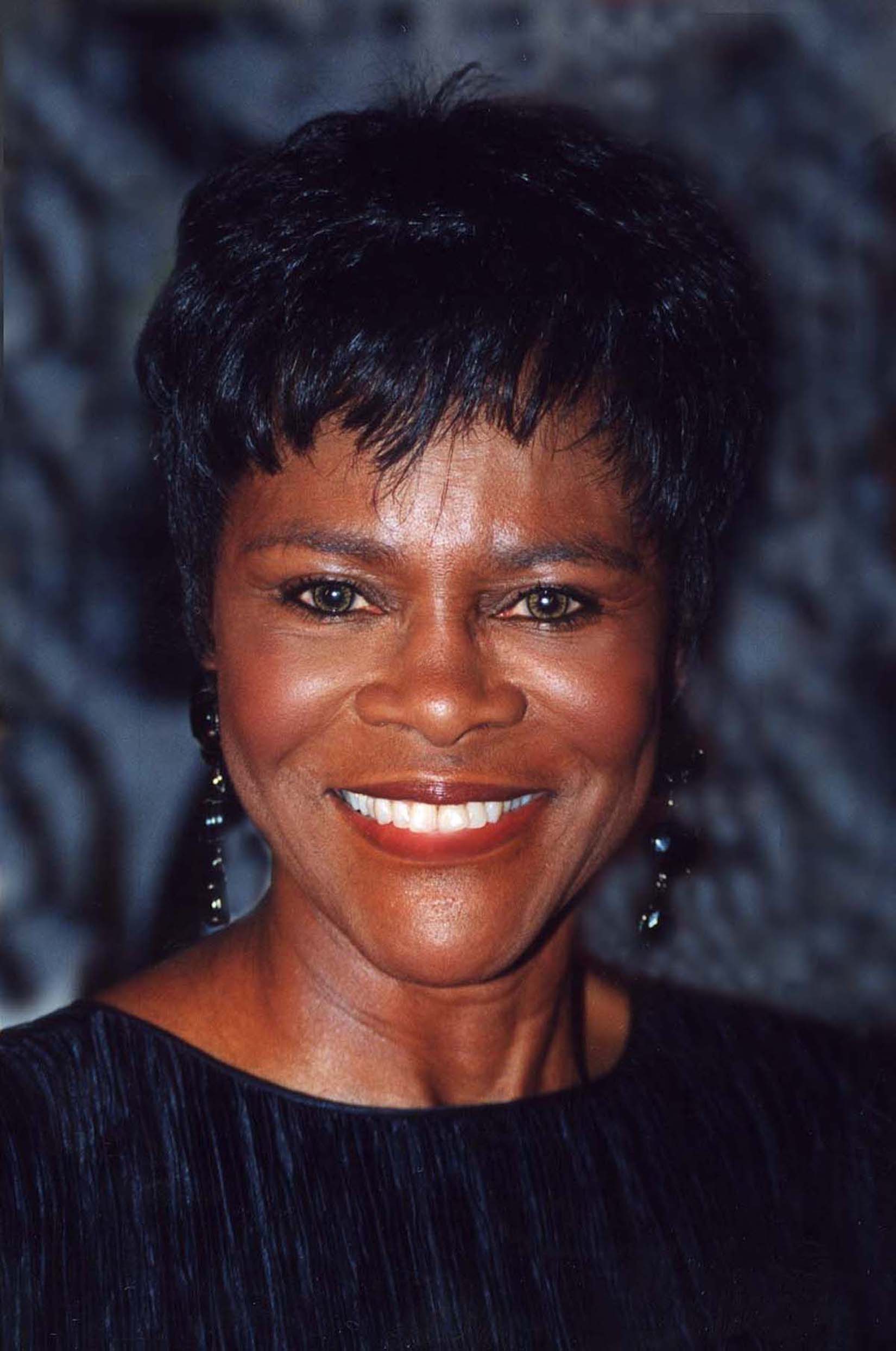 Critically acclaimed actor Cicely Tyson was born in Harlem, New York City, New York on December 19, 1933. Her parents, William and Theodosia Tyson, were immigrants from Saint Kitts and Nevis in the West Indies. Her father was a carpenter, and her mother was a domestic.

After graduating from Charles Evans High School in Manhattan in 1951, Tyson landed a position as a secretary for the American Red Cross. Unsatisfied with the work, she enrolled in the Barbara Watson Modeling School to pursue a career in modeling.

By the late 1950s, Tyson had become one of the top black models in the United States, and she appeared on the cover of black magazines such as Ebony and Jet.  While waiting in the offices of Ebony magazine, she was encouraged to audition for a role in the film The Spectrum, which discussed conflicts between dark and light-skinned blacks. Tyson won the role, but The Spectrum was never completed due to financial problems. This experience, however, persuaded Tyson that she should pursue a career in acting.

Tyson began her career on the stage.  In 1961, she appeared in the original cast of French playwright Jean Genet’s The Blacks which became the longest running non-musical of the decade with over 1,400 performances. In 1963, at the insistence of  academy award winning actor George C. Scott, she became a part of the cast of East Side/West Side of which Scott was the star.

By the mid-1960s and early 1970s, Tyson was a frequent guest star on television, appearing in I-Spy, Naked City, The Nurses, The Bill Cosby Show and a number of other programs. Her movie career progressed more slowly. Like many black performers of her generation, Tyson was leery of the “blaxploitation” films of the era and held out for a film that promoted positive images of African Americans.

That film came in 1972 when she was cast in the role of Rebecca Morgan in Sounder. The film examined the life of a black family in the Depression-era South with dignity and compassion. Tyson’s performance garnered positive reviews from critics, and she was nominated for both an Academy Award and a Golden Globe.  In 1974, she broke new ground for black actors when she received an Emmy award for her portrayal of the character Jane Pittman, based on a novel written by Ernest J. Gaines. Her performance made her one of the premier actresses of her generation.

Tyson appeared as Coretta Scott King in the 1978 movie King opposite actor Paul Winfield. Other acclaimed roles included Roots, The Marva Collins Story, When No One Would Listen, and The Oldest Living Confederate Widow Tells All. The latter performance earned her a third Emmy Award in 1994.

In 1994, Tyson starred in the short-lived television series, Sweet Justice, opposite Little House on The Prairie star Melissa Gilbert. Other performances that year included Because of Winn-Dixie and Diary of A Mad Black Woman. During that year she was also honored at Oprah Winfrey’s Legends Ball.

Fiercely guarded about her privacy, little was known of Tyson’s personal life. She was briefly married to the late jazz trumpeter Miles Davis in 1981, but the couple divorced in 1989. She was also committed to community involvement. She was one of the co-founders of the Dance Theatre of Harlem, along with Arthur Mitchell and Karel Shook. She was also an honorary member of Delta Sigma Theta Sorority.

In 2010, Tyson was the recipient of the Spingarn Medal from the NAACP. Three years later, in 2013, Tyson received a Tony Award for her Broadway performance of Carrie Watts in The Trip To Bountiful. She won the Drama Desk Award as well as The Outer Critics Circle Award for the role as well.

Cicely Tyson’s memoir, Just As I Am, was published in late January 2021, shortly before her death on January 28, 2021. She was ninety-six years old. Survivors include her niece British actress Cathy Tyson.