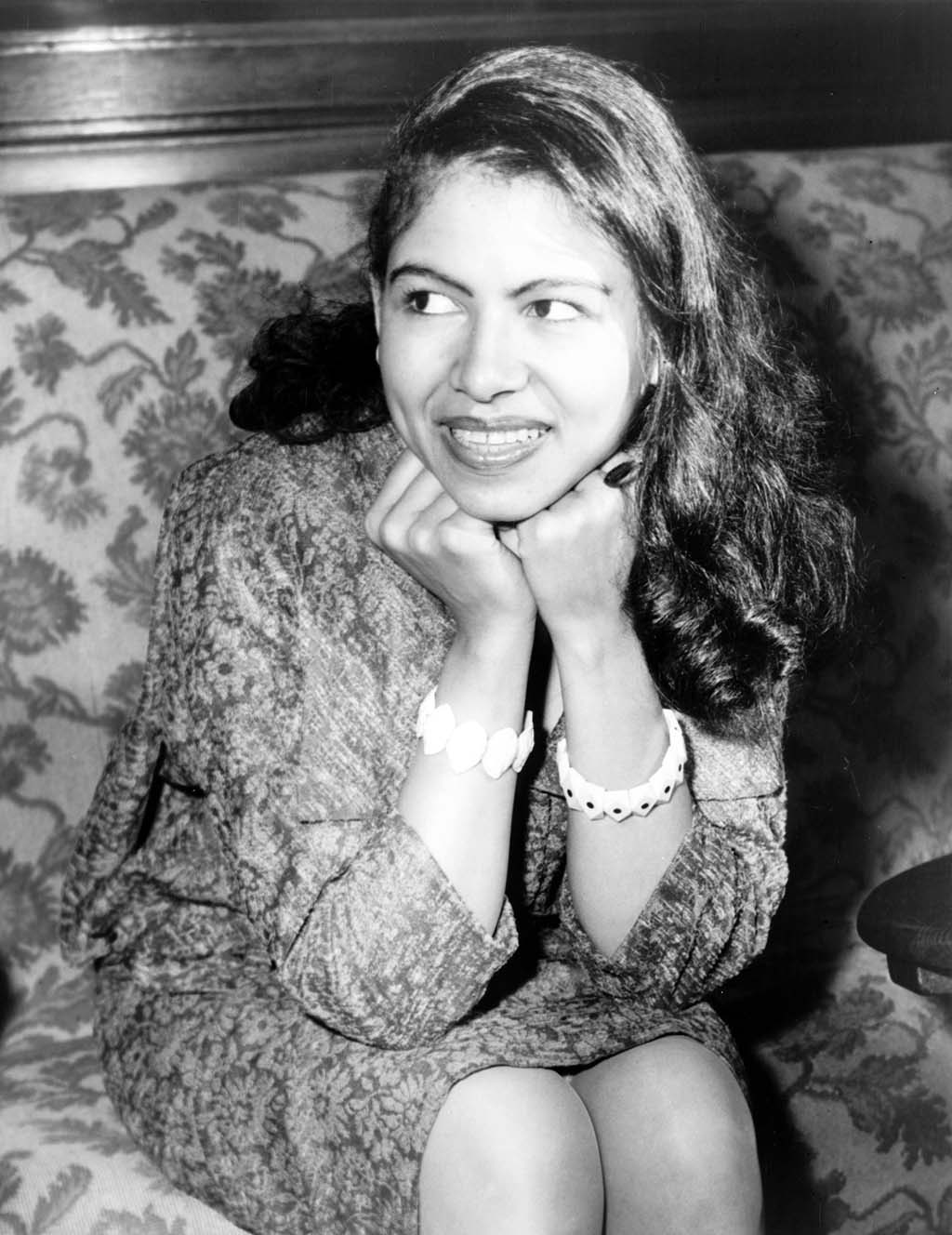 Philippa Duke Schuyler was an African American child prodigy, pianist, composer, journalist, and author. She became famous in the 1930s and 1940s for her unique musical talents, mixed-race background, and the abnormal methods her parents used to raise her.

Schuyler was born on August 2, 1931, and grew up in Harlem, New York. She was the daughter of George S. Schuyler, a highly esteemed black journalist, and Josephine Cogdell, a wealthy white Texan from a former slave-owning ranching and banking family. Philippa Schuyler’s mixed-race background was notable because her parents believed that only miscegenation could help solve the racial and social issues in the United States. Additionally, they believed intermarriage could “invigorate” both races and produce extraordinary offspring, which led to Philippa essentially being her parents’ genetic experiment.

Intelligence, education, and artistic expression were core values to the Schuyler household. Schuyler’s parents focused particularly on Philippa’s education, as it was apparent that she was very gifted. When she was two, she appeared in the newspaper because of her spelling abilities and precocious development such as crawling at four weeks, walking at eight months, or reading at two years. At age four, Schuyler started playing recitals, and appeared on radio broadcasts with her own compositions. At age eight, she tested at an IQ of 185. By age 13 she had written over 100 compositions and for her high school graduation ceremony at age 15, Schuyler wrote “The Rhapsody of Youth” in honor of the inauguration of Haitian president Paul Magloire.

Schuyler’s talents were described in media reports as framed as a result of her parents’ eccentric style of care. For example, giving her a diet of raw food such as liver or brains, and a scrapbook was kept on her “hybrid experiment.” Schuyler was given a “careful education” which included years of private tutors financed through her performance income. If she did go to school, Schuyler was usually the only person of color in that institution. Moreover, her parents restricted her contact with other young children usually only in the Schuyler’s house, which resulted in her having an isolated life.  There were also rumors that her mother allegedly beat her.

As Schuyler grew older, she encountered racial prejudice. During the 1950s she was easily booking performances as a young concert pianist throughout Europe, South America, and Africa, but failed to find similar success and acclaim in the United States.

As Schuyler entered her thirties, she expanded her career beyond music to working as a journalist like her father. Adopting his political views, she wrote primarily for conservative organizations like the John Birch Society. A devoted Catholic, fluent in several languages, she published several books over her career.  By 1965, she was employed by the conservative Manchester Union Leader in Manchester, New Hampshire and soon after became their correspondent covering the Vietnam War. Tragically, on May 9, 1967, Schuyler died near Da Nang, Vietnam at the age of 36 when a U.S. Army helicopter she was in crashed into the ocean. This sudden death led to Josephine Schuyler’s depression and caused her to take her own life in 1969. George Schuyler later died in 1977.