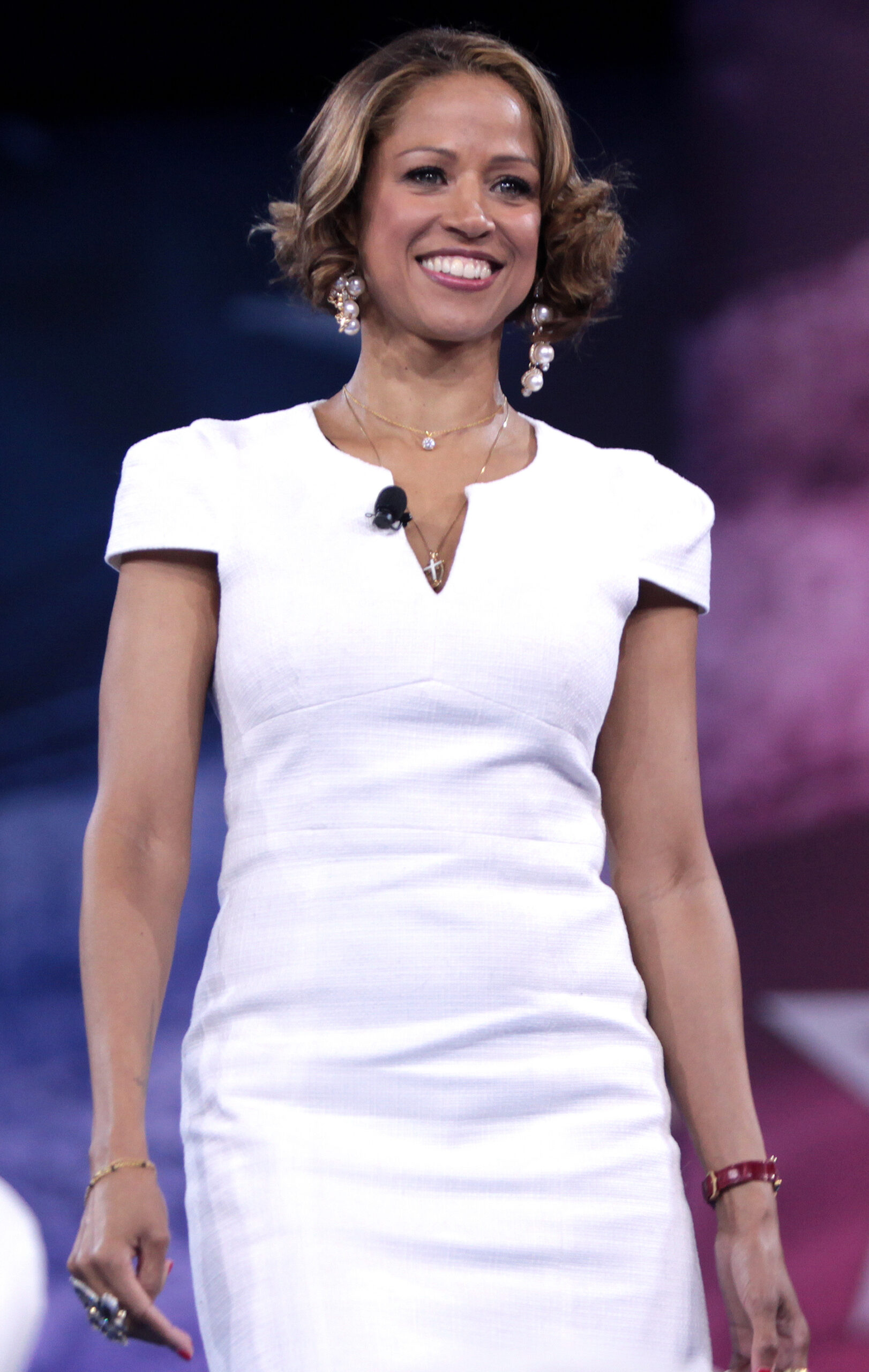 Dash was born in the Bronx, New York and is of African American and Mexican descent. She married Brian Lovell in 1999, but the couple divorced in 2005. She married James Maby in 2005 and divorced him the following year. Maby is father to their daughter, Lola Maby, who was born in 2003. She later married actor Emmanuel Xuereb in 2007 and divorced him in 2011, after she was granted a restraining order against him for allegedly beating her during their two-year union. Dash also has a son, Austin Williams, who was born in 1991 with her prior companion, actor Christopher Williams.

Dash achieved stardom through her hilarious role as glamorous Dionne in the film Clueless. Dash has appeared in other films such as Mo’ Money (1992), where she was the female lead,  and the Renaissance Man (1994), where she had a supporting role. She also appeared in television series such as CSI: Crime Scene Investigation, Single Ladies, and Celebrity Circus. Dash’s most recent films include Sleight (2017) and Sharknado: The 4th Awakens (2016). Dash also had a notable spotlight in the 2006 Playboy cover shoot.

Dash had her political awakening in 2012 when she endorsed Republican presidential candidate Mitt Romney on Twitter and stated that it was “the only choice for your future.” She was vilified for this endorsement, which contrasted with her vote in 2008 for President Barack Obama. The rare endorsement by a black Hollywood celebrity of the opponent of the first African American president did gain attention from Fox News, who hired her in 2014 to give cultural analysis and commentary.

Dash used Fox News as a platform to become outspoken on various political issues. For example, she pushed women to “work harder “ to tighten the wage gap and stated that government assistance programs were the Democrats’ “version of slavery.” During the #OscarsSoWhite controversy in 2015, Dash called the boycott “ludicrous” and that it implied there was no need for the BET network or Black History Month. She stated, “I don’t need a special month or special channel. What’s sad is that these insidious things only keep us segregated and invoke false narratives.” Furthermore, on sexual assault on college campuses during recruitment parties for sororities and fraternities, she stated, “alcohol doesn’t get you drunk, you get yourself drunk.” Dash held her ground, as she received both criticism and praise for her opinions.

In December 2015, Dash was temporarily suspended for using profanity against President Obama as she shared her thoughts about his speech on terrorism. She said, “I didn’t feel any passion from him…I feel like he could give a s—, excuse me, he could care less.” Later in January 2017, Fox News made the decision not to renew Dash’s contract.