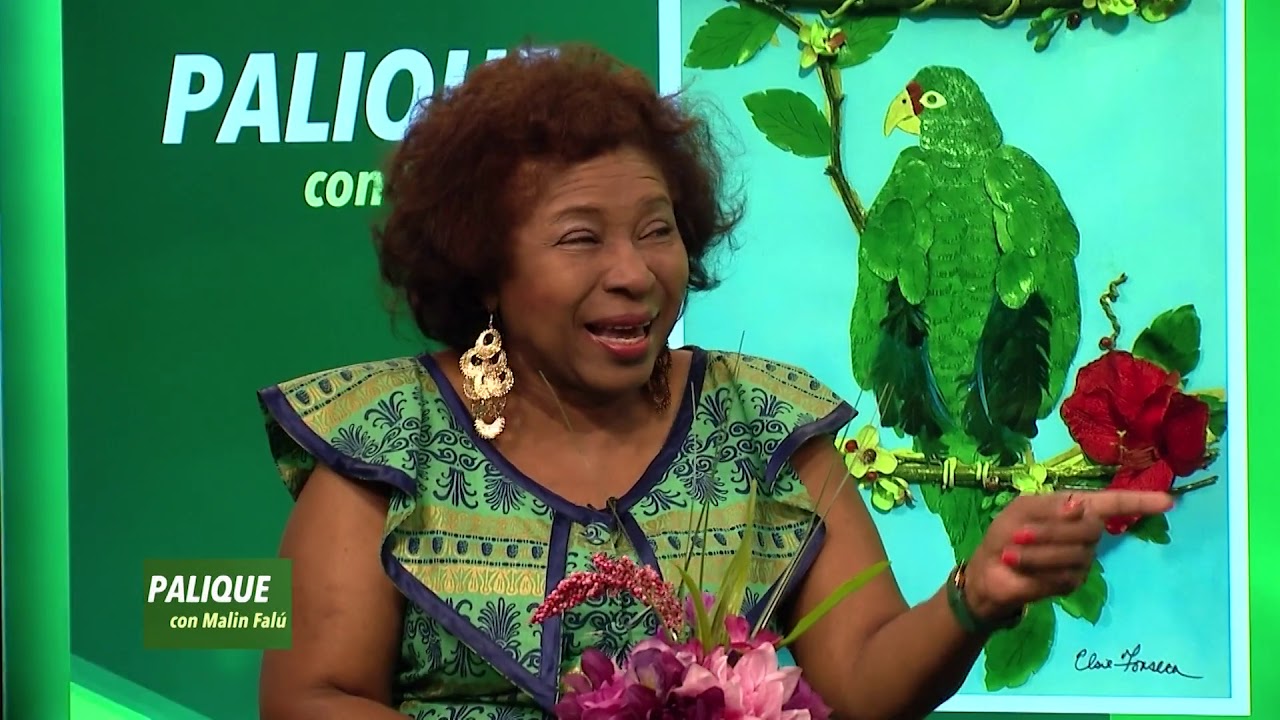 In 1975 Falú moved to New Jersey where she translated into Spanish state civil service exams. The Puerto Rican Congress hired Falú to lead their Comprehensive Employment and Training Act (CETA) initiatives. She was a mass media assistant producer for the New York State Education Department and on New Jersey Network created women-centered television programming from 1976 to 1977.

El Nuevo Dia selected her as “Woman of the Year” (1973), the Puerto Rico National Day Parade Committee bestowed “Madrina” (1982), and she won fifteen ACE Awards between 1981 and 1997. Kean University conferred an honorary doctorate on her in 2004. A breast cancer survivor (1999) and an outspoken critic of media gender and racial biases, Falú briefly married Afro-Puerto Rican NYU professor Carlos de Jesus in 1975. Since January 2019, Manhattan Neighborhood Network has televised her Palique con Malín Falú.