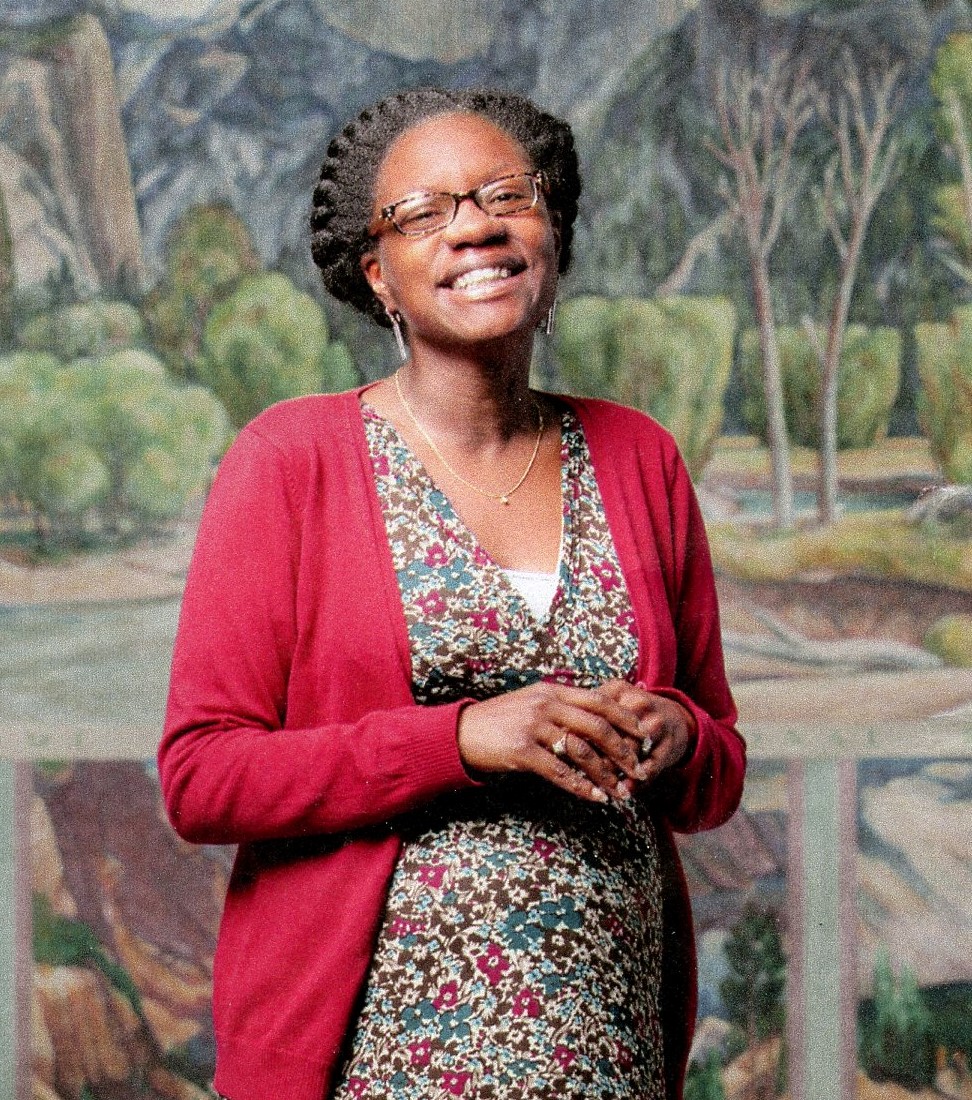 Turkiya L. Lowe, historian and public history scholar, is the National Park Service’s (NPS) first African American and first woman Chief Historian and Deputy Federal Preservation Officer. Lowe was born to Vincent L. Small and Patricia D. Lowe on December 1, 1977 and grew up in Savannah, Georgia. In 1996, she graduated from Herschel V. Jenkins High School and enrolled at Howard University in Washington, D.C. Although set on a pathway to law, she took a public history course during her junior year, taught by park service staff, that would change her career trajectory. The following summer she worked with the NPS Cultural Resources Diversity Internship Program as a Student Conservation Association Intern where she further developed a passion for public history and historic preservation.

After graduating from Howard with a Bachelor’s degree in 2000, Lowe attended the University of Washington and received both a Master of Arts and Ph.D. in history in 2002 and 2010, respectively. As a doctoral student, she continued to work with NPS through its Pacific Northwest Region’s Seattle Support Office as a Principle Investigator. She was tasked with researching, interpreting, and preserving civil rights history in the region and identifying related historic properties. In addition to her graduate studies and role with NPS, she collaborated with the local chapter of the Links, a black women’s professional organization, to research and write the History of the Greater Seattle Chapter of the Links, Incorporated, 1955-2005 for the organization’s 50th anniversary celebration.

Upon completion of her doctorate in 2010, Lowe became coordinator of the NPS Cultural Resources Diversity Internship Program. Since then, she served as the Southeast Regional (SER) Program Manager for the National Underground Railroad Network to Freedom Program. She further assumed the position of SER Chief Historian and Chief for the Southeast Region’s Cultural Resource Research and Science Branch. As Chief Historian, she supervised the region-wide History and Cultural Anthropology Programs in nine states which also included programs in Puerto Rico and the U.S. Virgin Islands. In 2016, she served a short term as Acting Superintendent of Cane River Creole National Historical Park in Natchitoches, Louisiana.

With nearly 20 years of experience working with NPS, on January 8, 2017, Lowe was named the Chief Historian and Deputy Federal Preservation Officer, becoming the first African American and first woman to hold the position. She was also one of the youngest to serve in this capacity. In this role, Lowe oversees the 417 park service units and is responsible for managing the history programs and ensuring that the historical content presented to the public contains quality information and reflects current scholarship. Lowe also fosters partnerships with a wide variety of stakeholders that include professional historical associations, cultural resources management organizations, and independent historians. In addition, she responds to presentation requests from Congress, local/state public officials, and the general public that are related to the history of historic preservation and NPS.

Lowe currently resides in Washington, D.C. with her husband and son.