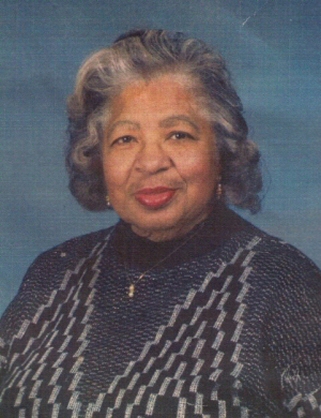 Inez Maxine Pitter Haynes, the middle sibling of the Pitter sisters, was born February 06, 1919 to Edward A. Pitter and Marjorie Allen Pitter, in Seattle, Washington.  In 1936 she graduated from Garfield High School and entered the University of Washington as a pre-nursing major, later changing to sociology.  As with her sisters, she had struggled in the University of Washington both because of the Great Depression and racial discrimination.

While both of her sisters experienced similar challenges, Inez Pitter suffered the added component of skin color. She was brown-skinned, while they were both fair-skinned. The College of Nursing refused to admit her because of her race.  The Dean of Nursing insisted that as an African American she could not stay in the same room as white nurses in Harborview Hall, the required dormitory for nursing students, and thus could not complete the program.

Undaunted, Inez switched majors in her junior year and graduated from the University of Washington with a degree in sociology in 1941.  She left Seattle to attend the Lincoln School of Nursing in New York, where she received her nursing degree.  Years later in 1971, with two nursing degrees and extensive professional experience, Inez Maxine Pitter Haynes became an assistant professor of nursing at the University of Washington, the same school that denied her access to its nursing school.  In 1976 she left to teach at Seattle Pacific University, where she remained until she retired in 1981.  Inez Maxine Pitter Haynes died in 2004.

Her only child, Edward C. Davis, III, was born during her marriage to her first husband, Mr. Edward C. Davis, Jr., who died in 1967.  Later she married Mr. Lionel B. Haynes, who preceded her in death.  During this union until her death, Mrs. Haynes enjoyed two stepdaughters, Phyllis and Lerna Haynes.