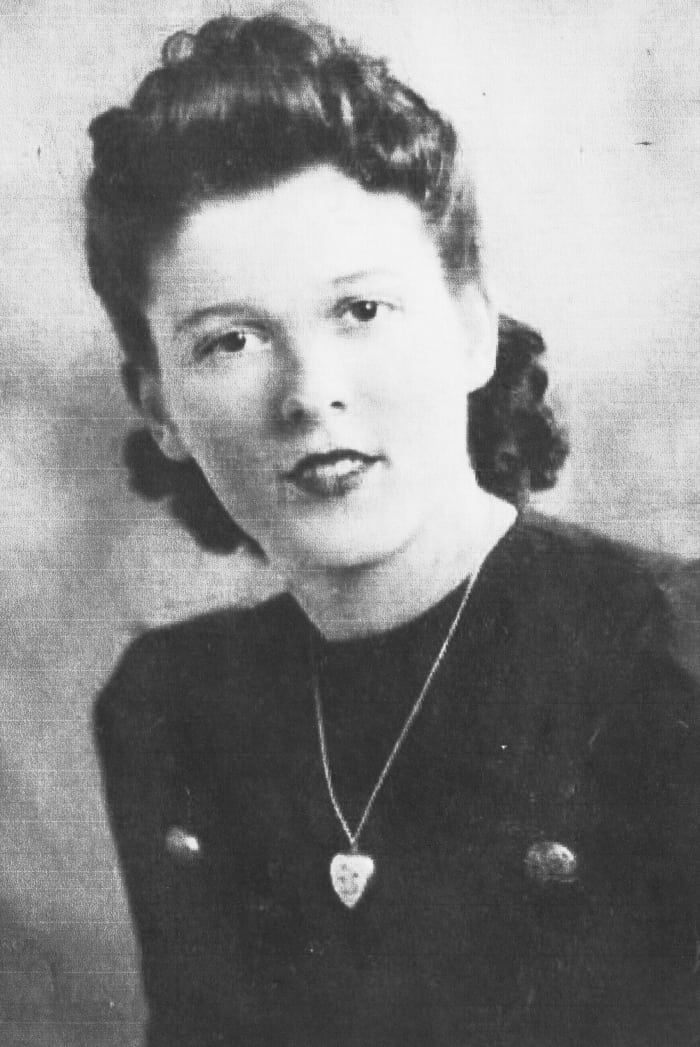 Parker’s patent was filed on December 23, 1919 for her heating system invention. Her design allowed cool air to be drawn into the furnace, then conveyed through a heat exchanger that delivered warm air through ducts to individual rooms of a house. The concept of central heating was around before Parker was born, but her design was unique because it used natural gas as its fuel instead of coal or wood that had been previously used.

Parker is said to have been inspired for her design because she felt her fireplace was not effective enough in warming her home through the cold New Jersey winters. Her invention was convenient because it meant that people did not have to go outside and chop or buy wood. It also decreased the risk of house or building fires that heating units posed by eliminating the need to leave a burning fireplace on throughout the night. Although her initial designs were never used, her idea that natural gas and ducts could be used to heat different areas of a house was a major step towards the heating systems use today.

Very little is known about Alice Parker’s life. She was born in 1895, grew up in Morristown, New Jersey, and attended classes at the Howard University Academy in Washington D.C. The academy was a high school connected to Howard University, and in 1910 Parker earned a certificate with honors from the Academy.

Parker’s filing a patent was a remarkable milestone, as she was an African American woman in the early 20th century since her filing for a patent preceded both the Civil Rights Movement and the Women’s Liberation Movement which subsequently removed many of the barriers that women of her generation faced. At this time, African American women had very limited opportunities and Parker’s receiving of a patent for her invention during that time was a truly unusual and outstanding achievement.