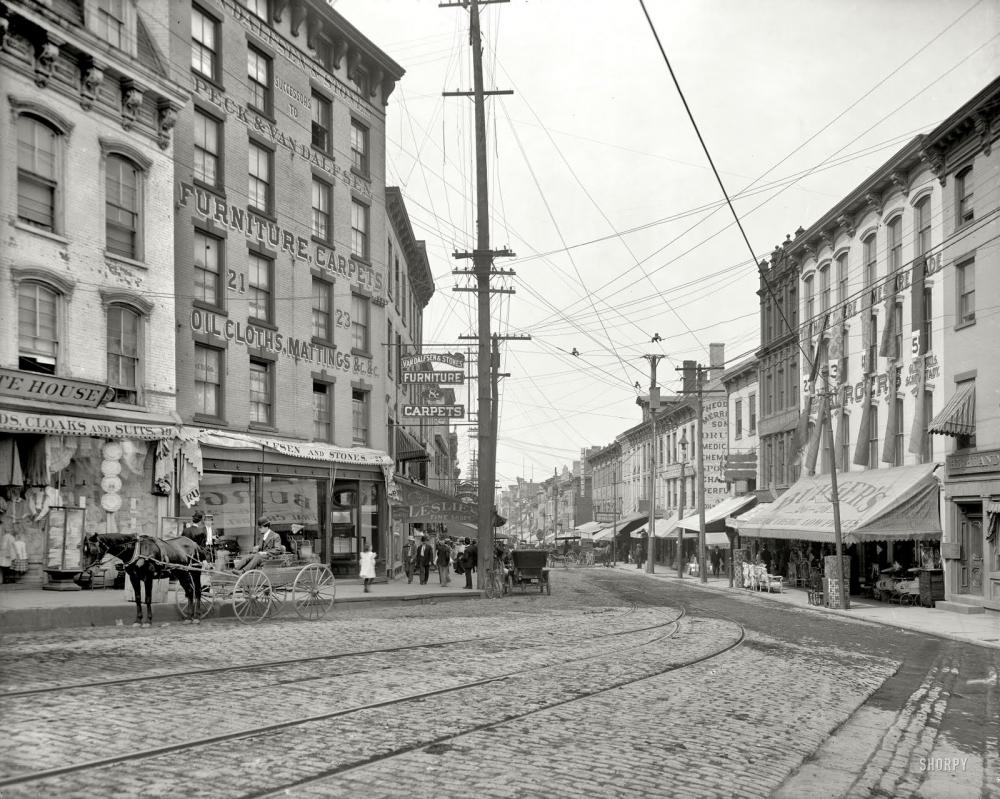 According to the local papers, although there was some racial tension before the riot, generally the various workers including a few black laborers, got along.  But demand for brick was high in 1899, and brickyard owners were anxious to profit from high prices, so they sent agents to the South to recruit more black workers.  As the number of black workers increased and began working side by side other non-black workers, strikes and incidents of racial violence increased throughout the brickyards in the region.

During the Spring of 1899 several strikes broke out at multiple brickyards as non-black workers protested the hiring of more blacks.  On June 17th a black laborer was shot at Peck’s brickyard in nearby Haverstraw and local papers reported an increase in crime and incidents of racial violence that included the use of knives and razors.

On the evening of July 27, 1899 near the Freeman & Hammond brickyard in the town of Newburg, New York, a race riot between black and Arab brickyard workers broke out.  Both groups were of equal size of approximately 80-100 men, armed with stones, knives, clubs, and some pistols.  The violence lasted for a few hours as the black group initially chased off the Arab rioters.  Eventually they returned with more guns and fired multiple shots injuring two black men.  Other reported injuries included cuts and bruises.  Both groups left the area and, although it is not known if this was a pre-arranged battle, warrants were issued for the arrest of the leaders of both groups who police were unable to identify.

Although tensions remained high through the rest of the summer of 1899 and there were some minor clashes, Newburg police were able to secure the brickyards and avoid any other major race riots in the Newburg region that year.