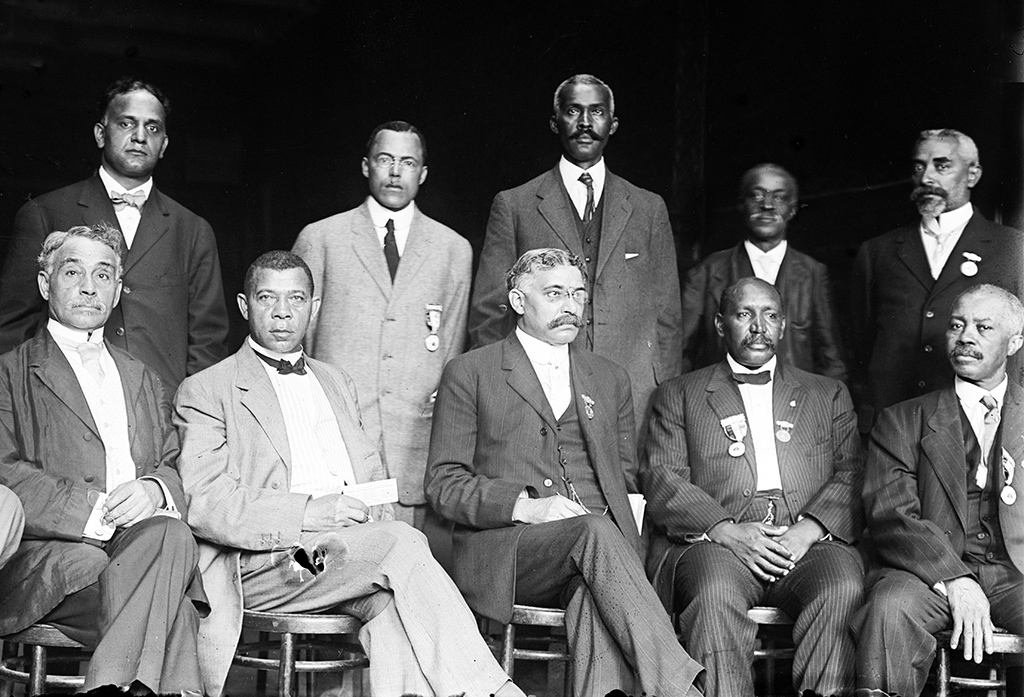 Booker T. Washington believed that solutions to the problem of racial discrimination were primarily economic, and that African American entrepreneurship was vital. Thus, he founded the league to further the economic development of the African American businesses in order to achieve social equality in the American society.  Members in the league included small business owners, farmers, doctors, lawyers, craftsmen, and other professionals. The league maintained directories for all major US cities and incorporated African American contacts in numerous businesses.

Although the league primarily expanded many black business networks and fostered a vibrant business community for African Americans, it also had very key direct and indirect connections with white businesses and corporations.  Oftentimes, white business leaders addressed the National Business League at their annual conventions. Booker T. Washington himself kept contacts with members of the white corporate elite, such as Andrew Carnegie and Julius Rosenwald, president of Sears, Roebuck and Co.

The league established the Booker T. Washington Foundation in 1967 as a public, non-private operating foundation to serve as the research and development arm of the organization.  It also established the National Student Business League in 1974 as its collegiate division.  Although the influence of the league declined since its peak in the early half of the 20th century, the organization still exists today and is headquartered in Atlanta, Georgia with a second “federal” office in Washington, D.C.  The National Business League continues to promote economic enterprise and financial literacy for African Americans throughout the United States and international trade with Africa and the African Diaspora.