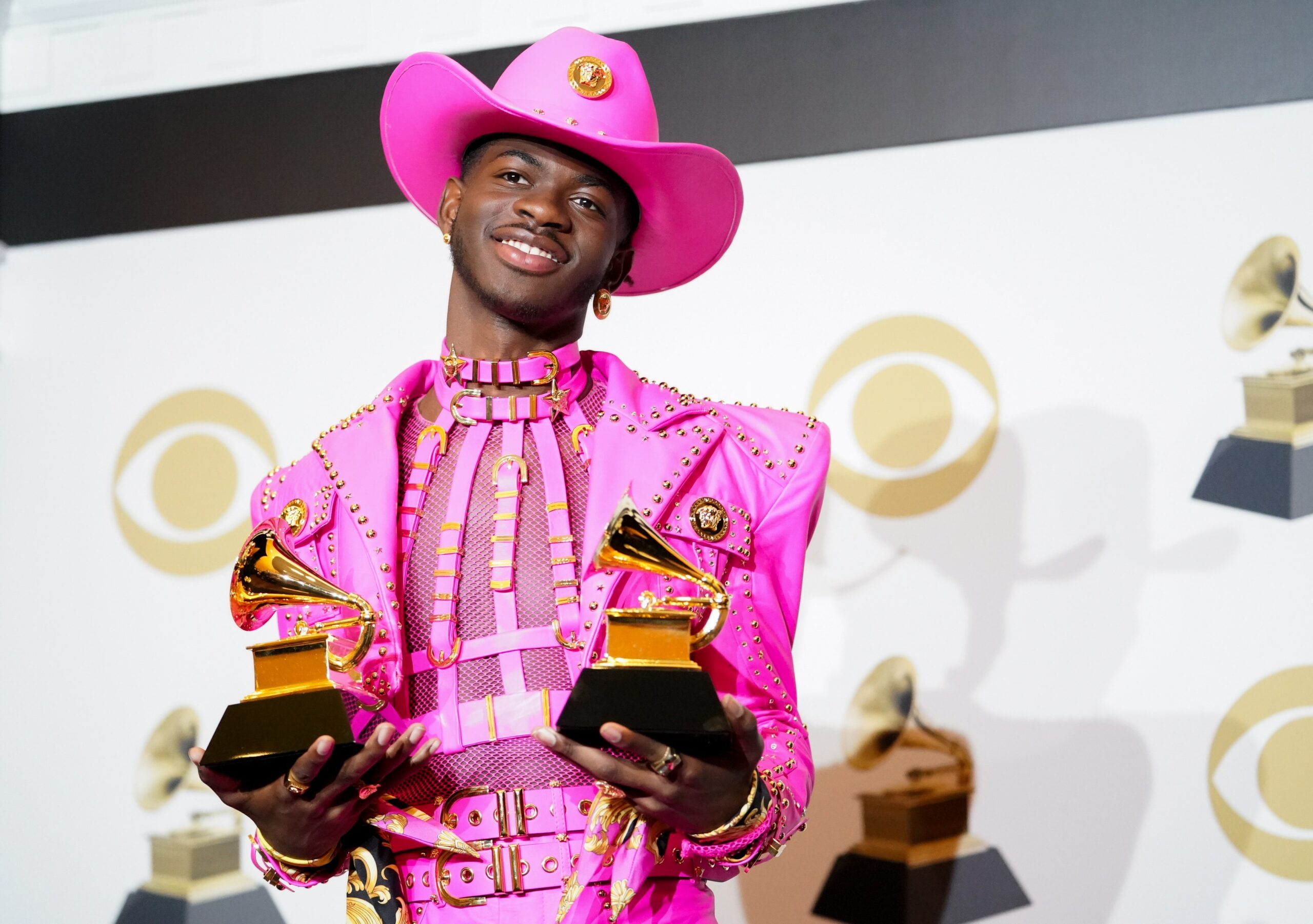 Montero “Lil Nas X” Lamar Hill is a rapper and singer-songwriter. Hill was born on April 9, 1999, to Robert Stafford and Shawnita Hathaway in Lithia Springs, Georgia. He was named after the Mitsubishi Montero car. His parents divorced when he was 6 years old and he settled in the Bankhead Courts Housing Project with his mother and grandmother. Three years later he moved to Austell, Georgia, to live with his father. During his teenage years, Hill attended Lithia Springs High School in Lithia Springs, graduating in 2017.

Hill then attended the University of West Georgia in Newnan, Georgia, where he majored in computer science but dropped out after one year to pursue a music career. During this time, he works different jobs including at Zaxby’s, a fast-food chain, and the Six Flags Over Georgia Theme Park. Hill adopted the stage name Lil Nas X as a tribute to fellow rapper Nas.

In 2018, Hill’s big break came when the 19-year-old rapper released the country rap song, “Old Town Road.” The failed to garner much notice until it was re-released by Columbia Records in March 2019. A remix version of the song was released with country music singer Billy Ray Cyrus. The song’s popularity grew on the social video sharing app Tik-Tok and then entered the Billboard charts. It reached no. 19 on the Billboard Hot Country Songs Chart before the magazine disqualified the song, saying it didn’t belong in the country music genre. Despite this, the song reached no. 1 on the Billboard Hot 100 and remained there for 19 consecutive weeks.

On October 29, 2019, the song was certified diamond when it sold 10 million units in the United States. Lil Nas won two Grammy Awards, for best pop duo/group performance and best music video at the 62nd Annual Grammy Awards in 2020. In 2021, Hill released his debut studio album, Montero, which feature the singles “Montero (Call me by Your Name),” “Sun Goes Down,” “Industry Baby,” and “That’s What I Want.”

Despite his music success, Hill would be involved in several controversies. In 2019, Hill came out publicly as gay, which generated backlash in the hip-hop community including numerous homophobic slurs on social media. Adding to the controversy, Hill’s music videos including “Old Town Road” were opposed by many in the country music community as “fake” country. His song “Montero (Call Me By Your Name)” was criticized because of its allegedly satanic theme, with Hill performing on a stripper pole and giving the devil a lap dance. In 2021, Hill created a shoe brand called Satan Shoes with MSCHF, an American art collective based in Brooklyn, New York. The shoes were criticized by both the hip-hop and religious communities for its satanic imagery. Despite the controversy, Hill remains active in the music business as of 2021.