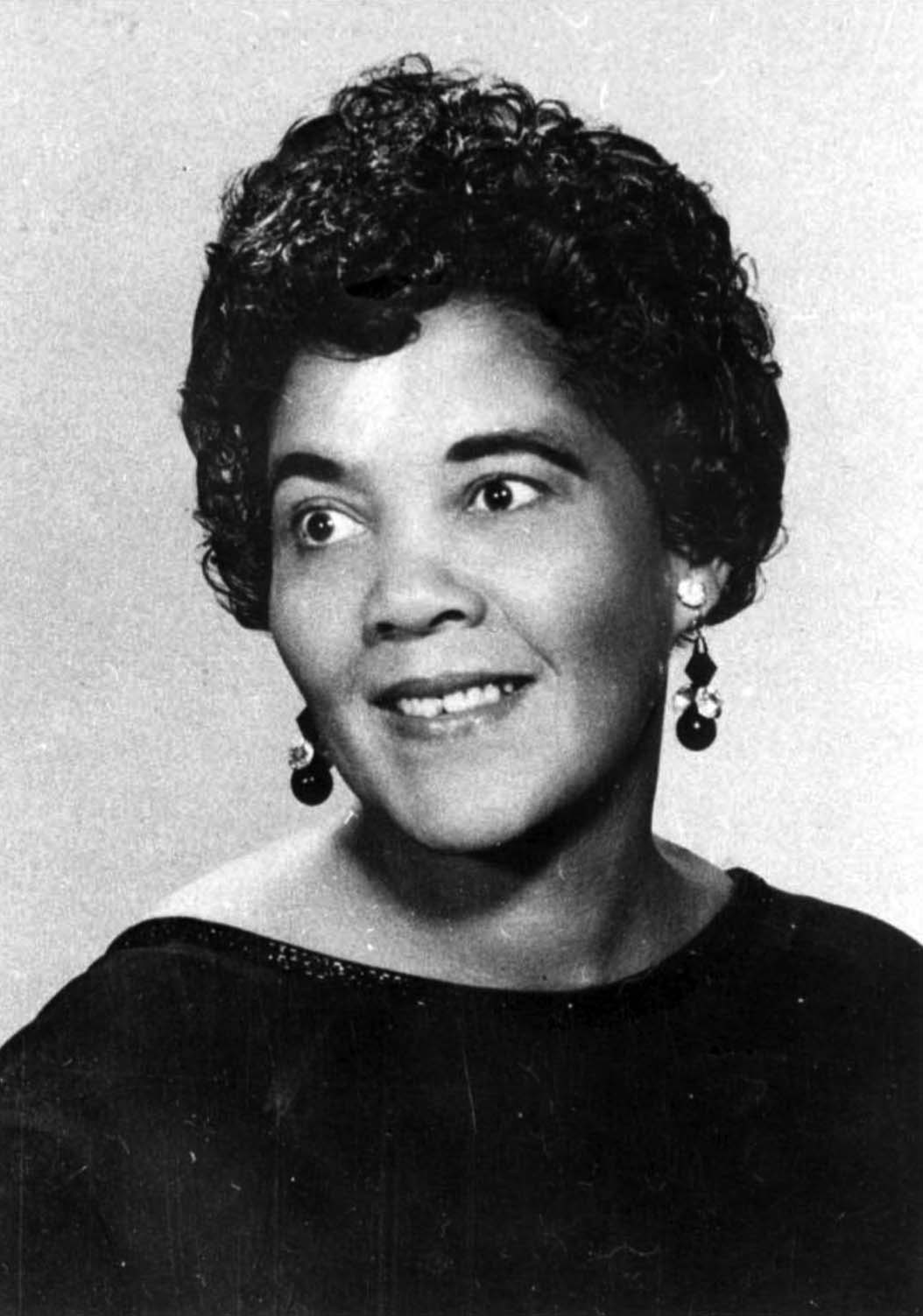 The black presence in Alaska has been severely under recorded.  This is particularly the case for the role of African American women.  One of the most remarkable black leaders was Blanche Louise Preston McSmith, a native of Marshall, Texas, who, like the majority of African Americans residents, migrated to Alaska to seek greater economic opportunity.

Born May 5, 1920, Blanche Louise Preston graduated from Wiley College in 1941 and eventually earned a Master’s degree in social work from the University of Southern California in 1944.  Preston married Los Angeles businessman William McSmith and the pair owned a local electronics business and real estate firm.  In 1949, Blanche and William McSmith moved to Kodiak, Alaska Territory and the following year, settled in Anchorage, the Territory’s largest city.

Blanche McSmith played a major role in organizing the Anchorage branch of the National Association for the Advancement of Colored People (NAACP) in 1951.  Under her leadership as branch president, the Anchorage NAACP in 1959 pushed for a comprehensive civil rights bill when Alaska was admitted to the Union as the 49th state.  The new Alaska State Legislature, however, failed to support the bill.

In that same year, Governor William A. Egan appointed McSmith to fill a vacancy for the 10th District, Alaska House of Representatives when Representative John Radar was appointed Attorney General. Her service in the Alaska legislature gave her the distinction of being the first African American to serve in that body.

McSmith worked tirelessly both in and outside the legislature to end housing and employment discrimination in Alaska.  Her efforts culminated in the adoption of a fair housing ordinance by the Anchorage city council in 1967.

Employment discrimination proved equally troublesome for black Alaskans, and McSmith worked through the local NAACP to obtain employment opportunities for African Americans in both the public and private sectors.

In 1972, McSmith moved to Juneau, where she became the Director in the Office of the Governor for the Public Employment Program, a position she held until she retired in the early 1980s.  Blanche Preston McSmith passed away on July 28, 2006 in Anchorage after waging a long and courageous struggle for economic and social justice in Alaska.