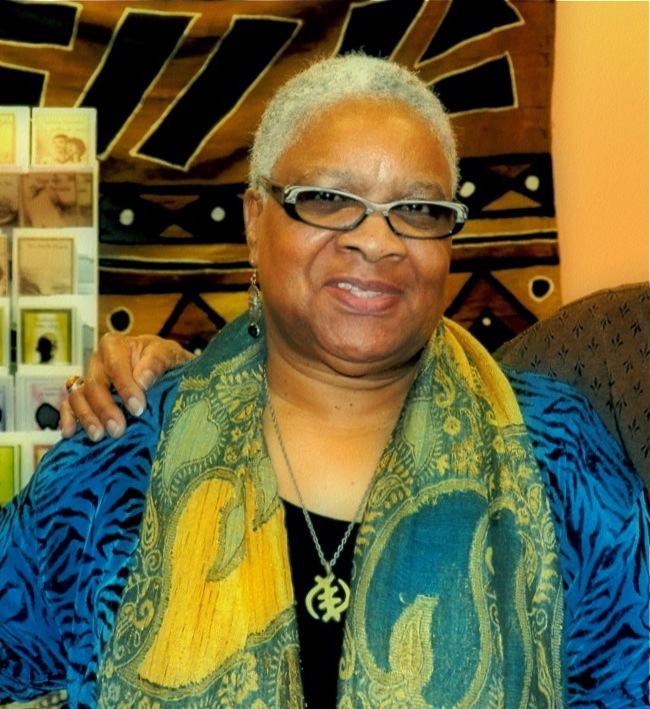 Avel Gordly, March 5, 2011
Courtesy arthuralex (CC BY-SA 2.0)
Image Courtesy of arthuralex (CC BY-SA 2.0)
Avel Louise Gordly was the first African American woman elected to the Oregon State Senate. In addition to a public service career in politics and criminal justice, she has been an educator, advocate for mental health services, and activist against apartheid in South Africa.

Avel Louise Gordly was born in Portland, Oregon to Beatrice and Fay Lee Gordly on February 13, 1947.  Gordly grew up in a working class neighborhood.  Her father was a Union Pacific Pullman porter and her mother did domestic work in private homes. Avel’s paternal grandmother, Lessie, worked in the Portland shipyards during World War II.

Gordly was educated in Portland’s public school system. Her mother enrolled Avel at Girls Polytechnic High School where the students were offered college and vocational tracks. As one of 20 African American students in the class of 1965, Gordly had to block the attempts of the counselors and instructors to move her into vocational work. “They told me there were no opportunities for me,” Gordly said in a 2007 Oregon Tribune interview. “They wanted me to take up commercial food–to become a cook.”

Her English teacher was the only authority figure who supported Gordly’s life ambitions. Avel went on to become the first woman in her family to graduate from high school. The teenager soon discovered that her 1966 marriage to Neshell Waters, motherhood and the Vietnam War superseded her college plans. By 1971, Gordly was a single mother trying to raise her young son, Tyrone, after her marriage failed.

At this time, a friend, who was a student at Portland State University (PSU), suggested that Avel join her. Gordly entered PSU’s Administration of Justice program and in three years earned her Bachelor of Science degree. Her career in public service began at the Oregon Department of Corrections in 1974.

In 1979, the Urban League of Portland recruited Gordly as director for youth services. Later, as director of American Friends Service Committee, Gordly traveled to South Africa and other countries seeking to end apartheid.  In Portland, she worked with the Black United Front and Portlanders Organized for Southern African Freedom. When Gordly was appointed in September 1991 to fill a vacancy in the Oregon House of Representatives, she was working at the House of Umoja.

Gordly served three terms as State Representative for District 19 and made history in 1996 when she was sworn in as an Oregon State Senator.  In 1999, she became the chief petitioner for the constitutional amendment that removed the state’s black exclusion laws from Oregon records. Oregon’s Territorial Assembly had passed the laws 150 years earlier to forbid blacks from settling in the territory.

In 2008, she left public office to become an associate professor in the Black Studies Department at Portland State University, her alma mater. That same year, the Oregon Health & Science University’s Behavioral Health Clinic was renamed the Avel Gordly Center for Healing to meet the mental health needs of the state’s multicultural community. In 2011, Gordly opened up about her own struggles with depression in her autobiography, Remembering the Power of Words.

Avel Louise Gordly with Patricia A. Schechter, Remembering the Power of Words: The Life of an Oregon Activist, Legislator and Community Leader (Corvallis, OR: Oregon State University Press, 2011); Portland Planning Bureau, The History of Portland’s African American Community: 1805 to the Present (City of Portland, February 1993); Jim Redden, “For Avel Gordly, class is in,” Portland Tribune, July 24, 2007.