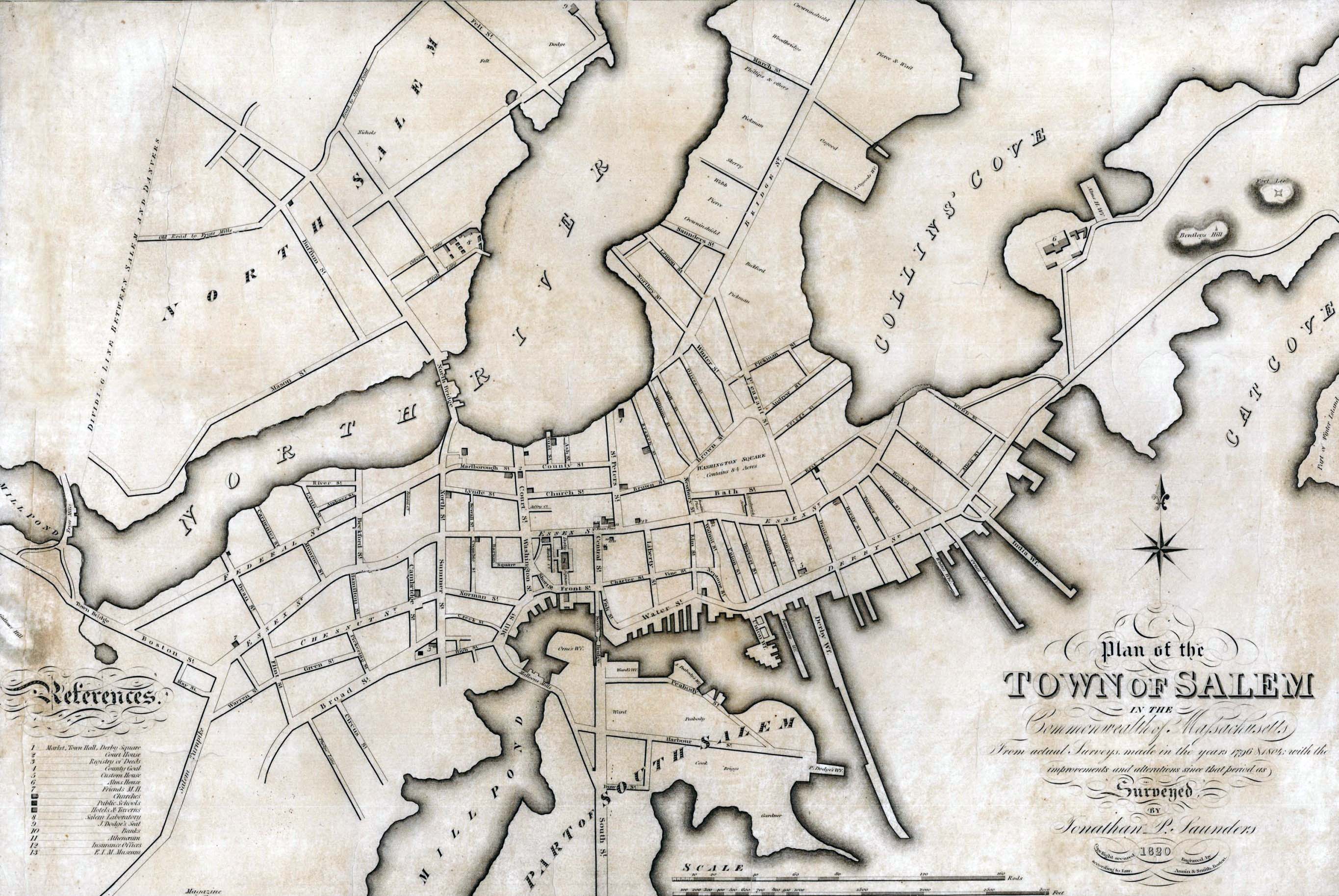 In February 1832, a group of “females of color” in Salem, Massachusetts organized the first women’s antislavery society in the United States.  Like most free black antislavery societies, the Salem organization addressed a variety of issues important to free blacks in addition to the campaign against slavery.  It supported secular and Sabbath schools for free blacks, assisted newly freed or runaway slaves, and opposed racial segregation and discrimination in the northern free states.  Two years after its founding, the Society expanded its membership to include white women and officially re-organized as the Salem Female Anti-Slavery Society.

The Salem Female Anti-Slavery Society (SFASS) was similar in some ways to other female anti-slavery organizations.  It raised money to support abolitionist publications such as The Liberator by organizing annual bazaars that featured the contributions of local free blacks and organized lecture series.  The society’s support for The Liberator underscored its Garrisonian politics that advocated the immediate end of slavery as well as Garrison’s support of the expanded role of women in the movement.

Like other abolitionist women, its participants were often involved in a host of other reform activities. For example, the Society’s vice-president, Clarissa C. Lawrence, also served as president of the Colored Female Religious and Moral Reform Society of Salem, and Sarah Parker Remond was a prominent abolitionist lecturer who would eventually pursue a career in medicine. Remond’s family was among the black elite in Salem and active participants in the abolitionist movement.

Many of the members, however, were self-supporting women.  The working-class rank and file of the Society shaped the scope of its priorities and activities. In addition to its overt antislavery work, for example, the SFASS established a sewing school for young black women and girls and raised funds to help sustain a local black church.  The Society disbanded in January 1866 but a number of former members participated in the activities of the Freedman’s Bureau in the South.