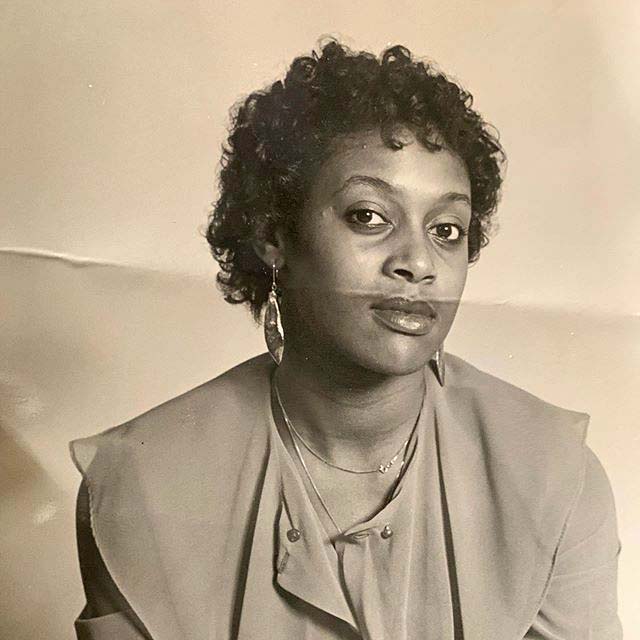 Early in the morning on April 21, 2012, Sharmel T. Edwards, a 49-year-old African-American woman, was fatally shot by five Las Vegas, Nevada police officers. Her death occurred while the national discussion of police brutality was gaining publicity in the wake of similar killings and about a year before the creation of Black Lives Matter.

Edwards was a single mother living with her two teenage daughters. On the night of her death, she had gone on a date with her boyfriend, Ken Droog, at his apartment. After Droog fell asleep, Edwards took his Cadillac and headed to a local bar for drinks. When he woke up a few hours later, realizing that his car was missing, Droog called Edwards, who didn’t have her cell phone. He subsequently called police and reported his car stolen. He also informed them that his handgun was in the car’s center console.

Responding to the call, Las Vegas police officer Todd Edwards drove around looking for Droog’s car. Around 3:37 a.m., he spotted the vehicle and began following it. Sharmel stopped the car a few minutes later near the bar she had visited earlier, and other officers arriving on the scene reportedly ordered her to exit. Over about 30 minutes of negotiations, she never responded to police commands. Eventually, according to the police and several witnesses, she came out with Droog’s pistol in her hands. Five officers fired at her and she died at the scene.

The death of Sharmel Edwards raised questions about appropriate uses of force. Of the five officers who killed Edwards, one had previously shot a civilian. Edwards never fired her gun, and according to the District Attorney report, she was still next to her car when she was shot. A former Las Vegas officer, Norm Jahn, questioned why five officers were in positions that exposed themselves to danger, and why the police department had not suggested any improvements for responding to similar incidents. He also criticized police for not deploying other options when they had a half-hour to prepare before Edwards exited the car. One witness interviewed by police disputed that Edwards pointed a gun at officers, instead stating that she had her hands on her head.

Several months after Sharmel Edwards’s death, the local District Attorney’s office released a detailed report of the incident. The report concluded that Edwards posed a serious danger to police, and as a result the officers’ actions “were reasonable and legally justified.”