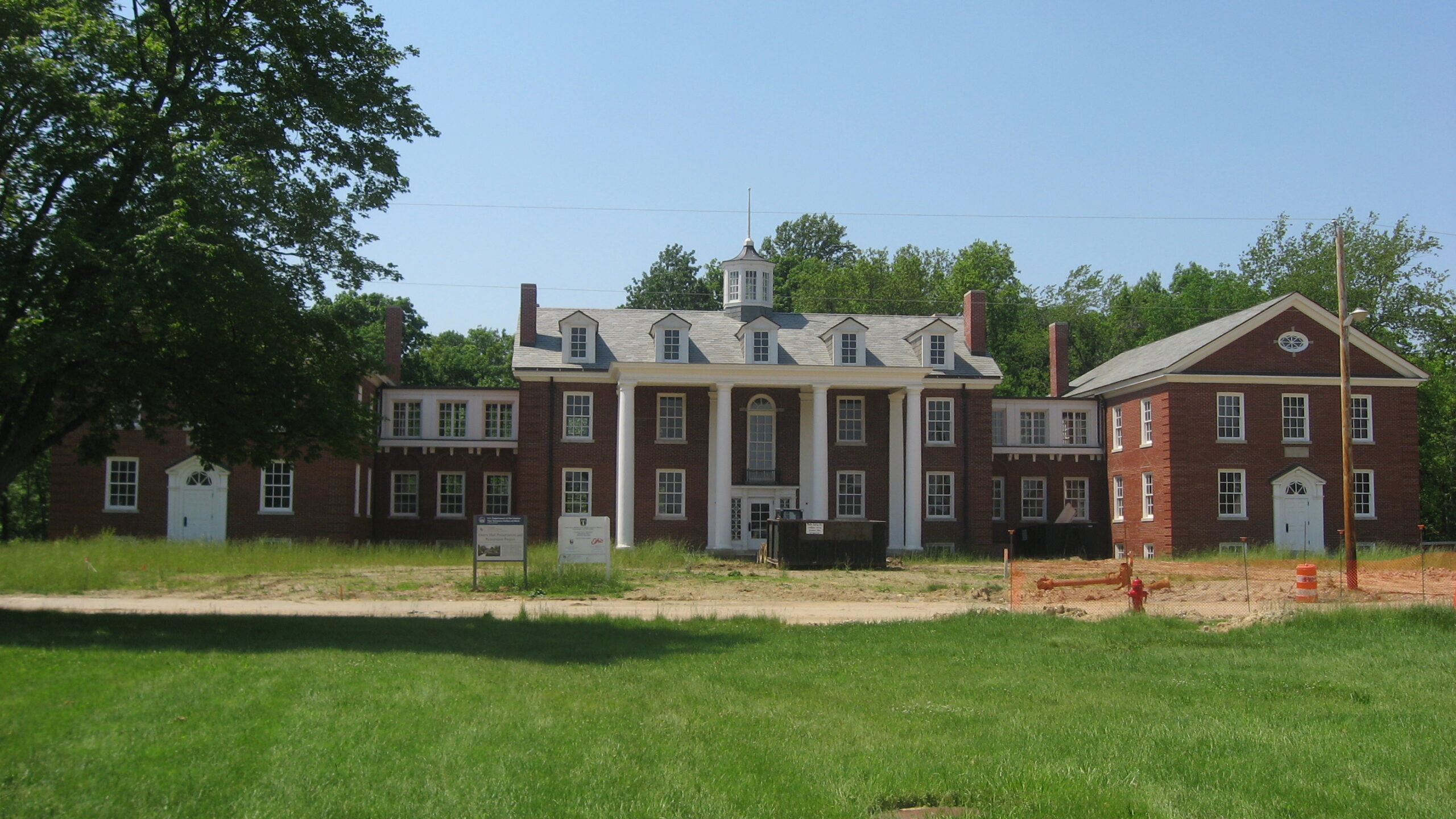 Central State University (CSU) was one of the first colleges in the United states to be administered by African Americans. It was also unique as a state-funded institution which for sixty years was part of a private college. The school’s beginnings can be traced back to 1856 and the establishment of Wilberforce University. Originally founded in Tawawa Springs, Ohio, Wilberforce was sponsored by the African Methodist Episcopal Church.

In 1887, the Ohio General Assembly established a separate institution to be housed on the Wilberforce campus known as the Combined Normal and Industrial Department. The state-supported school was to focus on training blacks for work in industrial trades and as school teachers. Although the Combined Normal and Industrial Department imposed no restrictions on the race or sex of its students, it was understood that the Department was intended primarily to serve Ohio’s African American community.

For six decades the Department was administered as part of Wilberforce University. It was set apart, however, by having its own board of trustees which was responsible for administering the state funding of its activities.  In 1941, the Department became the College of Education and established a four year program. In 1947 it was declared legally separate from Wilberforce. Although still sharing its campus with Wilberforce, the institution was now the College of Education and Industrial Arts at Wilberforce. In 1951 the Ohio State Legislature added a liberal arts program and renamed the institution Central State College. Former Wilberforce president Charles H. Wesley served as the first president of Central State from 1947 until 1965. Central State became a university in 1965.

The institution grew steadily during the 1950s and 1960s but suffered a huge disaster in April of 1974 when a tornado wiped out over half the buildings on campus. Most of Central State’s students resumed their classes on campus in less than two weeks but it would take years to restore all of the destroyed buildings.

Central State University underwent another rebuilding effort in the late 1990s after state inspectors in 1996 discovered numerous building and fire code violations. Around the same time an accounting scandal in the school’s financial office led the governor of Ohio to ask the entire board of trustees to resign. He also fired the university president and other administrators. Although a number of Ohioans called for the closure of the institution, the state instead provided $28 million in emergency funding to keep the school operating and to make necessary changes in campus governance.

Under direction of new university president John W. Garland, appointed in 1998, Central State University has made impressive steps forward increasing its enrollment which now stands at approximately 2,000 students, and in paying off all of its past debt. Central State University is now the only remaining state supported historically black college in Ohio. Its most prominent alumni include jazz singer Nancy Wilson, opera singer Leontyne Price, and Hastings Kamuzu Banda, the first president of the African nation of Malawi.