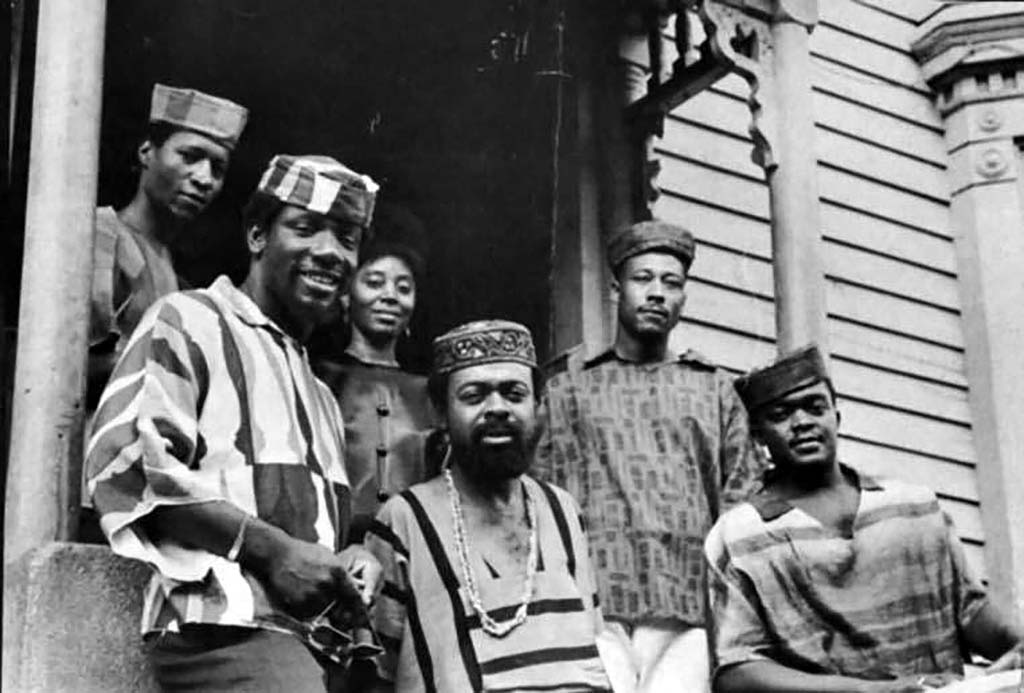 After Malcolm X was assassinated on February 21, 1965, those who embraced the Black Power movement often fell into one of two camps: the Revolutionary Nationalists, who were best represented by the Black Panther Party, and the Cultural Nationalists.  The latter group called for the creation of poetry, novels, visual arts, and theater to reflect pride in black history and culture.  This new emphasis was an affirmation of the autonomy of black artists to create black art for black people as a means to awaken black consciousness and achieve liberation.

There was also collaboration between the cultural nationalists of the Black Arts Movement and mainstream black musicians, particularly celebrated jazz musicians including John Coltrane, Thelonious Monk, Archie Shepp, and others. Cultural nationalists saw jazz as a distinctly black art form that was more politically appealing than soul, gospel, rhythm and blues, and other genres of black music.

Although the creative works of the movement were often profound and innovative, they also often alienated both black and white mainstream culture with their raw shock value which often embraced violence. Some of the most prominent works were also seen as racist, homophobic, anti-Semitic, and sexist.  Many works put forth a black hyper masculinity in response to historical humiliation and degradation of African American men but usually at the expense of some black female voices.

The movement began to fade when Baraka and other leading members shifted from Black Nationalism to Marxism in the mid-1970s, a shift that alienated many who had previously identified with the movement. Additionally Baraka, Nikki Giovanni, Gil Scott-Heron, Maya Angelou, and James Baldwin achieved cultural recognition and economic success as their works began to be celebrated by the white mainstream.

The Black Arts Movement left behind many timeless and stirring pieces of literature, poetry, and theater. Ironically despite the male-dominated nature of the movement, several black female writers rose to lasting fame including Nikki Giovanni, Sonia Sanchez, Ntozake Shange, Audre Lorde, June Jordan, among others.  Additionally, the Black Arts Movement helped lay the foundation for modern-day spoken word and hip-hop.