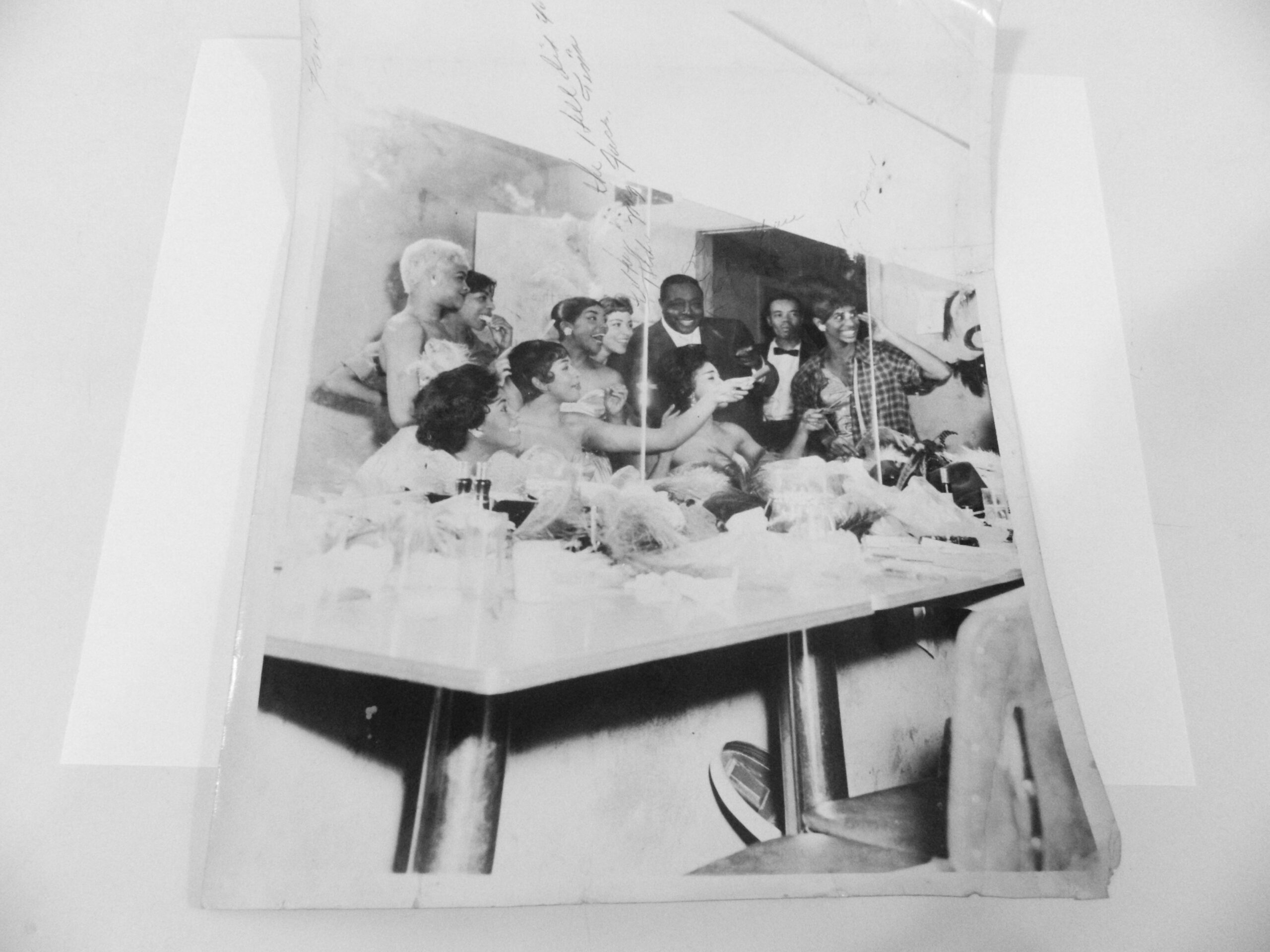 Without the kind of night life entertainment that was introduced to Idlewild by Arthur Edward Braggs during the 1950s and 1960s at his Paradise Club in Idlewild, Michigan, the small community 250 miles northwest of Detroit would not have been recognized as the most famous African American resort town in United States history. Braggs, along with the Phil Giles Enterprise showcased Idlewild as the Resort Capital of the U.S. for African Americans.

Braggs’ big production shows of the period entertained thousands of vacationers from Chicago, Illinois; Cleveland, Columbus, and Toledo, Ohio; and Detroit, Flint, and Saginaw, Michigan on weekend during the summer months from the early 1950s to the mid-1960s.  During the week the audience was drawn mainly from Western Michigan residents from neighboring counties.  Braggs showcased stars such as Della Reese, T-Bone Walker, The Four Tops, Roy Hamilton, and Jackie Wilson as headliners who appeared at the Paradise Club. They also toured the nation as part of the Arthur Braggs Idlewild Revue.

Beginning in the summer of 1950, Braggs staged performances annually from May to September. During its heyday however the vaudeville style revue shows Braggs produced were fast-paced, well executed, and classy performances.

Various incarnations of the Arthur Braggs Idlewild Revue toured the South, Midwest, East Coast, and Canada from 1954 to 1964 as they paralleled major developments in the civil rights movement including the U.S. Supreme Court decision desegregating schools in 1954, the murder of fourteen year old Emmitt Till in 1955 and the arrest and boycott resulting from Rosa Parks’ refusal to give up a seat on a Montgomery, Alabama bus later that same year which sparked a year-long bus boycott.

Braggs showcased a cast of 31, which included musicians, singers, dancers, showgirls, models, comedians, choreographers, and make-up artists. When not performing in the summer at Idlewild, the Arthur Braggs Idlewild Revue toured shows in Detroit; Boston, Massachusetts; Chicago; Oklahoma City, Oklahoma; and West Montreal in Canada. Three weeks into the 1961 tour while in Boston, a fire destroyed nearly everything Braggs owned. He used the opportunity, however to transform his revue by adding a unique array of Mexican dancers who worked with Leon Escobar. The Review was one of the first in the nation to feature a mixture of black and brown beauties performing tantalizing Afrocentric dance tales.  As such the Revue became even more popular to fans across the United States.

The shows ended at Idlewild after the summer of 1964 as national civil rights legislation opened formerly all-white resorts to African American patrons.  Without the financial base provided by the summer performances, the Arthur Braggs Idlewild Revue, could not compete with other increasingly popular traveling musical performances such as the Motown Revue.