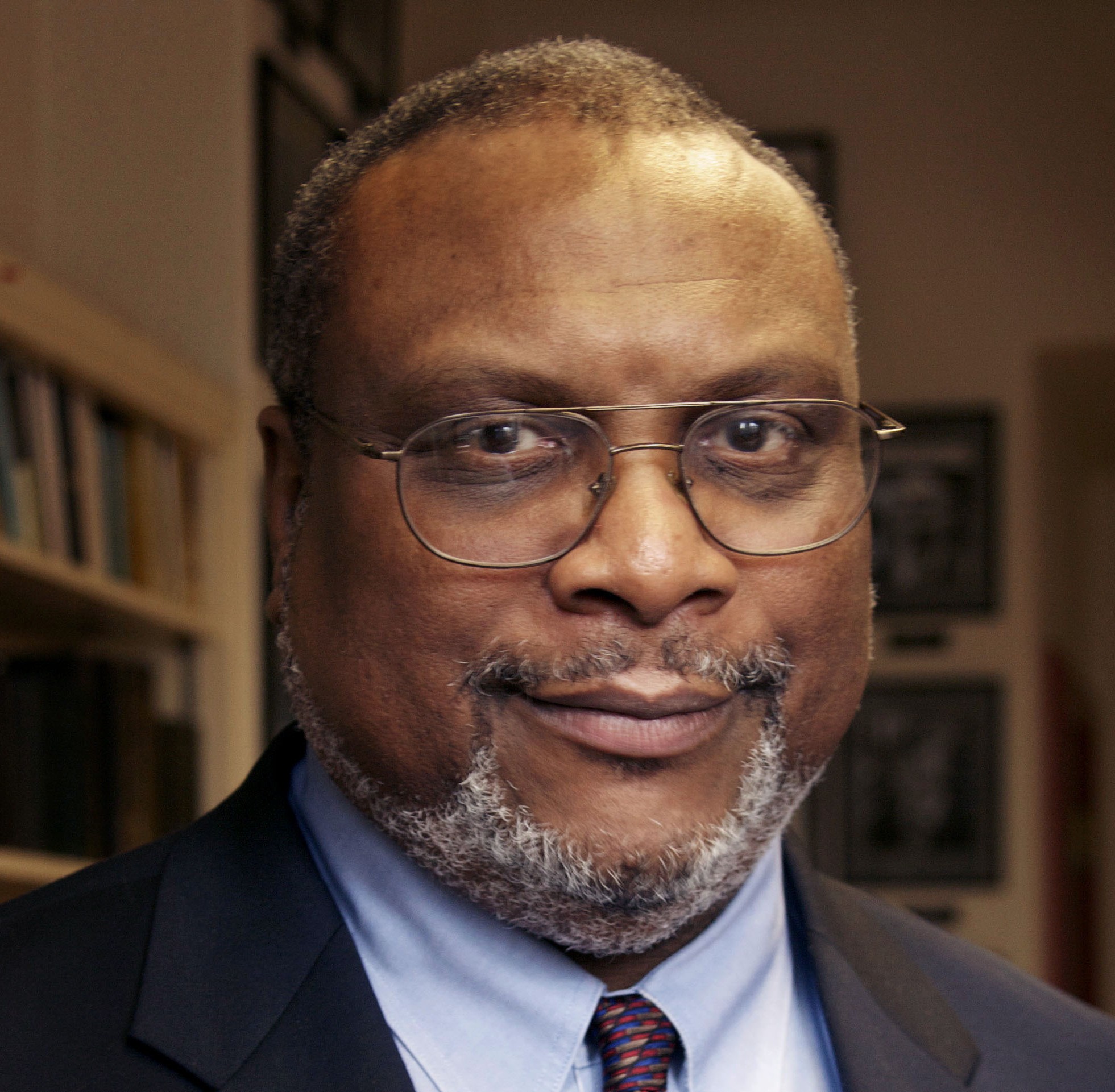 Quintard Taylor, the Scott and Dorothy Bullitt Emeritus Professor of American History at the University of Washington, Seattle is the founder of BlackPast.org. Originally from Brownsville, Tennessee, he received his B.A. from St. Augustine’s College in Raleigh, North Carolina, and his M.A. and Ph.D. from the University of Minnesota where he studied with Allen Issacman, Lansine Kaba, Allen Spear and Stuart Schwartz.

Taylor has more than forty years of teaching experience in African American history and specifically African Americans in the American West. His previous positions have included Washington State University, California Polytechnic State University, the University of Oregon (where he was chair of the Department of History from 1997 to 1999) and the University of Lagos (Fulbright-Hays Fellowship). He has also authored two books, In Search of The Racial Frontier: African Americans in the American West, 1528-1990 and The Forging of A Black Community: Seattle’s Central District from 1870 through the Civil Rights Era. He has edited two anthologies, Seeking El Dorado: African Americans in California and African American Women Confront the West, 1600-2000.  In 2008 he published a two volume collection of primary documents titled From Timbuktu to Katrina: Readings in African American History. The following year his book, America-I-Am, Black Facts: The Story of a People Through Timelines, 1601-2000 appeared.  Along with Dr. Samuel Kelly, Taylor co-authored Dr. Sam: The Autobiography of Dr. Samuel Kelly, Soldier, Educator, Advocate and Friend in 2010.

Taylor currently serves on the Board of HistoryLink Interactive History Project.  His past board memberships have included the Northwest African American Museum (Seattle) and the Idaho Black History Museum (Boise). He has been a member of the Council of the American Historical Association, and has served on the Board of Trustees of the Washington State Historical Society, and the Washington Territorial Commission. Taylor was a founding board member of the Central District Forum for Arts and Ideas. See his Curriculum Vitae for details.