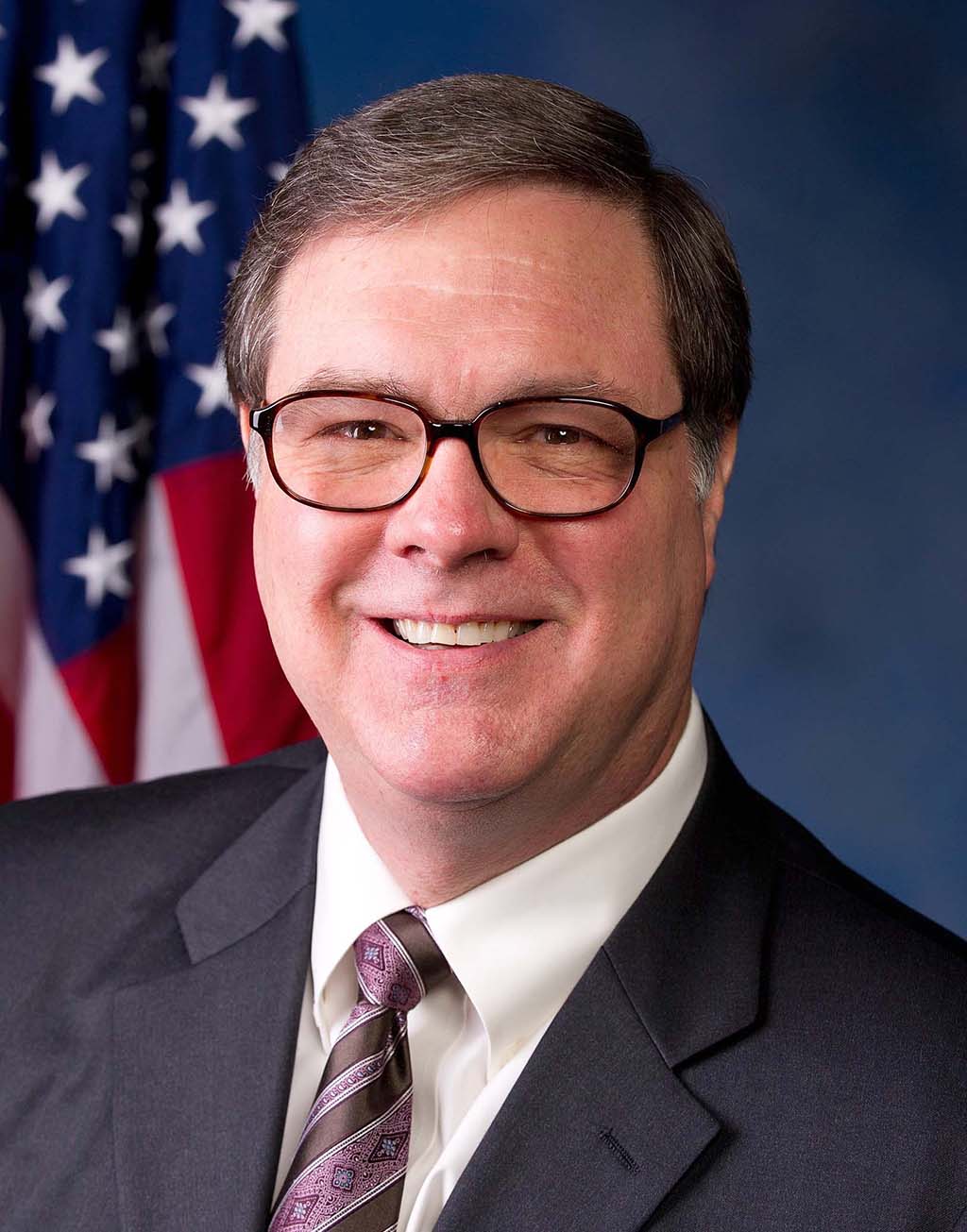 In 2020, after serving for eight years as the first representative of Washington’s new 10th Congressional District, Denny Heck was elected Lieutenant Governor of Washington. He won that office on November 3, 2020, and was sworn in as Washington State’s Lieutenant Governor on January 11, 2021.  Lt. Governor Heck presides over the State Senate, and takes over the duties of the Governor when he is out of state or otherwise unable to act as Governor.

While in Congress, Heck’s top priorities were creating jobs, growing the nation’s economy, advocating for military families and veterans, and protecting the health and natural beauty of the Puget Sound region. Congressman Heck was the only Member of Congress from the Pacific Northwest who served on the House Financial Services Committee. He was a member of the Financial Institutions and Consumer Credit subcommittee, Oversight and Investigations subcommittee, and Monetary Policy and Trade subcommittee

In the decade prior to his election to Congress, Heck successfully created and grew several small businesses in Washington State. One of those businesses, which specializes in workplace education, was started in Olympia with only two employees. Today it employs more than 300 people throughout the United States and continues to grow.  Lieutenant Governor Heck was also an original investor in Real Networks, the digital entertainment company that pioneered streaming media on the Internet.

A strong advocate of open government, in 1993 Heck also co-founded TVW to provide the people of Washington State greater accessibility to their state government. TVW has grown into the nation’s preeminent statewide public affairs network. While at TVW, the Lieutenant Governor hosted the renowned public affairs program, Inside Olympia and won an Emmy for a documentary he wrote and produced.

Heck served his community in the State House of Representatives for nearly a decade. He was chosen by his colleagues to serve as Majority Leader before retiring in 1986. While in the State House, he was one of the prime authors of the state’s historic Basic Education Act. After his time in the Legislature, he served as Chief of Staff to Governor Booth Gardner during the governor’s second term.

Lieutenant Governor Heck is a native Washingtonian and graduated from The Evergreen State College in 1973. He has been married since 1976 to Paula Fruci Heck, an educator who began her career as a teacher and retired as principal at Jefferson Middle School in Olympia. He and Paula have lived in Olympia for over 30 years and together they have two sons, Bob and Trey.