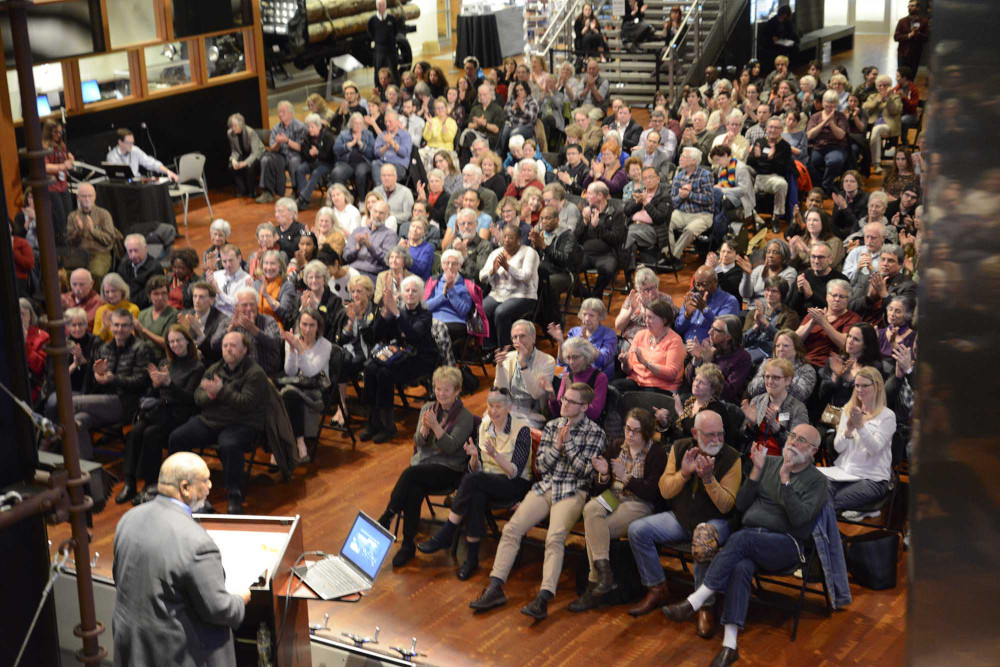 “The Peopling of Seattle: Race, Immigration, and Migration”
This lecture was given on Wednesday, January 20, 2016 as the second presentation in the “Excavating Seattle’s Histories: Peoples, Politics, and Place” Lecture Series Sponsored by the Department of History and the University of Washington Alumni Association.