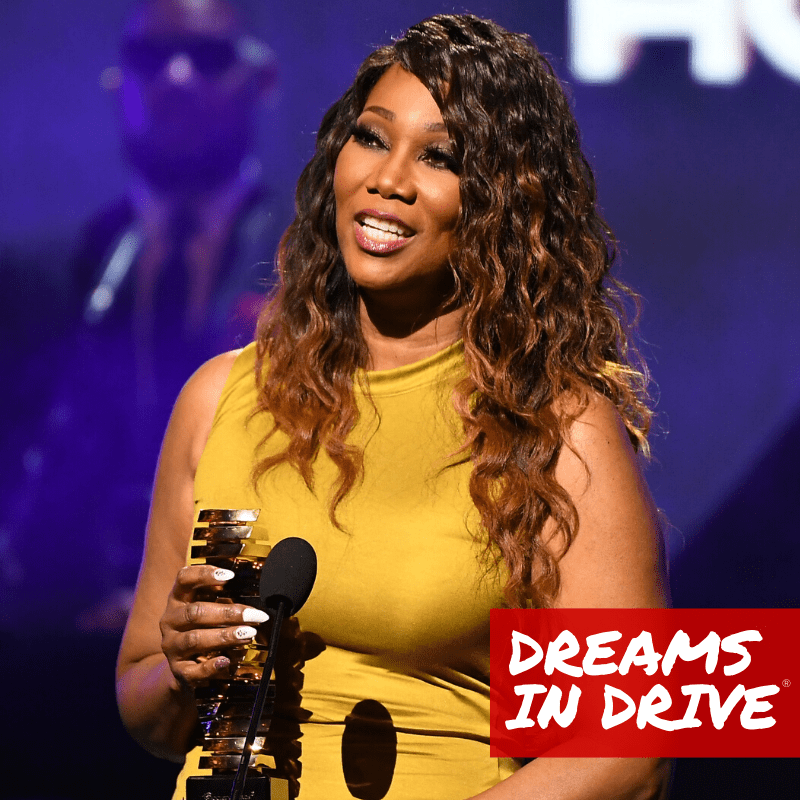 Adams and Troy Mason were married on June 25, 1988, in Houston. There were no children in this short-lived union that ended in 1990. In 1997, Adams married Timothy Crawford Jr, a former NFL player with the Cleveland Browns from Houston. Together they parented Taylor Ayanna Crawford.

President George W. Bush invited Adams to the White House, where she performed her hit “Never Give Up” from the album Believe at the “The Salute to Gospel Music. In 2002, Adams’ album Mountain High… Valley Low peaked at no. 24 and remained charted for 54 weeks, sold more than a million copies in the United States, thus earning a Platinum by RIAA, and both of her albums Believe peaked at no. 42 and Verity Presents: The Best of Yolanda Adams sold more than 500,000.

Adams has numerous accolades, including receiving one American Music Award, two Soul Train Music Awards, four Dove Awards, 16 Stellar Awards, seven NAACP Image Awards, and 14 Grammy nominations. She is also the recipient of four Grammys including one in 2005 for “Best Gospel Song” for “Be Blessed” and the following year, 2006, for “Best Gospel Performance” for “Victory.” Billboard magazine named Adams “No.1 Gospel Artist” of the last decade in 2009. In 2016, President Barack Obama presented Adams the Presidential Lifetime Achievement Award for her volunteer service. Three years later in 2019, she received the Soul Train Music Awards Lady of Soul Award.

Yolanda Yvette Adams, the Recording Academy Texas Chapter President, has sold 4.5 million albums and was honored in Washington, D.C. at the 2019 Grammys on the Hill Awards for philanthropic measures and advocacy for MusiCares Foundation assisting musicians in need.