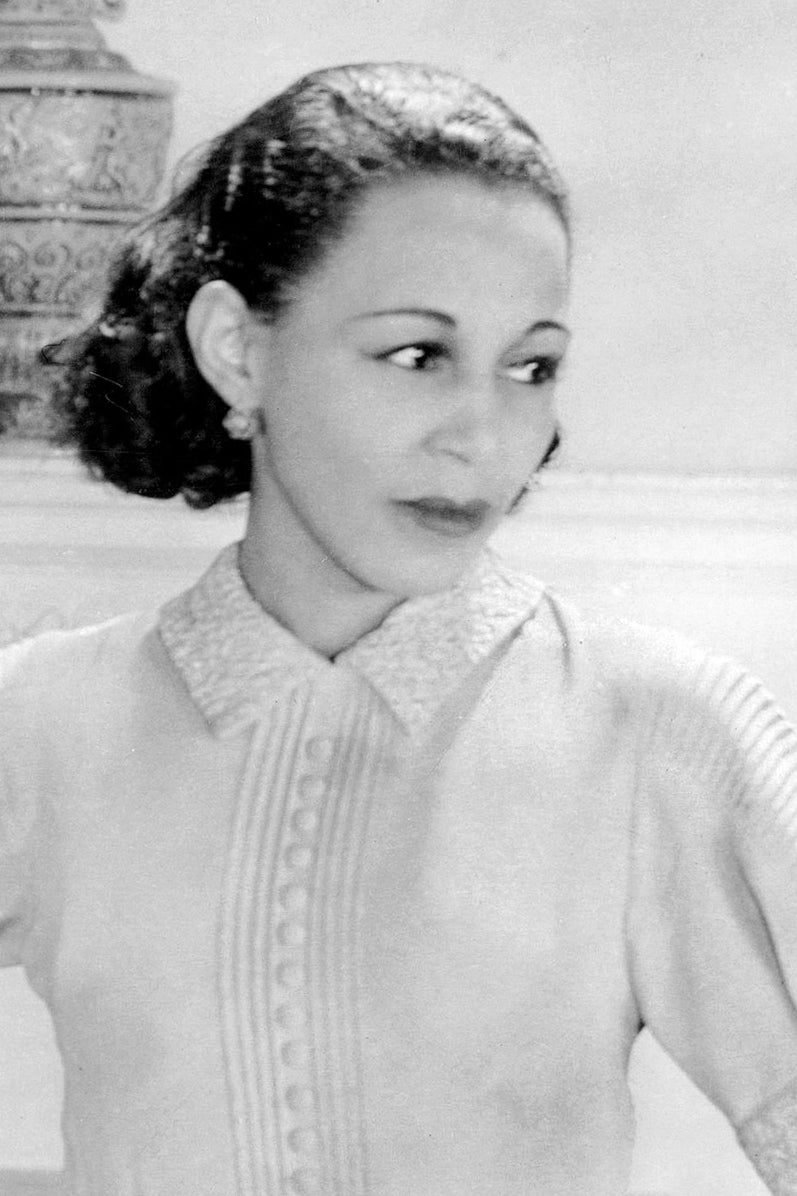 Actress and dancer Ethel Moses, who became a leading lady in silent and sound black films, was the daughter of well-known New York Baptist Minister W.H. Moses.  She began her show business career as a dancer in 1924, when she was cast with internationally-renowned entertainer Florence Mills in Dixie to Broadway. From 1928 to 1933, she along with her sisters, Julia and Lucia Lynn, performed as part of the Cotton Club Girls chorus line. In between performing at the Cotton Club, Moses appeared in Blackbirds (1926) and the Broadway Revival of Show Boat (1927).

Wanting to diversify her career in show business and inspired by her sister Lucia Lynn (who received short-lived acclaim for her performance in the 1927 silent film, The Scar of Shame) Moses delved into world of race films, first appearing in Oscar Micheaux’s 1935 crime drama Temptation. In 1936, Moses married Cab Calloway’s pianist Bennie Payne and continued to perform in nightclubs throughout Harlem, New York where her alluring features and enterprising personality made her one of Harlem’s most notable entertainers of her time. Moses was a fixture and sex symbol in a variety of Micheaux’s films during the late 1930s, appearing in Underworld (1937), God’s Stepchildren (1939), and Birthright (1939).

Yet, as the making of all-black cast independent films faded, Moses’ film career ended. By the beginning of the 1950s, she had retired and remarried, this time to Frank Ryan, a factory worker.  The couple settled away from the limelight in Jamaica, Long Island.

Though forgotten in the history of black film, Moses remains an important figure as she was one of the few black underground actresses who represented African American characters in roles that accurately reflected black life during a time when most major Hollywood filmmakers refused to do so.