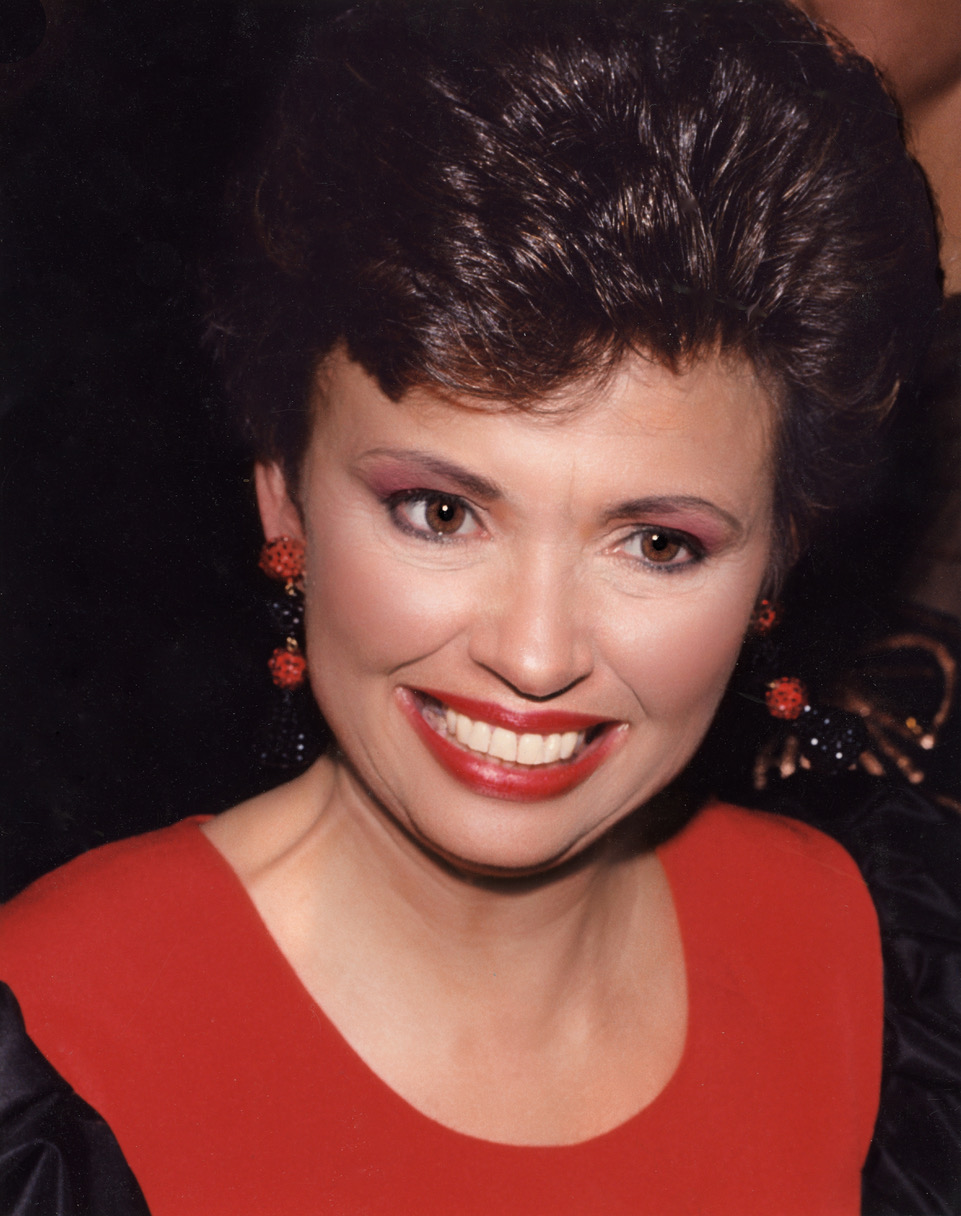 Although she initially wanting to pursue an acting career, her father persuaded Pratt to attend Howard University where in 1965 she received a B.A. degree in Political Science.  She then enrolled in Howard University’s School of Law.  While in law school, she married Arrington Dixon in 1966 who later became a Washington, D.C. city councilmember.  In 1968 Dixon earned her law degree and gave birth to their first daughter, Aimee Arrington Dixon.  A second daughter, Drew Arrington Dixon, was born in 1970.

After she completed law school Dixon initially worked in private practice from 1971-1976 where she was an associate in her father’s law firm, Pratt and Queen.  Dixon focused on the rights of children in custodial cases, provided legal representation for juveniles, and became a leader in the emerging area of family rights law.  In 1972, Dixon was named a Professor of Law at the Antioch School of Law in Washington, D.C., a post she held for four years.

In 1976, Dixon began working for Potomac Electric Power Company (PEPCO), the utility company for the Washington, D.C. area.  Eventually becoming Vice President of Public Policy, Dixon was both the first woman and the first African American to hold this position.  During her term, she created new programs to improve low-income D.C. residents and senior citizens.  She also created new employment opportunities for Washington, D.C. residents by launching satellite branches of PEPCO.

In 1990, in her first bid for public office, Sharon Pratt Dixon was elected mayor of Washington, D.C., following Marion S. Barry, Jr., whose term in office was marred by drug and corruption scandals.  With her election Dixon became the first African American woman to serve as mayor of a major American city.  While in office Dixon led an initiative to increase black and Hispanic business ownership.  She was unsuccessful, however, in her efforts to achieve statehood status for the District of Columbia.  Dixon lost to Berry who staged a remarkable political comeback in 1994.

In 1991 Dixon, who had divorced Arrington Dixon in 1986, married New York businessman James R. Kelly III.  They divorced in 1999.  Sharon Pratt Dixon Kelly lives in Washington, D.C. where she continues her commitment to public service.