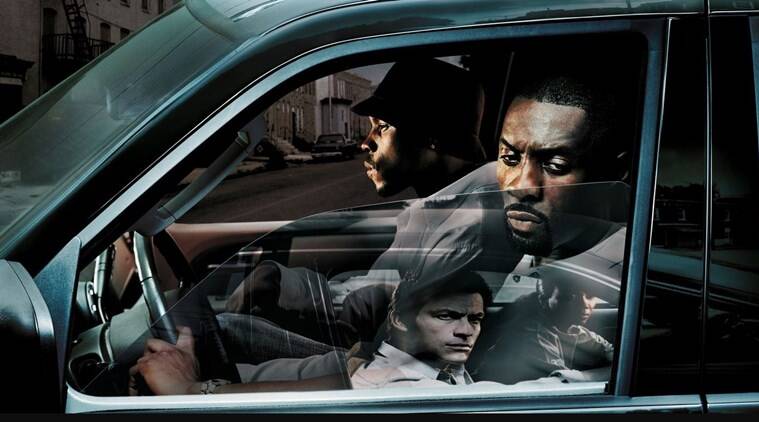 The Wire (The Indian Express)

The Wire was a popular television series which aired for five seasons on the HBO network, from June 2, 2002, to March 9, 2008. The show, set in Baltimore, Maryland, was created by former police reporter David Simon and based on his experiences and those of his writing partner, Ed Burns, who was at one time a homicide detective and public schoolteacher.

The show starred Dominic West as Jimmy McNulty, John Doman as William Rawls, Idris Elba as Russell “Stringer” Bell, Wood Harris as Avon Barksdale, and Michael Kenneth Williams as Omar Little. The show was a crime drama focused on the illegal drug trade in Baltimore. Many critics considered it one of the best shows in television history.

During the first season (2002), The Wire focused on two groups, the Baltimore Police Department and the Barksdale family criminal organization headed by Avon Barksdale and Stringer Bell. The second season (2003) examined the blue-collar urban working class and especially the dockworkers in the city’s port, who smuggled drugs into the city. Season three (2004) centered on the Baltimore Police Department’s attempt to take down the Barksdale organization at the same time a rival criminal gang, the Stanford Organization, rose to prominence. The Stanford Organization was headed by Marlo Stanford, played by actor Jamie Hector alongside enforcers Chris Partlow (Gbenga Akinnagbe) and Snoop (Felicia “Snoop” Pearson).

After the end of the third season, the show took a two-year hiatus and returned in 2006 to focus on the public school system and the Baltimore mayoral race. In 2008, The Wire aired its fifth and final season following the news media of Baltimore and the Baltimore Police Department taking down the Stanford Organization for good.

The Wire won awards from the American Film Institute, the Writers Guild of America, and the Directors Guild of America. The show was also nominated for the NAACP Image Awards and the Primetime Emmy Awards. The popularity of the show reached academia, where courses around it were taught at John Hopkins University and Brown University. Even President Barack Obama claimed The Wire was his favorite television. According to many television critics, The Wire permanently changed the way crime dramas were presented on television.