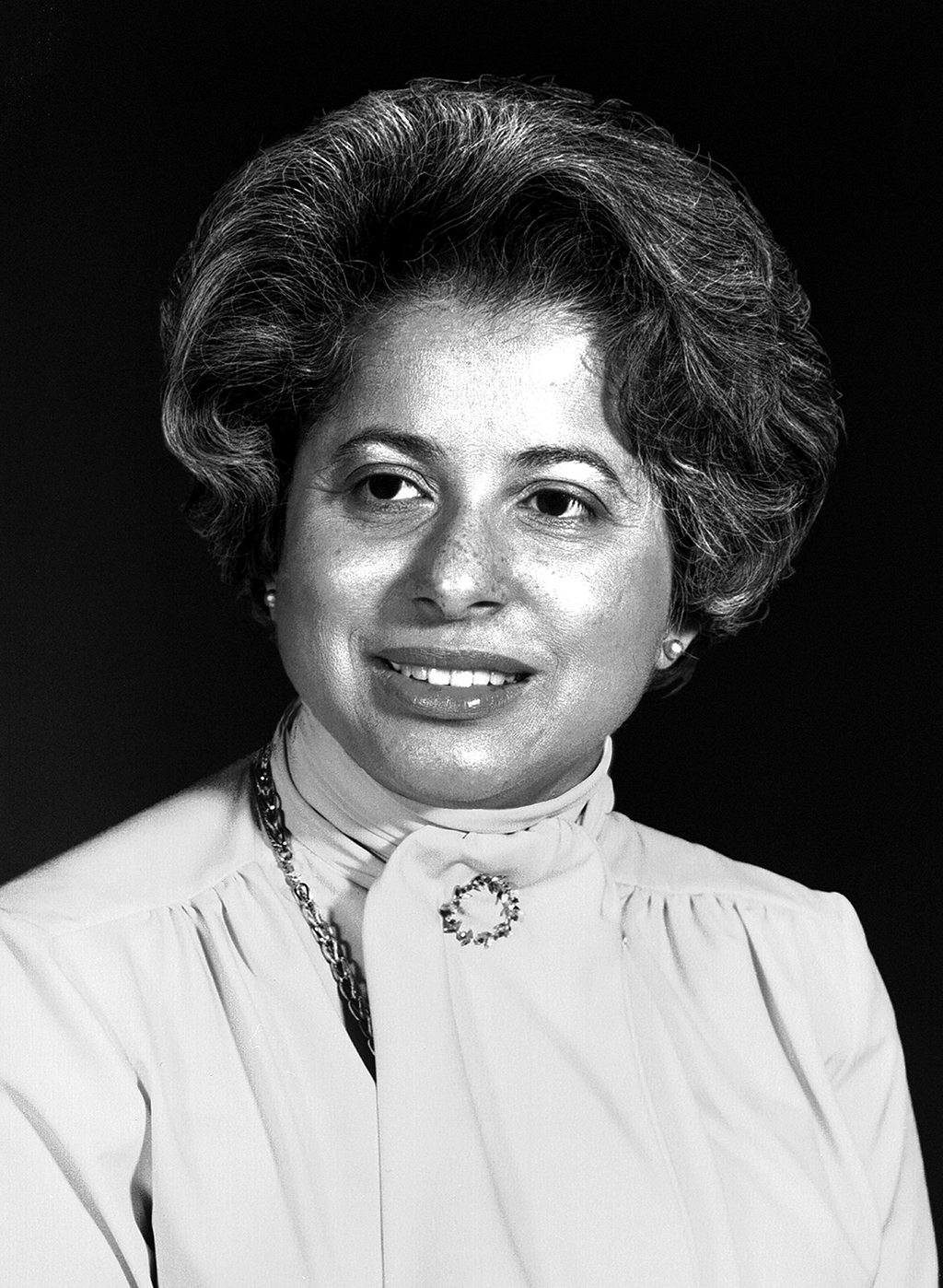 Patricia Roberts Harris received a law degree from George Washington University in 1960.  She graduated number one in her class and was admitted to practice before the U.S. Supreme Court.  Harris worked briefly for the U.S. Department of Justice and was appointed co-chair of the National Women’s Committee for Civil Rights by President John F. Kennedy. A year later, she returned to Howard as an associate dean of students while lecturing occasionally at the university’s law school.

Harris gave the seconding address for Lyndon Johnson’s nomination for President at the Democratic National Convention in Atlantic City, New Jersey in 1964.  The next year President Johnson appointed her as the U.S. ambassador to Luxembourg.  Harris returned to Howard in 1967, and two years later was named Dean of Howard University’s School of Law. She resigned a month later when Howard University President James E. Cheek refused to support her strong stand against student protests.

In 1977 Harris was nominated by President Jimmy Carter to become the Secretary of Housing and Urban Development (HUD) in his cabinet.   During the confirmation hearings she was challenged repeatedly by Republican senators who questioned her ability to represent the interests of the poor. Her reply was: “You do not seem to understand who I am. I am a black woman, the daughter of a dining car waiter. I am a black woman who could not buy a house eight years ago in parts of the District of Columbia. I didn’t start out as a member of a prestigious law firm, but as a woman who needed a scholarship to go to school. If you think that I have forgotten that, you are wrong.”

Harris persuaded her critics and became the first African American woman to direct a Federal department. In 1980, Harris was appointed Secretary of the Department of Health, Education and Welfare (HEW).  Two years later, Patricia Roberts Harris was selected as a permanent professor at the George Washington National Law Center. She held that position until she died of breast cancer on March 23, 1985 at the age of 60.