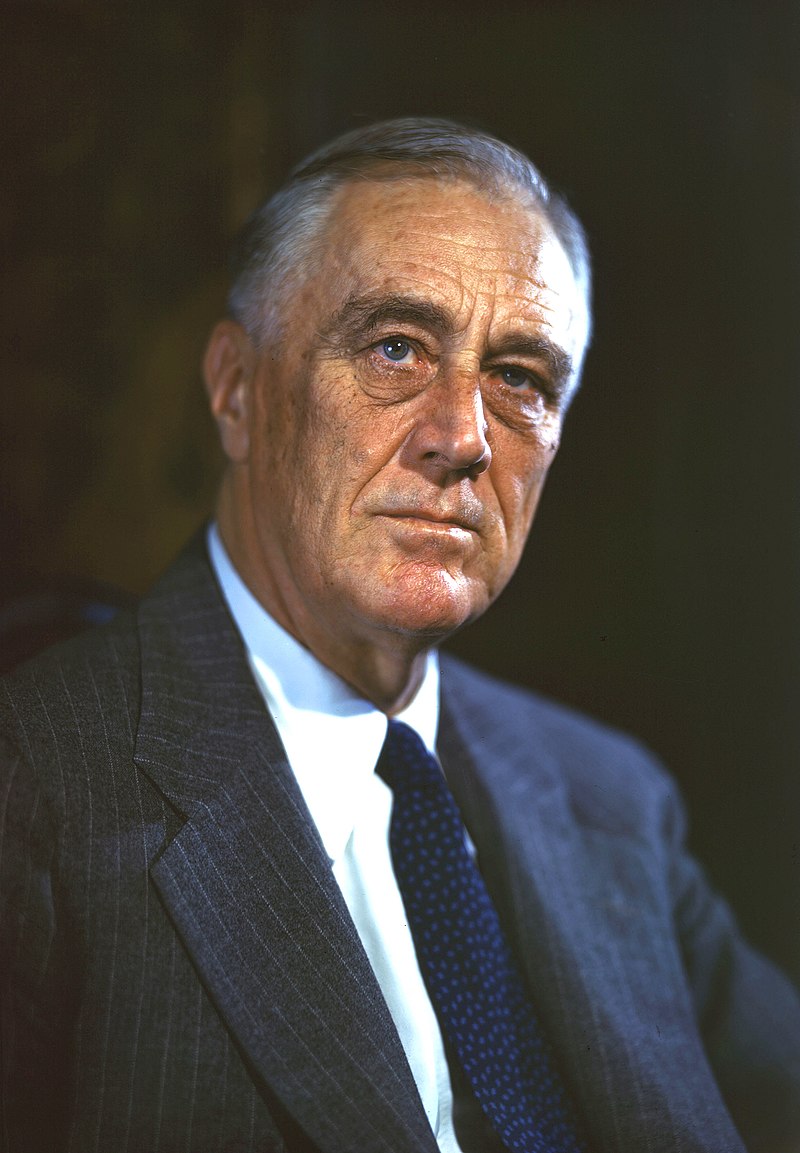 Prohibition of Discrimination in the Defense Industry (1941).
Reaffirming Policy Of Full Participation In The Defense Program By All Persons, Regardless Of Race, Creed, Color, Or National Origin, And Directing Certain Action In Furtherance Of Said Policy.

WHEREAS it is the policy of the United States to encourage full participation in the national defense program by all citizens of the United States, regardless of race, creed, color, or national origin, in the firm belief that the democratic way of life within the Nation can be defended successfully only with the help and support of all groups within its borders; and

WHEREAS there is evidence that available and needed workers have been barred from employment in industries engaged in defense production solely because of considerations of race, creed, color, or national origin, to the detriment of workers’ morale and of national unity:

NOW, THEREFORE, by virtue of the authority vested in me by the Constitution and the statutes, and as a prerequisite to the successful conduct of our national defense production effort, I do hereby reaffirm the policy of the United States that there shall be no discrimination in the employment of workers in defense industries or government because of race, creed, color, or national origin, and I do hereby declare that it is the duty of employers and of labor organizations, in furtherance of said policy and of this order, to provide for the full and equitable participation of all workers in defense industries, without discrimination because of race, creed, color, or national origin;

And it is hereby ordered as follows:

1. All departments and agencies of the Government of the United States concerned with vocational and training programs for defense production shall take special measures appropriate to assure that such programs are administered without discrimination because of race, creed, color, or national origin;

2. All contracting agencies of the Government of the United States shall include in all defense contracts hereafter negotiated by them a provision obligating the contractor not to discriminate against any worker because of race, creed, color, or national origin;

3. There is established in the Office of Production Management a Committee on Fair Employment Practice, which shall consist of a chairman and four other members to be appointed by the President. The Chairman and members of the Committee shall serve as such without compensation but shall be entitled to actual and necessary transportation, subsistence and other expenses incidental to performance of their duties. The Committee shall receive and investigate complaints of discrimination in violation of the provisions of this order and shall take appropriate steps to redress grievances which it finds to be valid. The Committee shall also recommend to the several departments and agencies of the Government of the United States and to the President all measures which may be deemed by it necessary or proper to effectuate the provisions of this order.