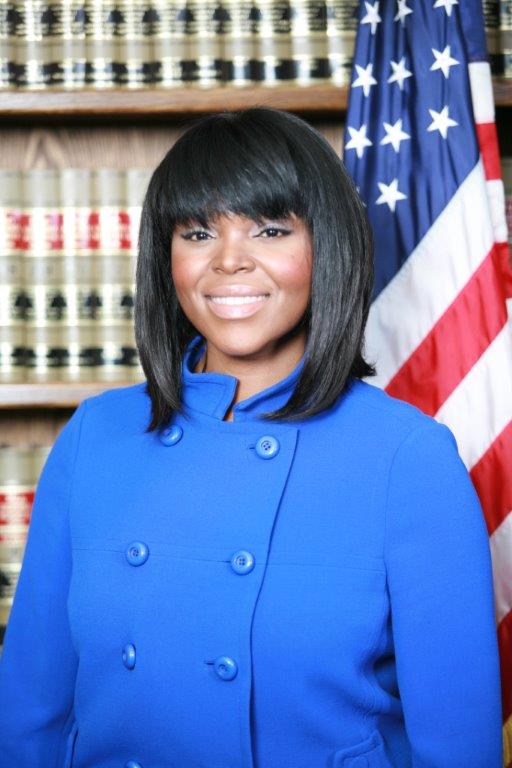 Aja Brown serves as the youngest and first female mayor of Compton, California.

Brown was born in Altadena, California, to Brenda Jackson on April 17, 1982. Brown attended John Muir High School in Pasadena and was elected president of her senior class. After graduating high school in 2000, Brown attended the University of Southern California (USC), where she received a bachelor’s degree in public policy, urban planning, and development in 2004. She later received her master’s degree in urban planning with a concentration in economic development from USC’s Price School of Public Policy in 2005.

After graduate school, Brown became involved in public service, working as an economic development analyst with the city of Gardena. In 2006, she began working as an urban planner in Inglewood and later worked in Compton as a project manager in Compton’s Redevelopment Agency in 2009.

In June 2013, Brown was elected the youngest mayor in Compton’s history. As mayor, Brown tackled many of Compton’s social problems, such as gang activity and human sex trafficking. For instance, she worked to eliminate hourly motel rentals, which largely promoted sex work and trafficking in the city. In addition, Brown created Compton Empowered, an organization that tackles gang issues by offering employment opportunities and empowering former gang members to restore their neighborhoods and promote peace. Brown’s efforts have contributed to a 50 percent decrease in homicides between 2014 and 2015, and have also reduced the unemployment rate from 50 percent in July of 2013 to 9 percent in December 2015.

In June 2017, Brown was reelected to a second four-year term as mayor. She is married to Van Brown, a petrochemical safety manager.