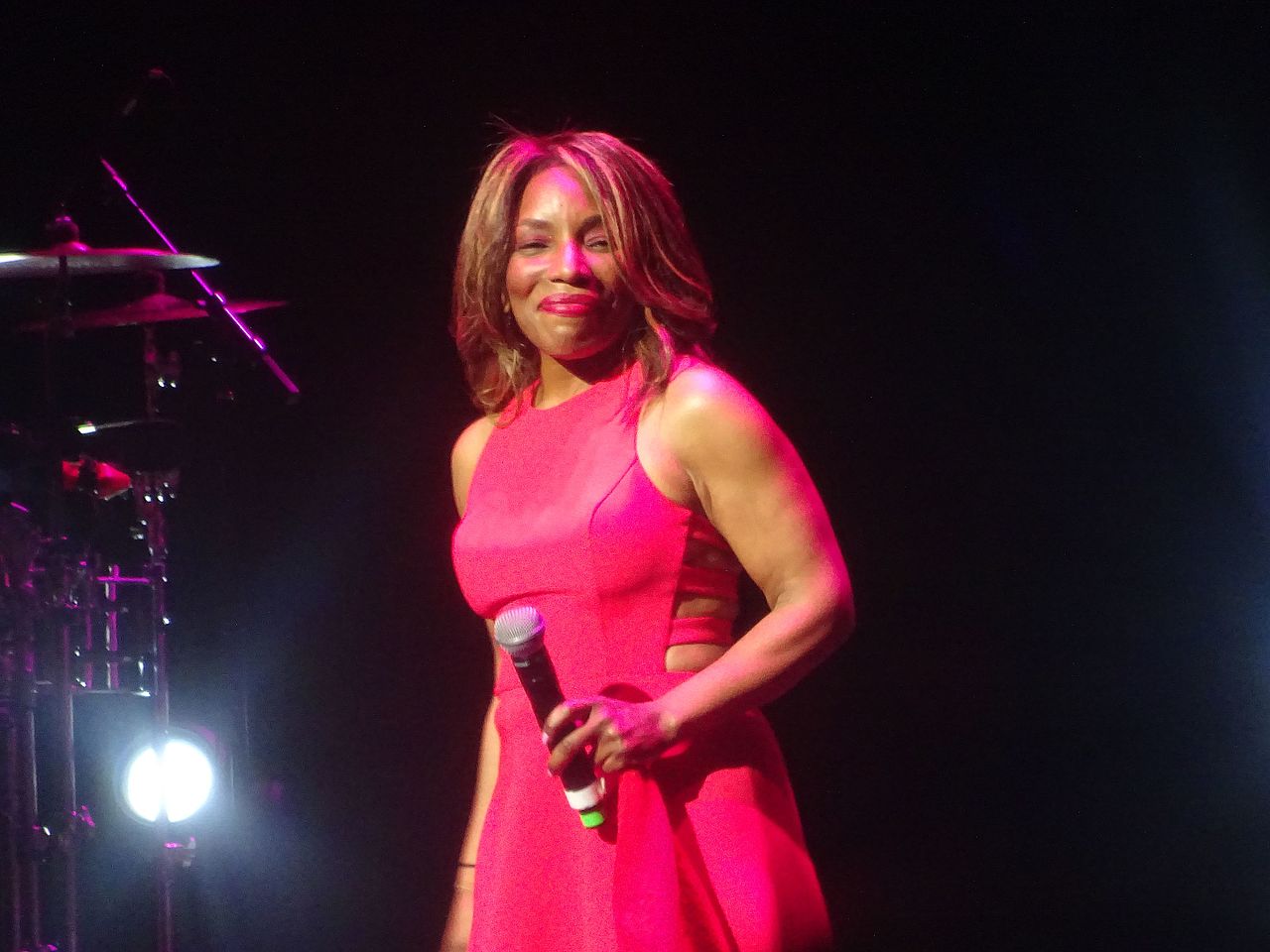 Stephanie Mills Performing in April 2017 at the Detroit Opera House

Stephanie Dorthea Mills, the fifth of six children, was born on March 22, 1957 in Queens, New York, to Joseph Mills and Christine Mills but she was reared in the Bedford–Stuyvesant neighborhood of Brooklyn. At an early age, she sang gospel music at Cornerstone Baptist Church in Bedford–Stuyvesant.

In 1968, 11-year-old Mills performed the role of Pansy in the Broadway musical Maggie Flynn. In 1974, the 17-year-old released her debut album, Movin’ in the Right Direction, for ABC Records. The following year, 1975, Mills rose to stardom, performing the principal role of Dorothy in the Broadway musical production of The Wiz, an adaption of The Wizard of Oz at Broadway’s Majestic Theatre. The show won seven Tony Awards with Mills’ performing the central aria, “Home.”

Between 1979 and 1989 Mills produced a string of hits. In 1979, she released “What Cha Gonna Do With My Lovin’,” which peaked at no. 8 on the Billboard Hot 100 and stayed on the chart for 24 weeks, selling more than a million copies in the process. The hit won her a Grammy for “Best R&B Song in 1979. It was followed by the hit “Never Knew Love Like This Before” in 1980 that peaked at no. 6 and remained on the US charts for 25 weeks and reached no. 4 in the UK. That song won her a second Grammy in 1980 for “Best Female R&B Vocal Performance.” Her next 1980 hit, “Sweet Sensation” peaked at no. 3 in the U.S. and charted for 21 weeks. She received a third Grammy in 1981 for “Best Female R&B Vocalist” for that song and soon afterwards married R&B Singer/ choreographer Jeffrey Glenn Daniel. Mills’ 1980 duet with Teddy Pendergrass, “Two Hearts,” reached no.1 on the Billboard Hot 100 and remained charted for 19 weeks. In 1981, she released the album Stephanie Mills and received an American Music Award for “Best Female R&B Vocalist” for that work. Two years later, in 1983, she divorced Daniel.

From 1989 to 1991, Mills was married to Dino Meminger, an actor from Tioga County, New York. They had one son, Farad Mills. In 1991, after the divorce, she released “Real Love,” which peaked at no. 53 on the US R&B chart. In 1993 she married Michael Saunders in a ceremony performed by Minister Louis Farrakhan. She and Saunders divorced in 2001.

Stephanie Mills released 13 albums over her career including Personal Inspirations, a 1994 gospel album. In 2018, she was honored at the 3rd Annual Black Music Honors at the Tennessee Performing Arts Center in Nashville for her artistic contributions. In 2021, she released the single “Let’s Do the Right Thing” which condemned murder and violence and was prompted by the George Floyd murder a year earlier.