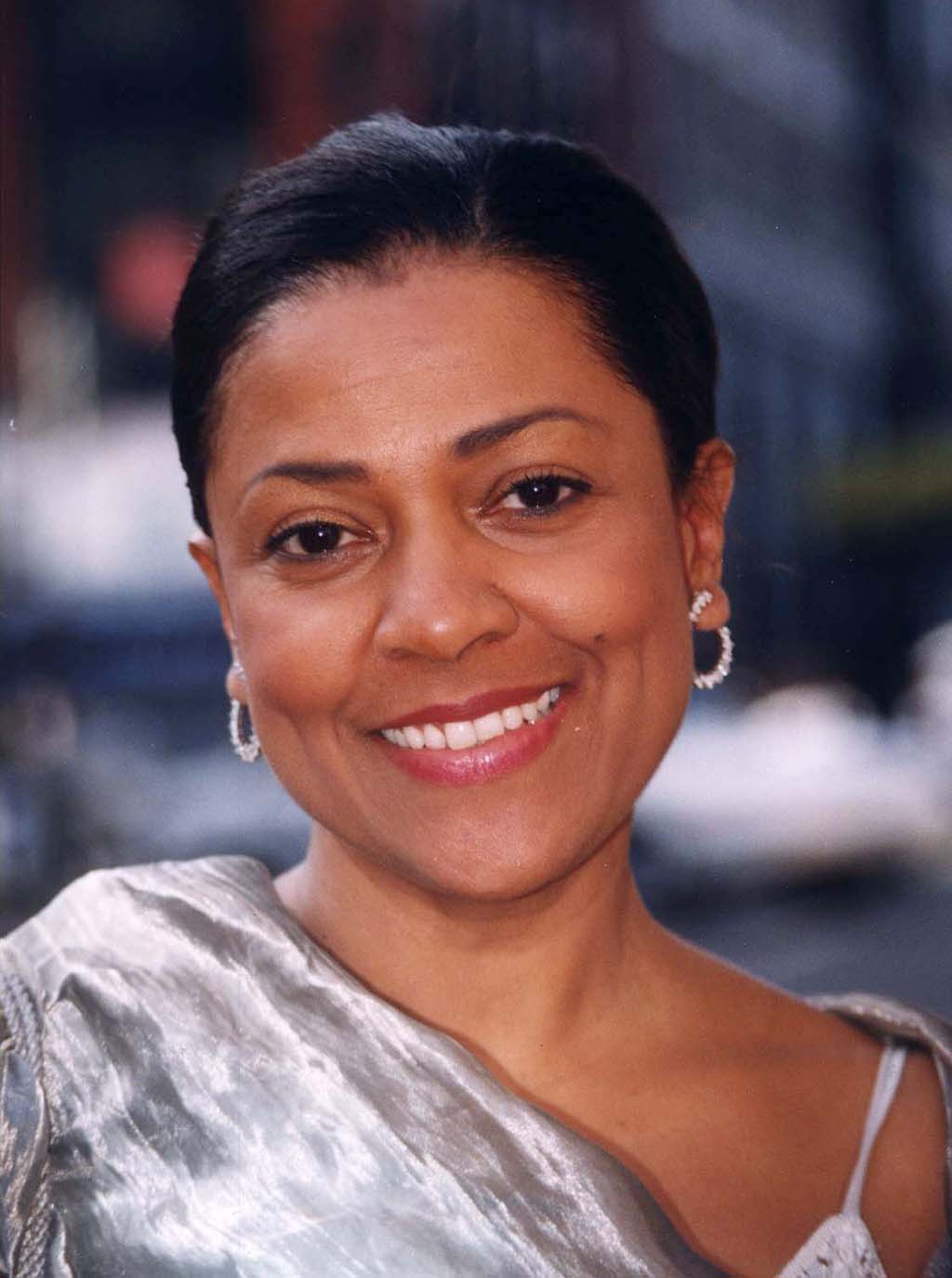 American soprano Kathleen Battle was born on August 13, 1948 in Portsmouth, Ohio. Battle’s father was a steelworker and her mother was an active participant in the gospel choir at the family’s local African Methodist Episcopal Church. Battle attended Portsmouth High School and upon graduation was awarded a scholarship to the College Conservatory of Music at the University of Cincinnati. She received a bachelor’s degree in music education in 1970, and an M.A. degree the following year.  After graduation, Battle taught music to 5th and 6th graders at inner city public schools in Cincinnati. She also continued to study voice privately which furthered her interest in singing.

In 1972, Kathleen Battle began her professional singing career at The Festival of Two Worlds in Spoleto, Italy. She continued to sing in several other orchestras in New York, Los Angeles, and Cleveland. Shortly after, in 1973, Battle received a grant from the Martha Baird Rockefeller Fund which allowed her to continue pursuing a career in music. In 1975 she made her opera debut as “Rosina” in Rossini’s II Barbiere di Siviglia with the Michigan Opera Theatre.

Battle won numerous awards in the 1980s and 1990s including the 1985 Laurence Olivier Award for “Best Performance in a New Opera Production” for her work with the Royal Opera in London. She won five Grammy Awards between 1986 and 1993. Battle also won an Emmy for “Outstanding Individual Achievement in Classical Music/Dance Programming and Performance” for her work with the Metropolitan Opera for their Silver Anniversary Gala.

Battle continues to pursue many diverse projects, including the works of popular composers such as Stevie Wonder and George Gershwin. In the last decade Battle has received honorary doctorates from six different American universities, including the University of Cincinnati.  In 1999 she was presented the “Hall of Fame Award” from the NAACP.

Kathleen Battle lives in New York City and continues to perform around the world.