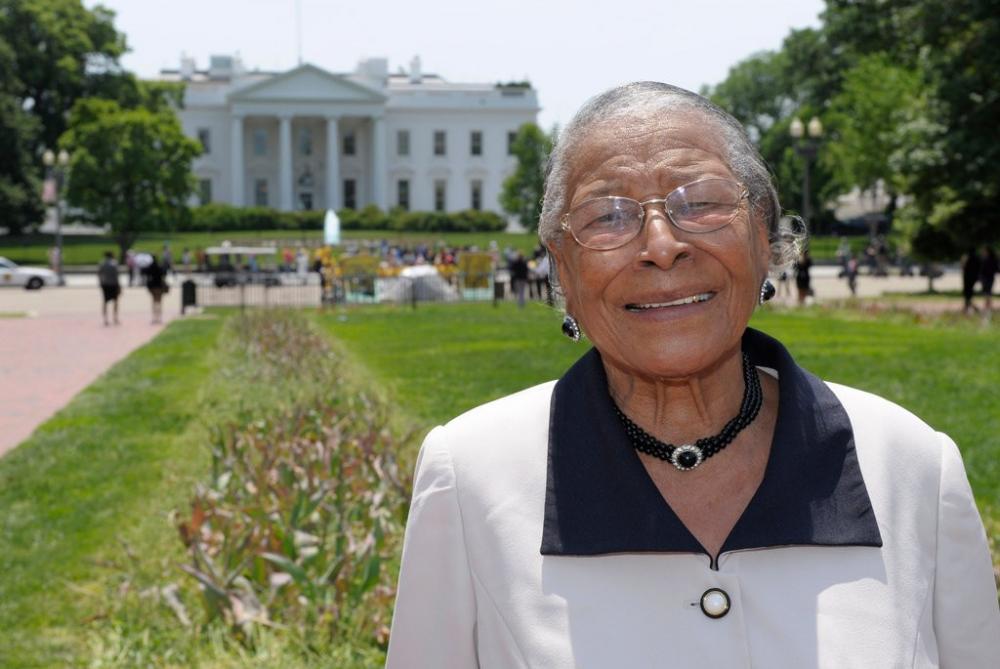 Recy Taylor, an African-American woman who grew up as a sharecropper in Abbeville, Alabama, was raped on September 3, 1944, by six white men. Her refusal to remain silent after her rape brought attention to the sexual abuse of African-American women in the Jim Crow South. Born on December 31, 1919, to Benny and Alma Corbitt, Recy Taylor was the oldest of seven children. At the age of 17, her mother died, and she had to care for her younger siblings. At the time of the attack, she and her husband, Willie Guy Taylor, had a three-year-old daughter, Joyce.

On the evening of September 3, 1944, Recy Taylor was walking home from Rock Hill Holiness Church with a friend and her son. During the two-mile walk home, they were stopped by men in a green Chevrolet truck. The men forced Taylor into their vehicle at gunpoint, blindfolded her, and drove her to the middle of a forest, where they each raped her. After the rape, they brought her to the edge of town left her there. After her father found her, they both went to Three Points police station where Recy told Sheriff George H. Gamble what happened that night.

After describing the vehicle, the sheriff was able to locate its owner, Hugo Wilson. Wilson was brought into the sheriff’s office, and Taylor identified him as one of her attackers. Although Wilson named the other men involved, he insisted that there had been no rape because they paid Recy Taylor for sex; he was not arrested.

In an effort to intimidate Taylor, her house was firebombed, forcing her family to move in with her father and siblings. As news spread of Taylor’s attack, she received support from the black community, including newspapers and civil rights organizations. The NAACP responded by sending Rosa Parks, who later inspired the Montgomery Bus Boycott, to investigate. Parks interviewed Taylor twice despite the sheriff’s threats to jail her if she returned to Abbeville. Responding to the pressure brought by the NAACP, a grand jury was convened in the Henry County on October 3 and 4, but the six men accused of rape—Hugo Wilson, Herbert Lovett, Dillard York, Robert Gamble, Joe Culpepper, and Luther Lee—were not indicted.

Esther Cooper Jackson, an activist with the Southern Negro Youth Congress (SNYC) in Birmingham, Alabama, also helped bring attention to the case. With the help of the press, people all over the country became involved, petitioning Alabama Governor Chauncey Sparks to hold another grand jury.  The second grand jury hearing was convened on February 14, 1945, but resulted in no indictments.

The brutal rape left Taylor unable to have additional children. She and her husband eventually separated in the 1960s, shortly before his death. Taylor continued sharecropping in Abbeville until she moved to Florida in the 1965. Her only child, Joyce, died in a car accident in 1967.

Although she failed to receive justice in 1944 and 1945, her courage in speaking out against her rapists encouraged other black women who had been sexually abused to report the incidents, and her actions helped inspire others in Alabama and across the South to speak out against racial discrimination. In 2011, the Alabama legislature passed a resolution giving Recy Taylor an official apology.

Recy Taylor died on December 28, 2017, in Abbeville, Alabama at the age of 97. She was known for her humor, her love of church, and her love of singing.