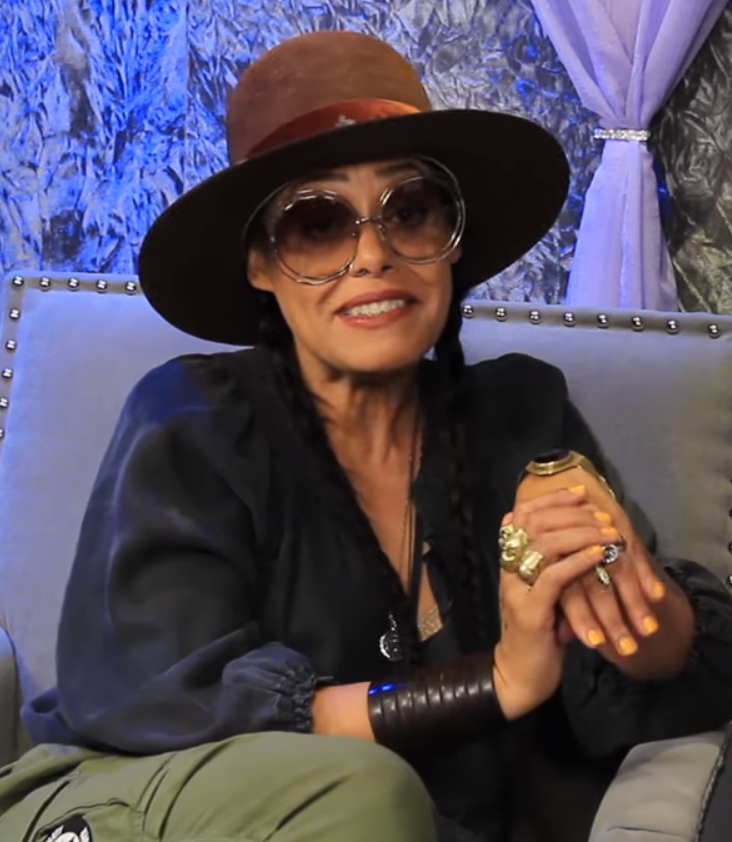 Cree Summer Francks is an American-Canadian voice actress, actress, and singer. Summer was born in Los Angles, California, on July 7, 1969, and grew up on the Red Pheasant (Indian) Reserve in Saskatchewan, Canada. Summer is the daughter of Don Francks, a Canadian actor and musician, and Lili Red Eagle, an African American from North Richmond, California, and adopted member of the Plains Cree First Nations. She and her family also lived in British Columbia, Canada, during her childhood, but Cree started public school at the age of nine in Toronto, Ontario, Canada.

Summer’s career began in 1983 when she played the role of niece Penny on the original cartoon version of Inspector Gadget. Her unique and talented voice on the show gave her more opportunities to do voice acting on other animated cartoon shows, including The Care Bears Movie (1985) and Star Wars: Ewoks (1985). In 1988 Summer landed a role on The Cosby Show spin-off, A Different World, as the character Winifred “Freddie” Brooks. She remained a regular cast member of the show from 1988 through the show’s end in 1993. After A Different World, Summer acted on the short-lived television series Sweet Justice in 1994 until its cancellation in 1995. She performed with Cicely Tyson and Melissa Gilbert. Summer also made guest appearances on Living Single and The Fresh Prince of Bel-Air.

Summer voiced more than one hundred animated characters between 1983 and 2006 in a career that spanned video games, cartoon television series, animated films, and commercials. Some of well-known animated characters include Elmyra Duff in Tiny Toon Adventures, Susie Carmichael in Nickelodeon’s Rugrats and All Grown Up, Cleo the Poodle in PBS Kids’ Clifford The Big Red Dog, Foxxy Love in Drawn Together, Cree Lincoln in Cartoon Network’s Codename: Kids Next Door, Valerie Gray in Nickelodeon’s Danny Phantom, and Princess Kida Kidagakash in Disney’s Atlantis: The Lost Empire.

Summer’s voice acting career on video games includes Final Fantasy X, Final Fantasy X-2, X-Men: Legends, Fallout, Fallout 2, and Diablo 3. She also had a modest music career which has included her singing background vocals on Jasmine Guy’s self-titled album, Jasmine Guy, which was released in 1990. Summer herself released an album in 1999 called Street Faerie which included a guest starred appearance of Lenny Kravitz. Summer continues to act, do vocal acting on animated film, and appear in series roles into 2017.

Summer is married to Angelo Pullen. The couple has two children, Brave Littlewing, born in 2011, and Hero Peregrine, born in 2013. Summer also has a younger brother, Rainbow Sun Francks, a Canadian actor and songwriter who was also an on-air personality at Much music, a Canadian music video and variety television channel.