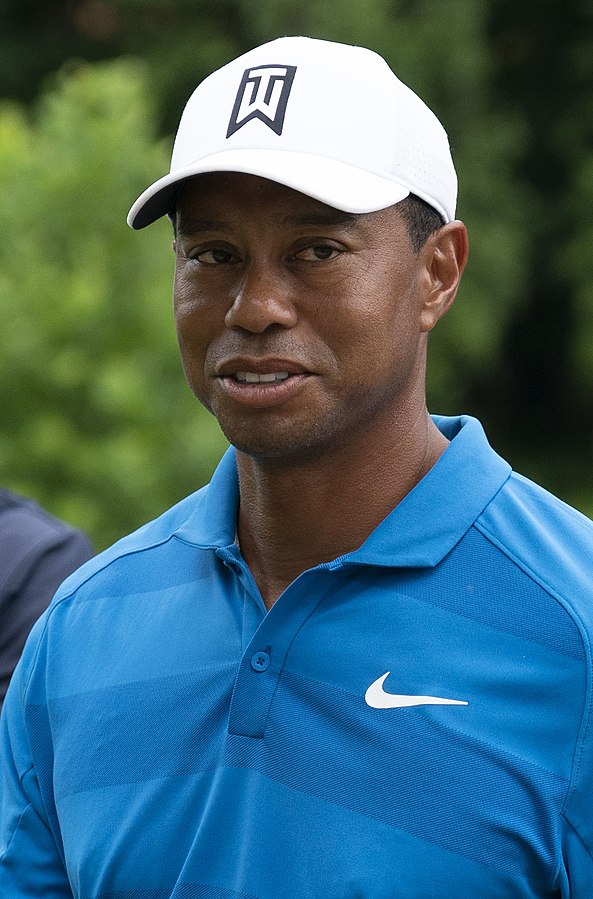 Eldrick “Tiger” Woods was born on December 30, 1975 in Cypress, California to parents Earl and Kultida Woods.  His mother was a native of Thailand.  Woods was given the nickname Tiger after a Vietnamese soldier and friend of his father’s.  He grew up watching his father play golf and at the age of two, he was putting with Bob Hope on the Mike Douglas Show.  Woods was featured in Golf Digest at the age of five and between the ages of eight and fifteen, he won the Optimist International Junior tournament six times.  Tiger Woods entered his first professional tournament in 1992 at the age of 16.  He attended Stanford University in 1994 and within two years, had won 10 collegiate titles including the NCAA title.

By the age of 32, Tiger Woods has had an unprecedented career.  Woods has won 75 tournaments including 55 on the Professional Golf Association (PGA) tour.  His victories include the 1997, 2001 and 2005 Masters Tournaments, the 1999, 2000, and 2006 PGA Championships, 2000 and 2002 U.S. Open Championships and the 2005 and 2006 British Open Championships.  In 1997, Woods, at 22, became the youngest player ever to win the Masters Championship and the first ever winner of African or Asian heritage.  In 2001, Tiger became the first ever golfer to hold all four major championship titles.