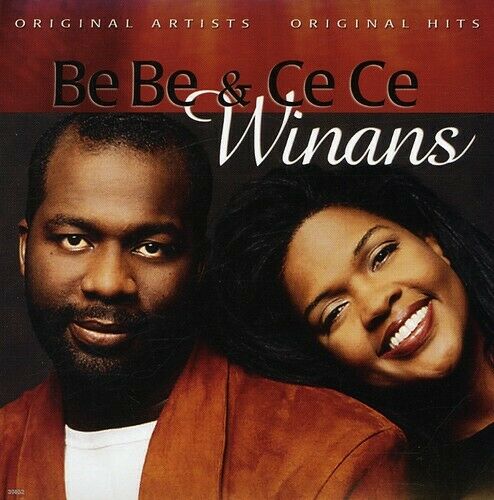 In 1982, after traveling to North Carolina to audition, BeBe and CeCe became PTL (Praise the Lord) singers. The siblings moved from Detroit, Michigan to the PTL campus in Charlotte, North Carolina and performed five years on the television show hosted by Jim and Tammy Faye Bakker. Impressed by their background vocals, PTL’s label signed BeBe and CeCe to their first recording contract and in 1984 the singing siblings recorded a duet titled Lord Lift Us Up. With the new found attention, BeBe and CeCe were the first black artists signed to Sparrow Records in 1985 and then had the opportunity to complete full-length albums. BeBe and CeCe left PTL to pursue their singing careers and signed a second contract with Capitol Records.

In 1987, the self-titled BeBe and CeCe Winans album rose to number 12 on Billboard’s Top Gospel Albums chart and in 1988, BeBe and CeCe won a Dove award for New Artist of the Year and a Stellar award for Best New Gospel Artist. With hit singles I.O.U. Me, Love Said Not So, Heaven, Lost Without You and Addictive Love the accolades and awards continued for the pair. The song “Close to You,” included on the album Still won a Dove award in 2010 in the category of Urban Recorded Song. BeBe and CeCe have won countless Grammy, Dove, Stellar, Soul Train Music and NAACP Image awards together. The duo had chart-topping hits covering a span of two decades and have released seven albums together: Lord Lift Us Up (1984), BeBe & CeCe Winans (1987), Heaven (1988), Different Lifestyles (1991), First Christmas (1993), Relationships (1994), and Still (2009) before moving on to pursue solo music projects. During their time as a duo they sold over five million records.

BeBe and CeCe Winans received a star on the Hollywood Walk of Fame in 2011 and are 2015 Gospel Music Hall of Fame Inductees.