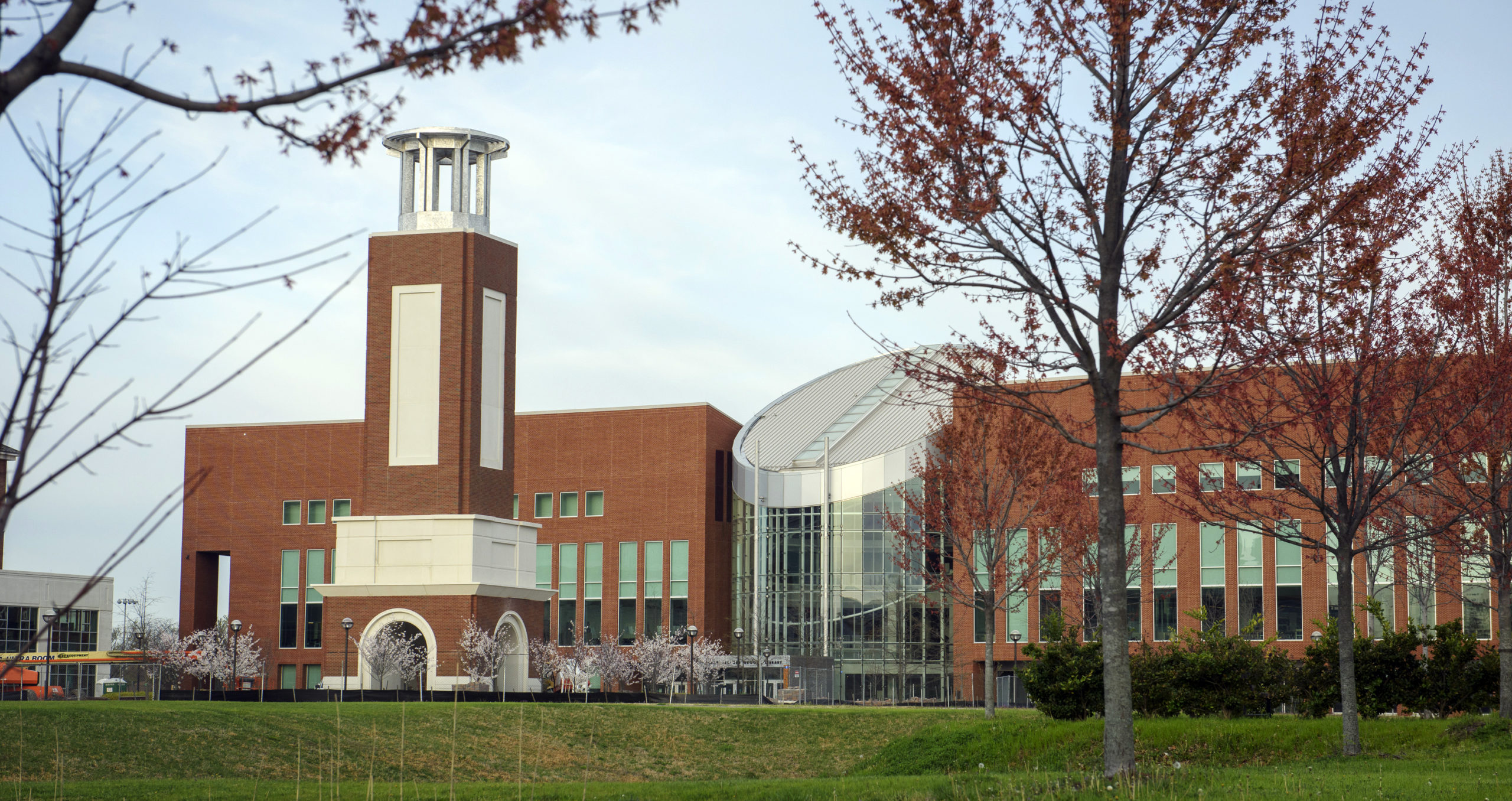 Norfolk State University (NSU), one of the largest historically black universities in the nation, was founded in 1935. The university began as the Norfolk State Unit, a branch of Virginia Union University in Richmond, Virginia. This college was the only predominantly black institution of higher education founded during the Great Depression. The first classes in 1935 had 85 students. Many of these students saw education as a way to increase their employment opportunities during the Depression.

By 1950, the college had nearly 1,000 students and 50 faculty members and was located at its current campus on Corprew Avenue in the City of Norfolk. Five years later, in 1955, Tidewater Hall (now Brown Hall) became the first structure built specifically for the campus. By 1956, the Virginia General Assembly granted the college the right to award bachelor’s degrees with the first degrees given in 1960. From 1963 to 1969, Dr. Brooks served as the provost.

In 1969, the institution gained its independence from Virginia State University and was named Norfolk State College with Dr. Lyman Beecher Brooks appointed as its first president. The same year the college was accredited by the Southern Association of Colleges and Schools. By that year the college’s enrollment of 5,400 students made it one of the larger historically black colleges and universities (HBCU’s) in the nation.

In 1975, Dr. Harrison Benjamin Wilson, Jr. replaced Dr. Brooks as the college’s president when Dr. Brooks retired after 37 years in some administrative capacity at the institution.  The following year the first master’s degrees were awarded in social work and communications. In 1979, the General Assembly of Virginia granted the college university status, renamed it Norfolk State University, and gave it the authority to grant doctoral degrees. After President Wilson retired in 1997, Dr. Marie Valentine McDemmond served as the third president. She was followed by Dr. Carolyn Winstead Meyers who assumed the presidency in 2006. Thus Norfolk State University holds the distinction of having two women as half of all its university presidents.

Today, NSU is a four-year, co-ed, state-supported, liberal arts institution which offers 36 undergraduate, 15 master’s, and two doctoral degrees.  Its science and technology departments are rapidly gaining influence. In 2000, the National Aeronautics and Space Administration (NASA) awarded the University a $2.9 million grant to conduct research on campus. Norfolk State University’s enrollment peaked at 9,112 in 1995. The campus enrollment in 2009 was 6,993.