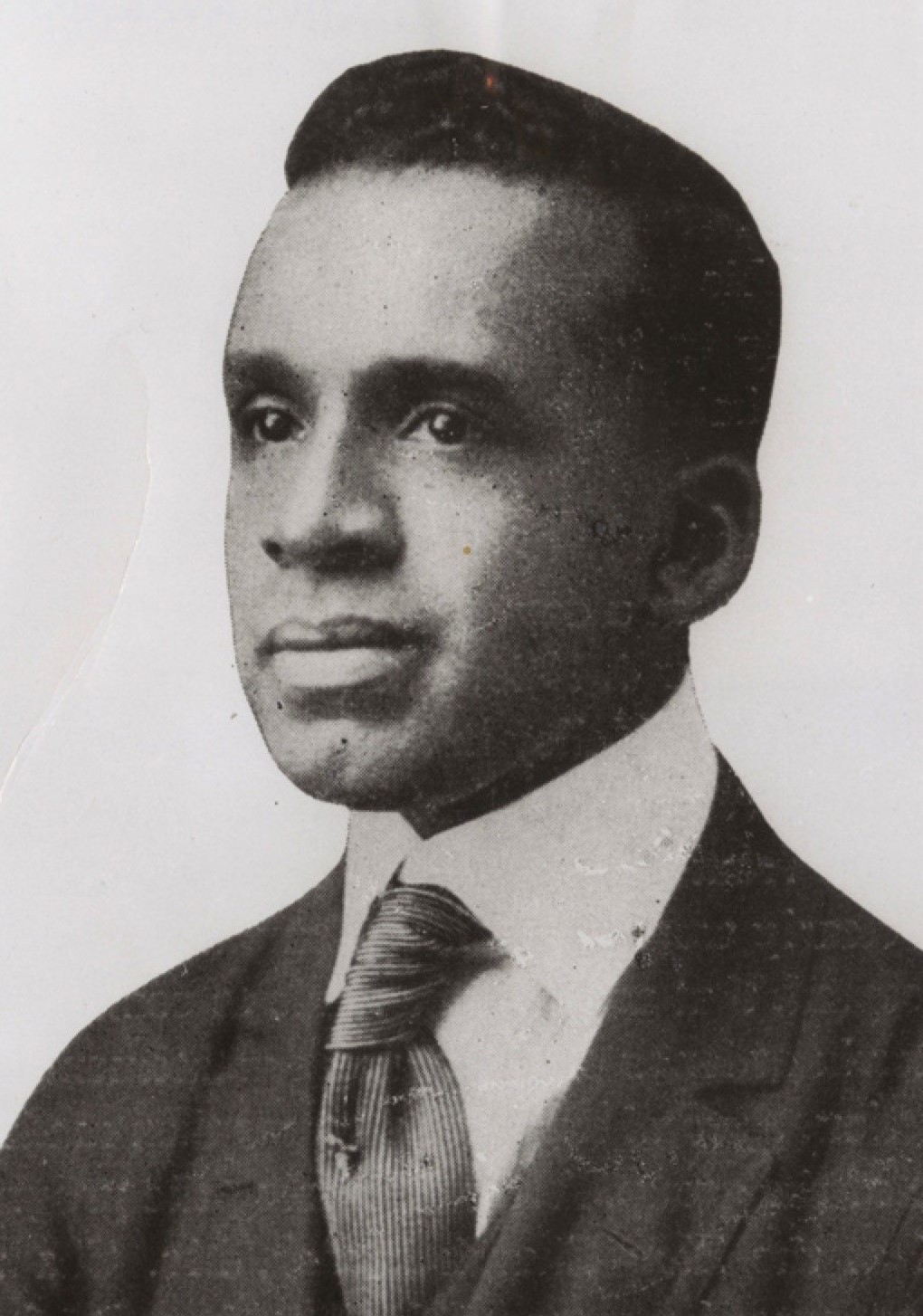 George Biddle Kelley is a founding member (Jewel) of Alpha Phi Alpha Fraternity, Inc., the oldest existing African American fraternal organization. Kelley was born August 24, 1884, in Troy, New York. His father, Richard, was a runaway slave who had come north and volunteered to serve with the 54th Massachusetts Infantry, the first U.S. government-recognized unit of Black troops to fight in the Civil War. His mother, Mathilda, was the daughter of a distinguished African Methodist Episcopal minister, the Rev. W.H. Decker, from Newburgh, New York. He was named after his uncle and godfather, the Rev. E. George Biddle, another notable member of the Massachusetts African American community. Kelley credited all of his ancestors for inspiring his pursuits and aspirations.

As a boy, Kelley attended the Troy Military Academy and upon graduation, he entered Rensselaer Polytechnic Institute. In 1905 he enrolled in Cornell University’s College of Civil Engineering. At Cornell, he joined a social studies club composed of African American students. Kelley’s skills and leadership gained him the position of treasurer. The club also began work in the local community, especially with the local African Methodist Episcopal Zion Church.

On December 4, 1906, Kelley chaired the meeting that changed the club into a fraternity. Kelley became the first president of Alpha Phi Alpha Fraternity’s Alpha Chapter. Incorporation would come the following year, and Kelley was essential in its development. He was a leader in naming, early logo designs, and initiation rituals for the fraternity.

After graduating from Cornell, Kelley registered with the State of New York Engineering Board and became the state’s first officially certified African American engineer. He spent half his career with New York’s Engineering Department, contributing to many projects including New York State’s Barge Canal. During the latter half of his career he worked in taxation, first with the state of New York and then in the private sector as a tax consultant.

Kelley remained a resident of Troy, New York, throughout his life and served the community in various capacities. He was ordained an elder with the Liberty Presbyterian Church despite being raised in the African Methodist Episcopal Zion Church. He also was a director of Troy’s Central YMCA and vice chairman of the Troy Council of the New York State Anti-Discrimination Commission. In addition, he was a Mason (32nd degree) in the Prince Hall Masonic Organization and a longtime member of Troy’s NAACP chapter.

Kelley’s extensive involvement with the community did not prevent his continuing work with the fraternity he helped found. His efforts contributed to ensuring the values set by its founders remained a cornerstone of continuing development within the organization. He was a strong advocate for ensuring the college members were heard even as alumni chapters grew in strength, and believed in character and potential over affiliation and heritage when choosing new members. His popularity with the Brotherhood never wavered, and he remained active in the organization until the end of his life. He died May 5, 1962, in Troy at the age of 77.